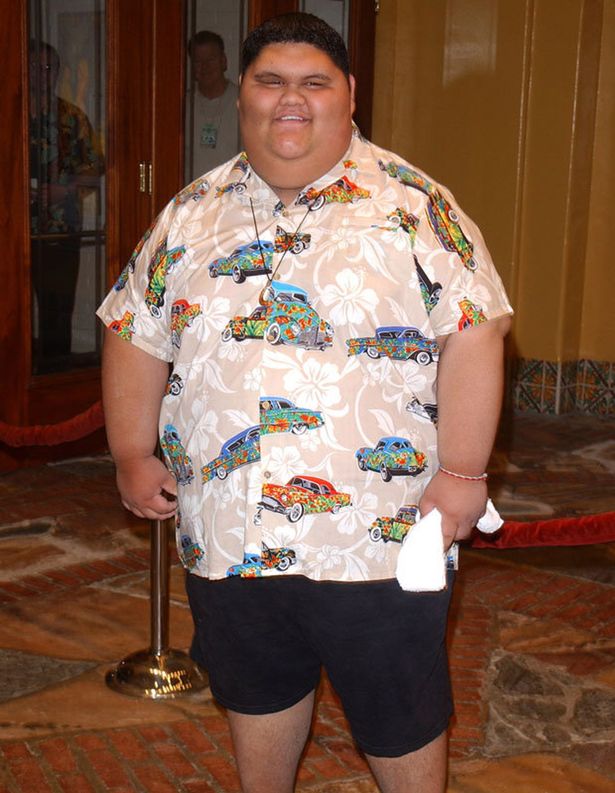 Joshua Shintani has died of pneumonia at the age of 32. The actor appeared in the 2001 Jack Black comedy Shallow Hal, his only film credit, but sadly passed away on Wednesday. Shintani got the role of Li’iBoy when Shallow Hal director Peter Farrelly went on holiday to Hawaii and spotted him playing his ukelele outside a library.

“This red rental car comes by and the man driving passed me and stared at me and gave me this look, his mouth was open“, Joshua stated after filming the movie in 2002. “All of a sudden he turns around and stops at the corner where I was at and he asked me to come over, and asked me if I want to be in a movie. And I was like, what“. Our thoughts are with Joshua’s family at this difficult time.