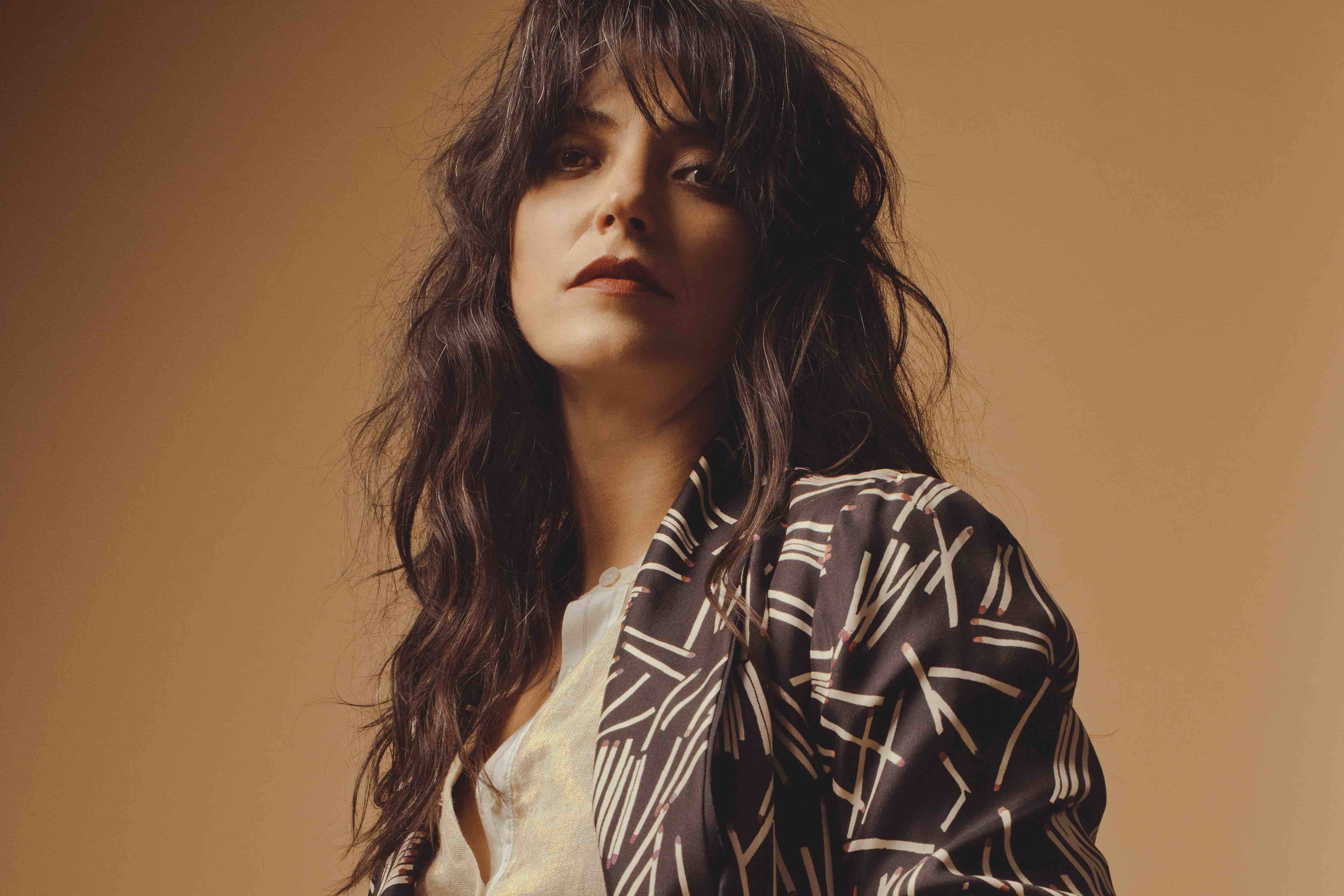 Sharon Van Etten is set to release the short film titled Departure, marking the end of her fifteen years of living in New York. The documentary is directed by Josh Goleman and focuses on a recording session the musician held shortly before leaving the city.

“I moved to New York about 15 years ago”, Van Etten says in the teaser. “That’s longer than I’ve lived anywhere and I’m trying not it let to get to me too much because I am sentimental”.

Departure also features clips from the early years of Van Etten’s career and shows her team up with Norah Jones for a new version of “Seventeen”, a track taken from the singer’s most recent album. The long-awaited fifth LP from the American indie rock icon called Remind Me Tomorrow dropped in January.

Earlier this year, Van Etten recorded a cover of “Let’s Face The Music And Dance” together with Jeff Goldblum. She is also slated to perform at Austin City Limits’ Moody Theater on September 30 and join Wilco’s Sky Blue Sky Festival in January next year.

Watch the trailer for departure here:

I'm so happy to be able to share my story with all of you in this way. 'Departure' will be out this Thursday via @AmazonMusic. pic.twitter.com/9AlSxqbkAw