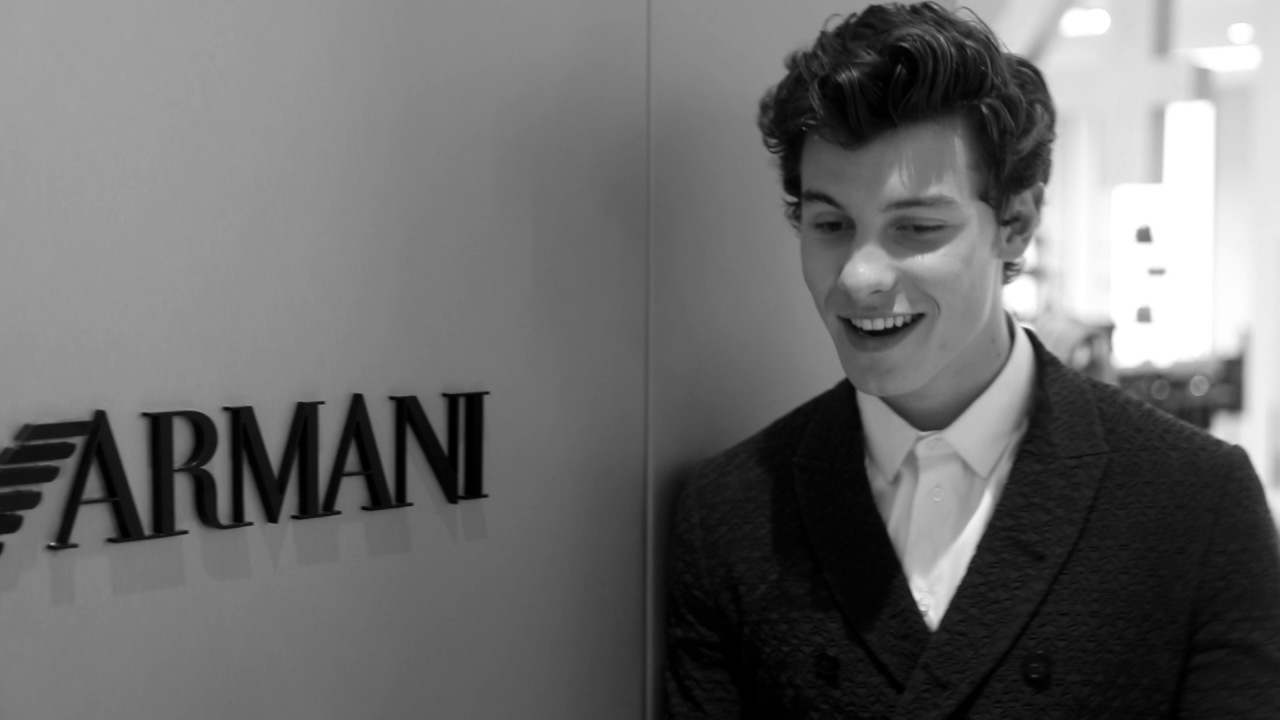 With the imminent release of Shawn Mendes’ third studio album confirmed yet still somewhere on the horizon, it is about time new music started coming forth from the pop singer to get us even more excited. Mendes’ last album, Illuminate, came out in 2016, a good, long two years ago.

Iit was only about a month ago when Mendes released what has been dubbed the lead single of his upcoming album, “In My Blood”. It is an honest and touching account of the singer’s struggles with anxiety and the subsequent mental health issues.

Following the release, Mendes has also premiered a music video to go along with the beautiful ballad and it is definitely worth a watch.

View it here below: