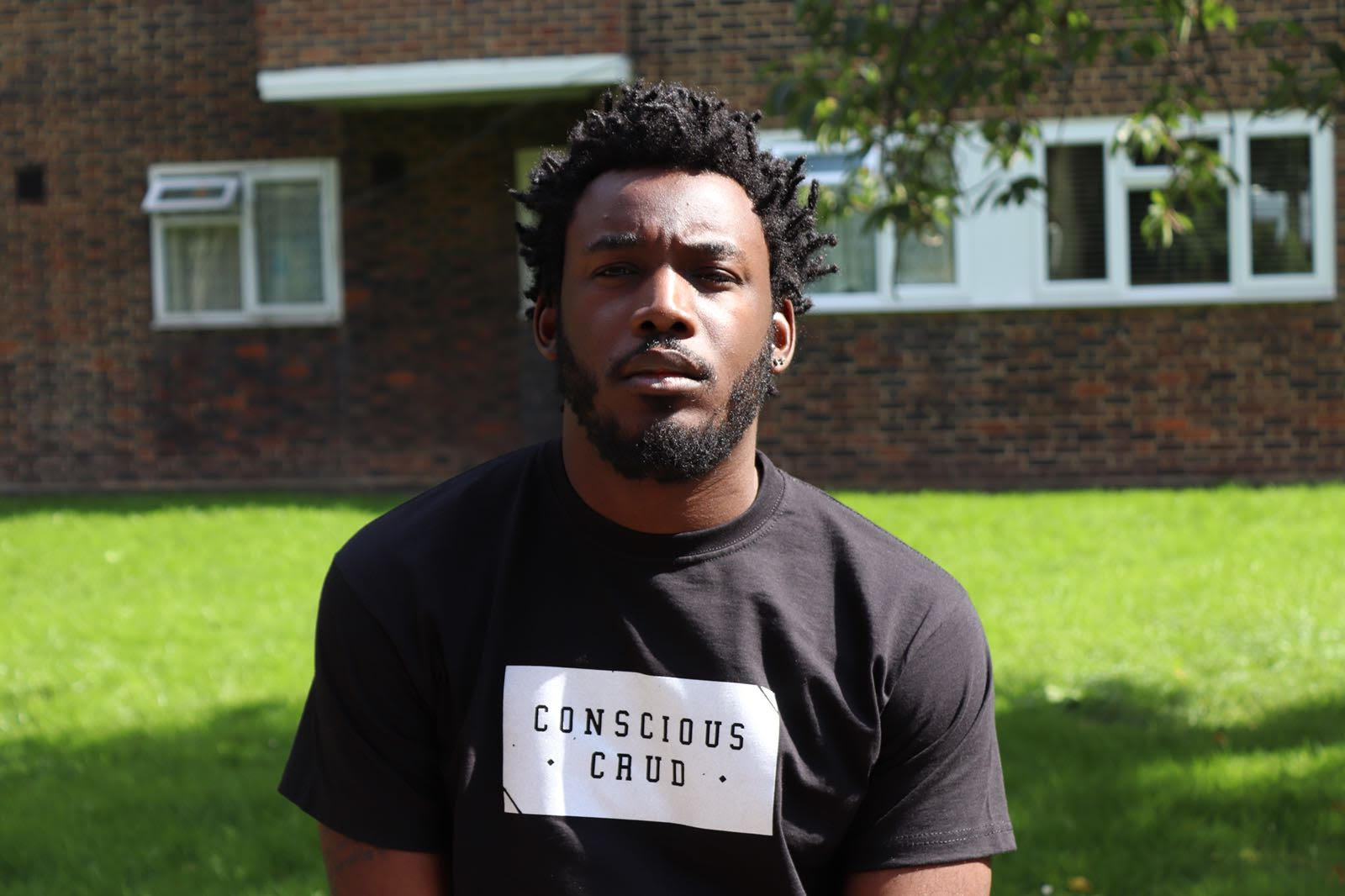 Londoner Shocka is putting social justice at the forefront of his art and highlighting mental health issues with his new single “Self Love” featuring Brooke Baili.

The “Self Love” video is an uplifting one with an all-out inclusive and positive message and features some of the people who responded to his Instagram shout-out. “I went on Instagram and said, anyone that looks different or feels different can you message me, and I got so many responses I had to narrow them down. The day we shot the video it had such a special energy, people seem to love it.”

Having found fame as a member of Marvell Music & The Movement with Ghetts & Wretch 32 in his teenage years, Shocka saw real highs as he toured with the best and even sat in the studio with both Drake and Rihanna. His mental state then took a toll but it was music which ultimately saved him and is the reason he makes the type of music he does now and strives to give back.

“I made Self Love as though I was talking to someone that needs more love in their life, that idea inspired me…If you don’t love yourself you can’t love anyone else and this is especially true for people who are going through mental health issues.”

'The Boy' Returns For A Sequel And Katie Holmes Is Starring In It! | Film News 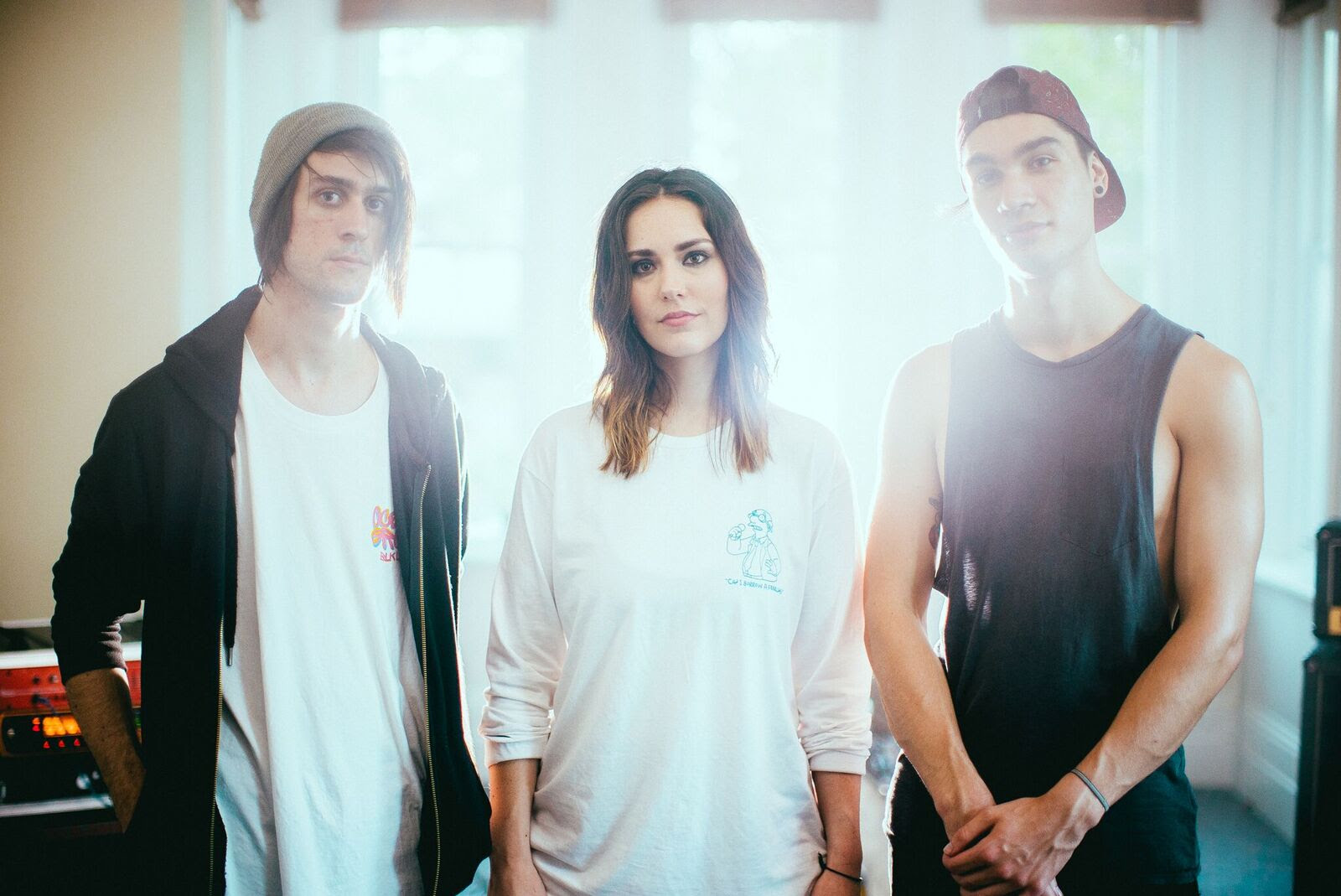 Read More
Stand Atlantic the Alternative Pop/Rock band from Sydney unveil a new music video for “Sidewinder”. It is… 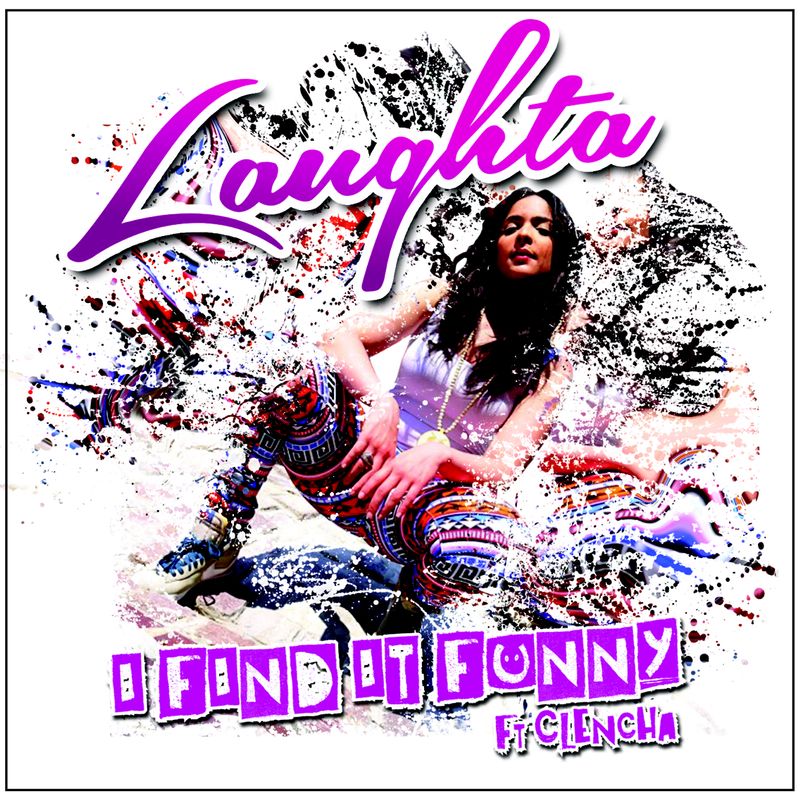 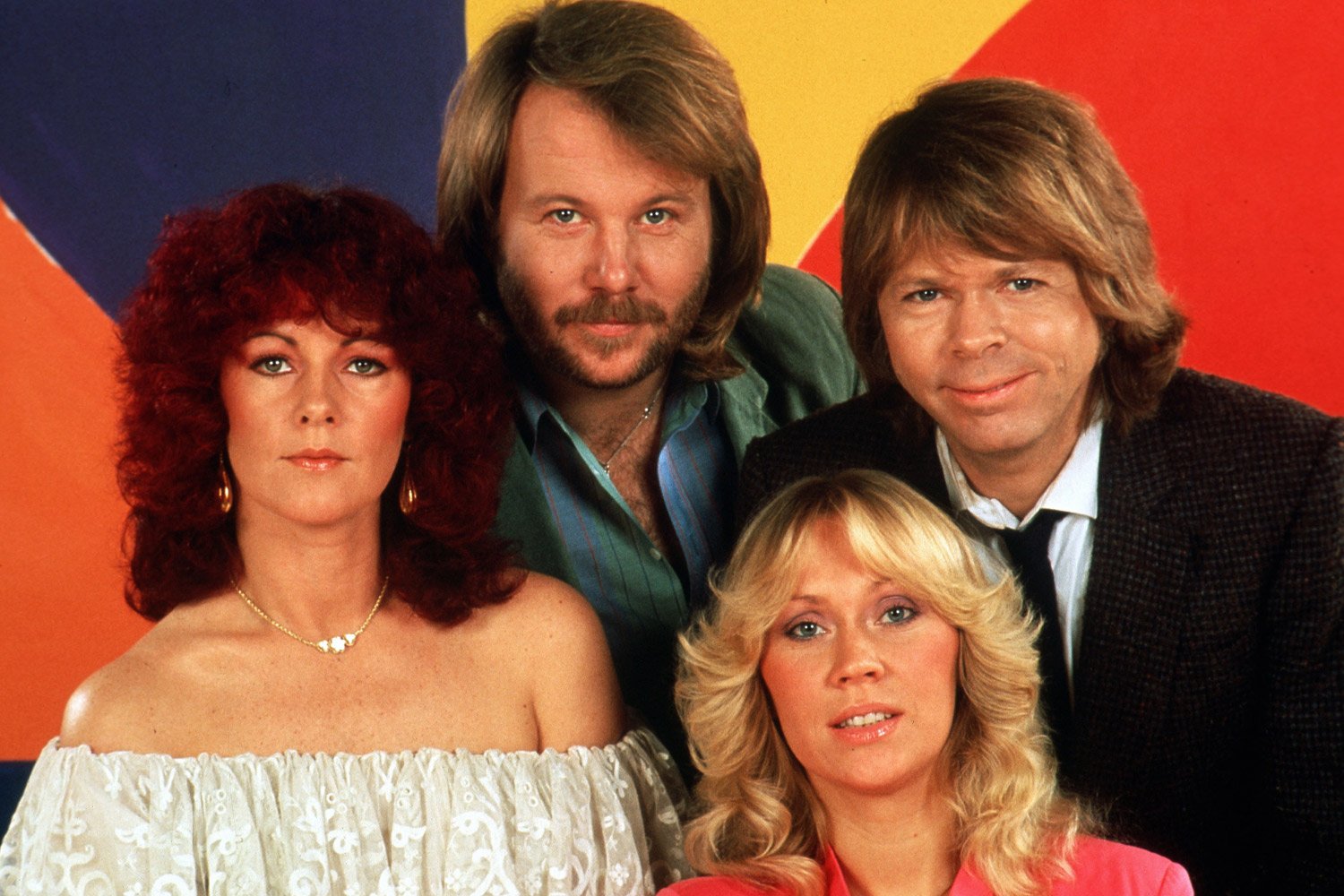 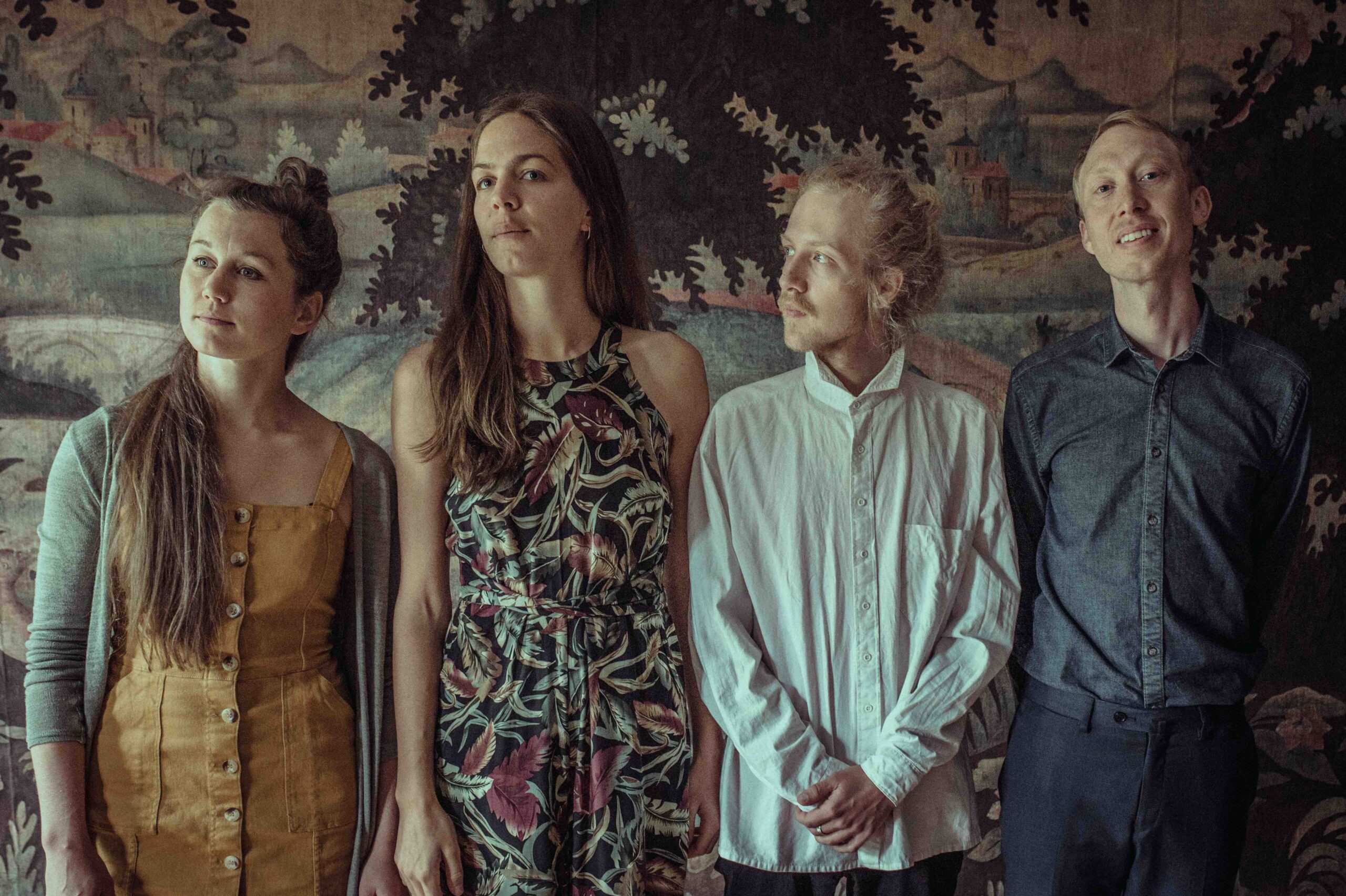 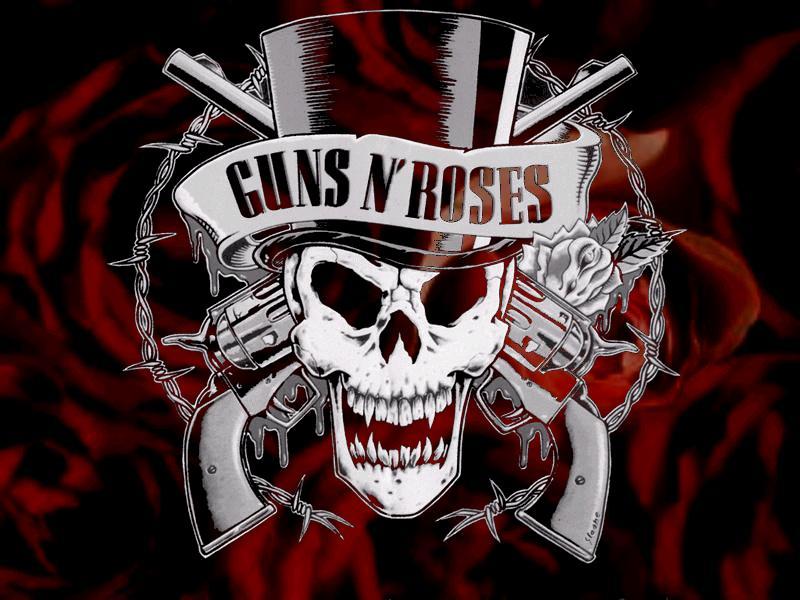 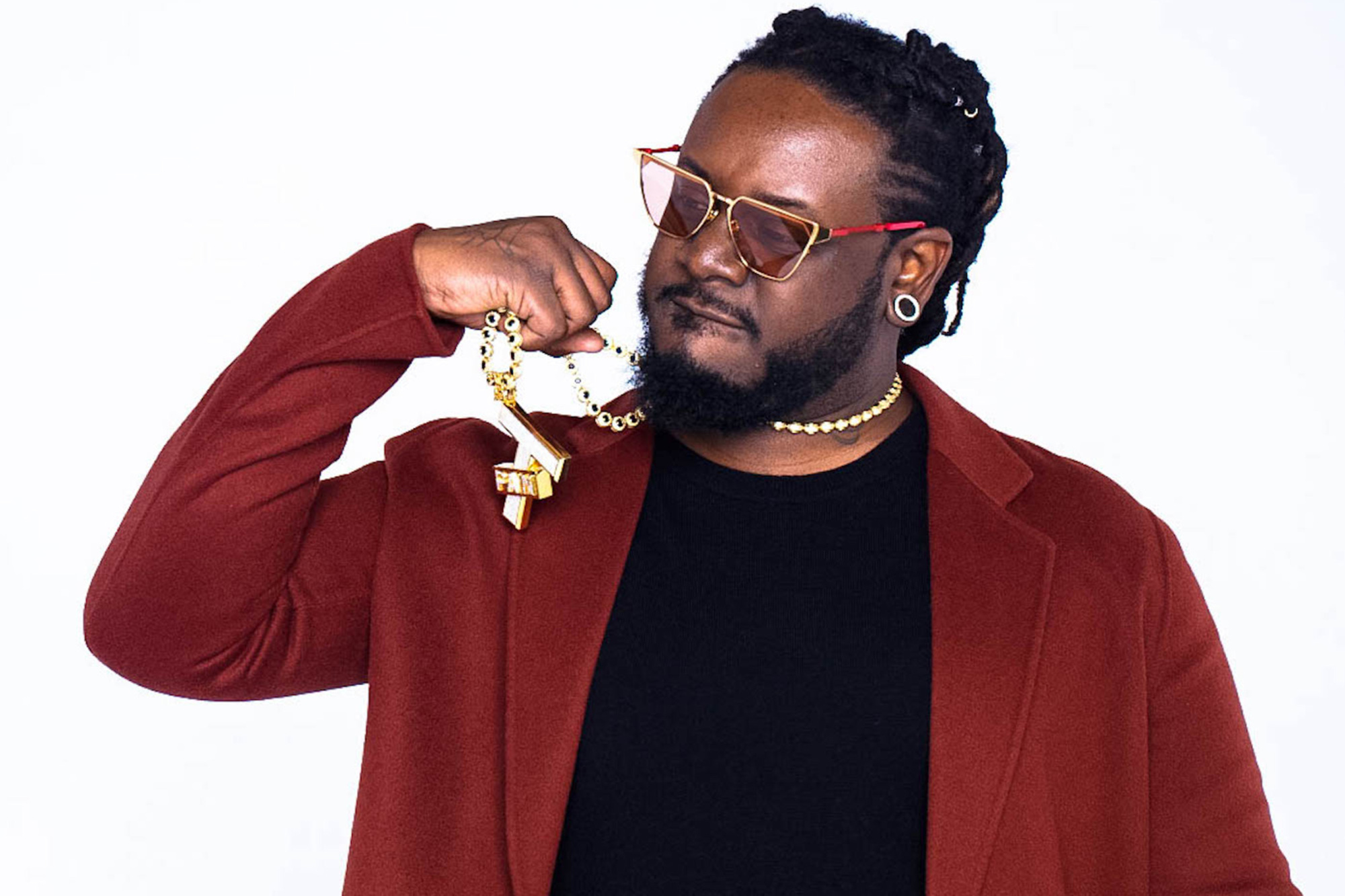