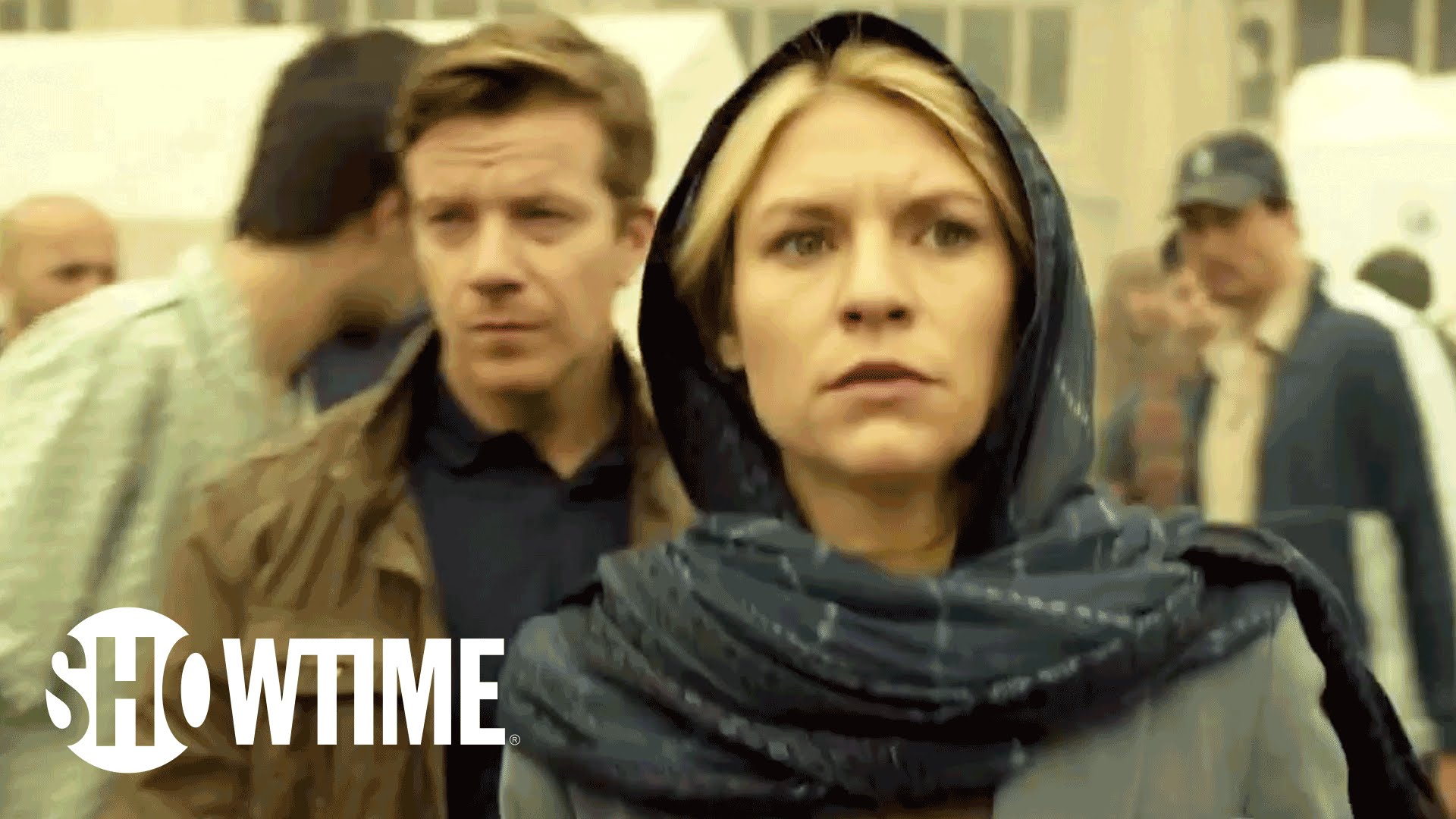 Showtime announced that the finale for The Affair will be an extended 70-minute episode, and will finally answer who killed Scotty Lockhart. There is no official information about when the new shows would air, but fall 2016 seems like a safe bet.