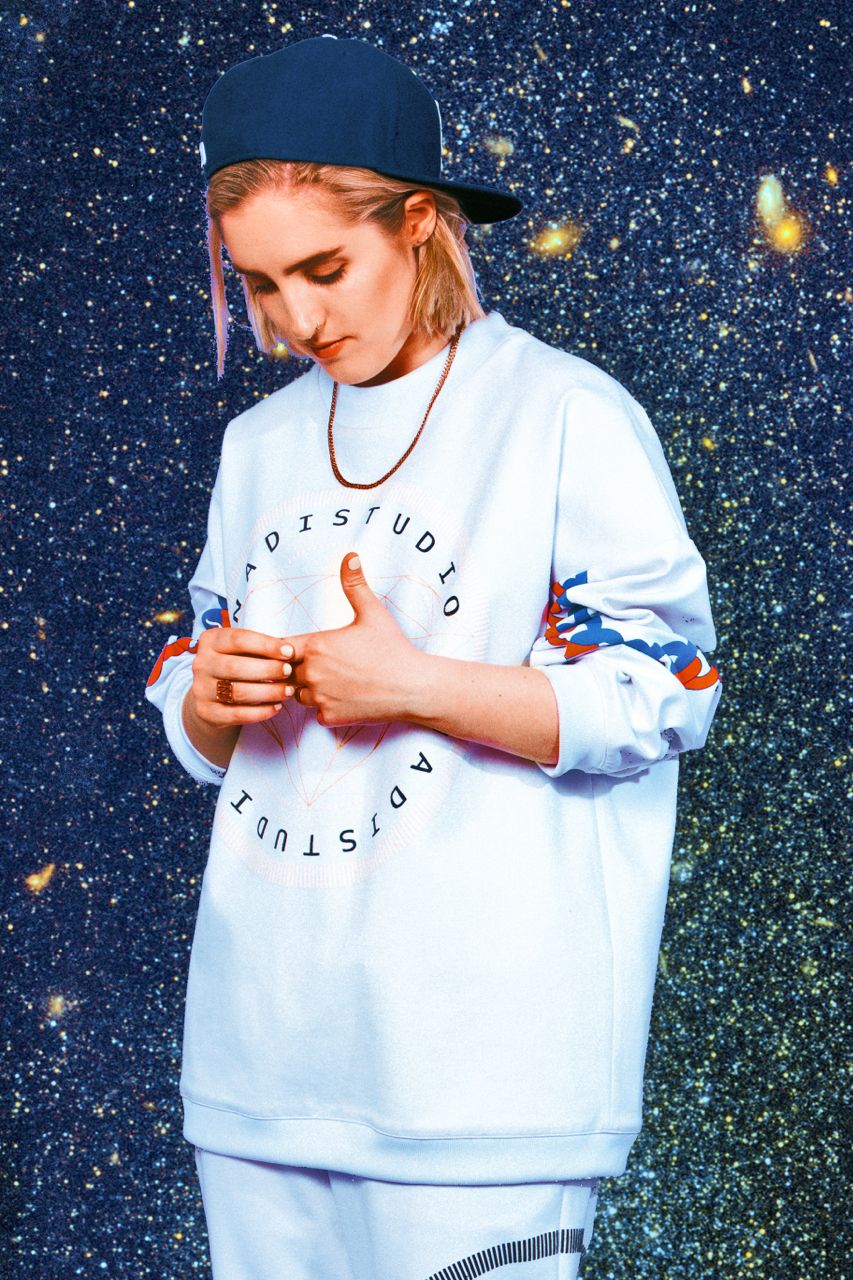 Yesterday the “Touch” lady Shura herself revealed that the mighty Jungleonly went and remixed her latest track “Indecision”, and as Shura put it, its pretty damn “sick”. With that signature Jungle disco/funk edge, they have vamped up this beauty and made it a shimmering number, dazzling in the chic! Grab your dancing shoes, this remix has a Michael Jackson ‘Blame It On The Boogie’ feel. Slick and smooth, Jungle have done good indeed! Take a listen below, its a glitter-ball of a remix. Also both Shura and Jungle will be performing at 2015’s Croatia Rocks, grab your tickets here!