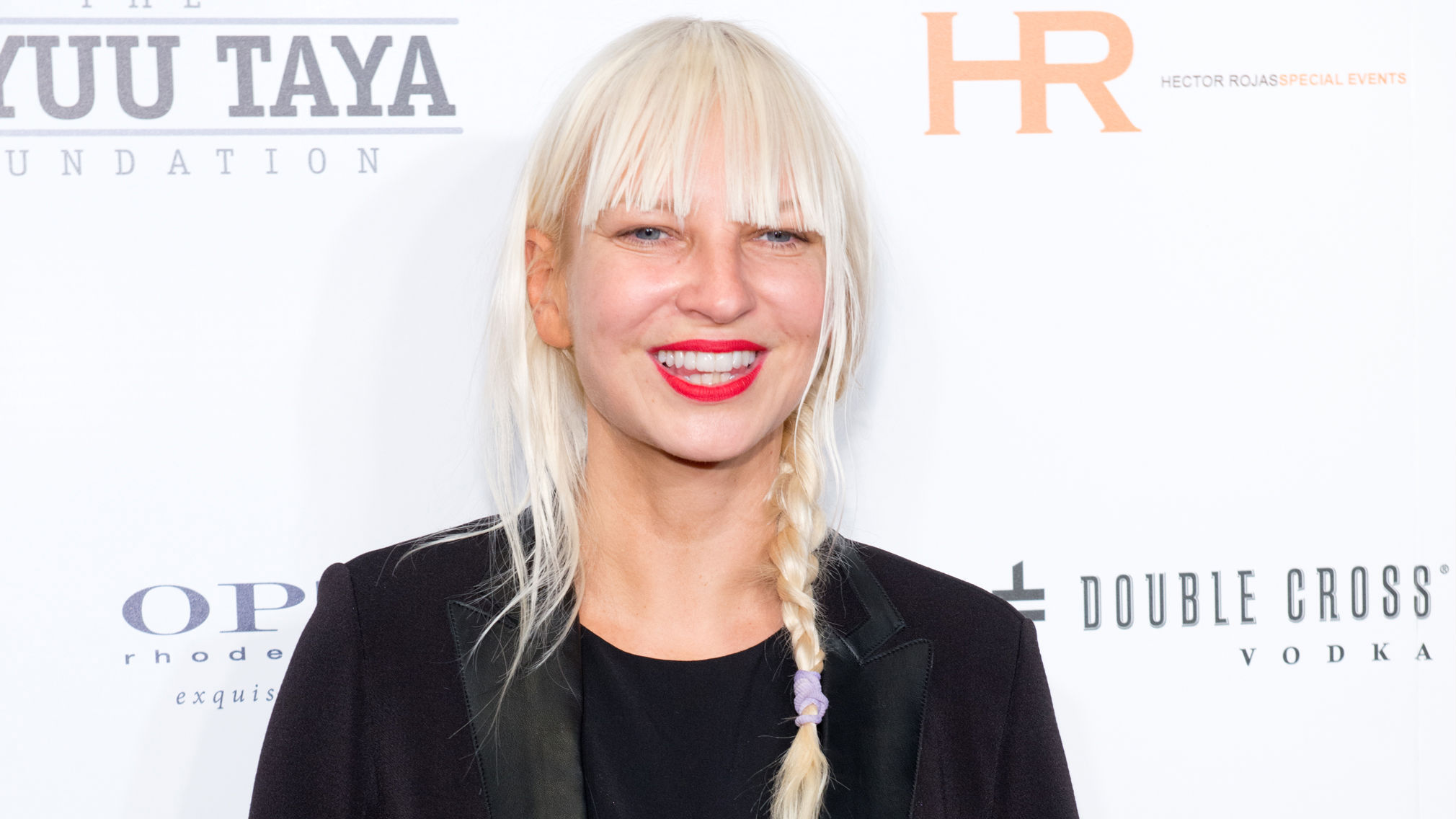 The elusive Sia recently released the next single from This Is Acting entitled “Bird Set Free”, and the title immediately conjured up the image of Maddie Ziegler and Shia LaBeouf squaring off in a birdcage for “Elastic Heart”. As is Sia’s style, “Bird Set Free” sings of strength, resilience, self-confidence.

“I have a voice, have a voice hear me roar tonight,” she sings. “You held me down, but I fought back loud”. If someone tries to stamp her out, she’ll burn brighter like fire doused with gasoline. “Bird Set Free” is the second song to be released from This Is Acting, which can be pre-ordered here before the official release on January 29. Listen to the song below.