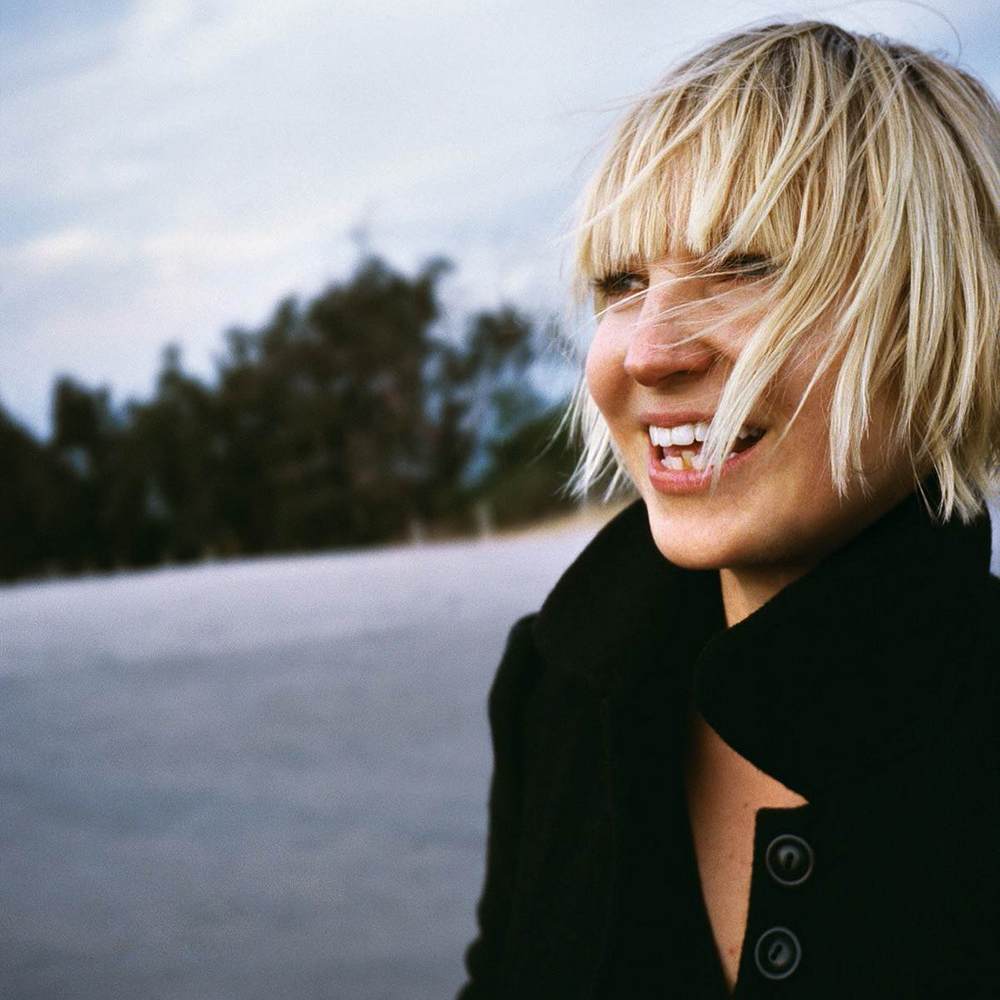 STAL is a French electronic-pop artist and producer who is receiving a lot of newly gained attention and is making a lot of noise, recently signing to Sony under Artista France. He has already written songs for VV Brown and mixed for Laura Mvula and Tinashe, but now he has just remixed the ever so popular song, “Chandelier” by Sia. Providing his own artistic touch, the track has been taken to different arena, becoming its own entity of STAL’s creativity. When describing his experience remixing this chart topper, he stated, “It’s an exciting challenge to create your own version of a track that is so famous already”. Be sure to check it out below. 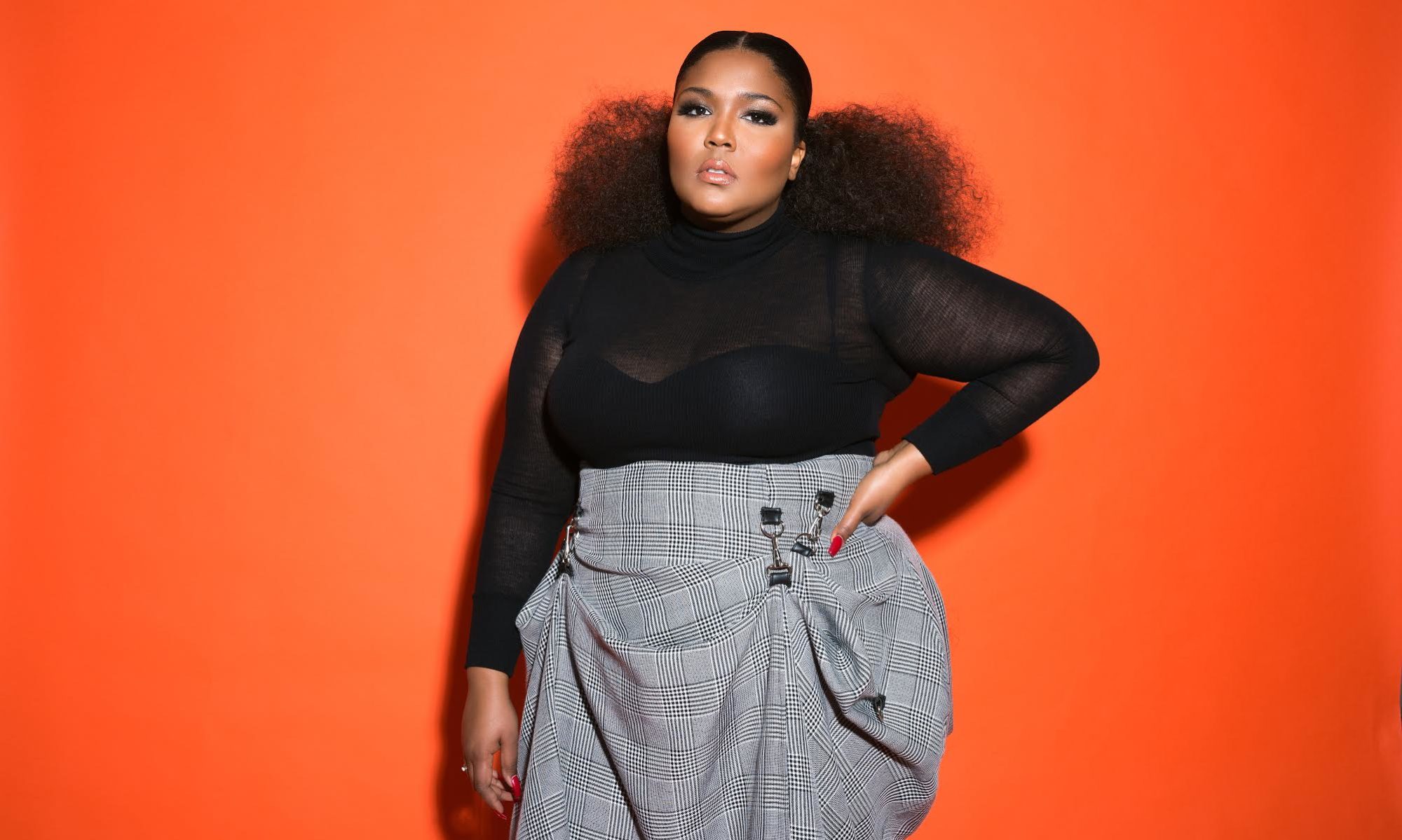 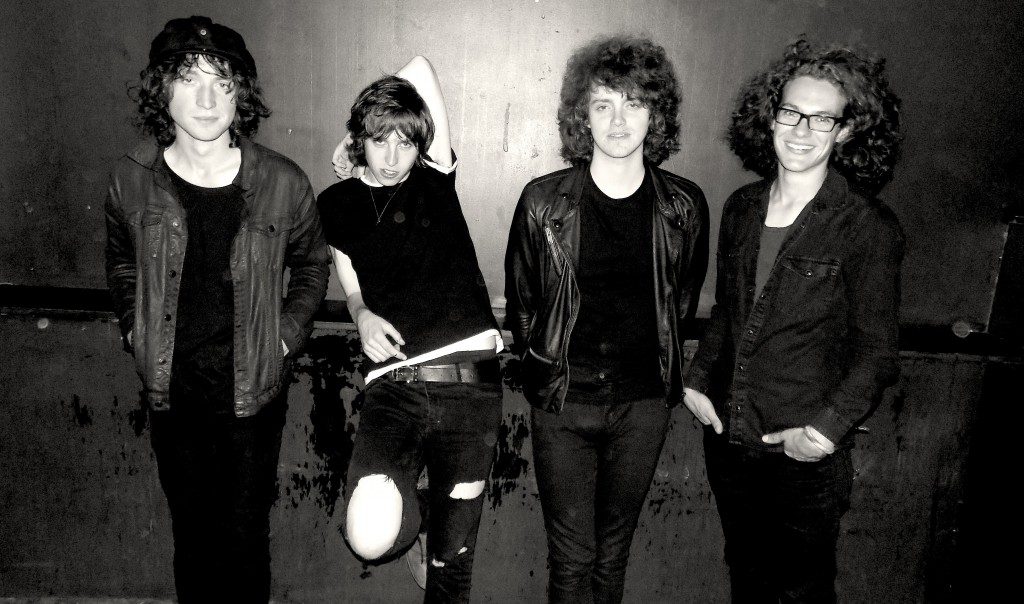 Read More
Catfish and The Bottlemen have already previously stated their love for Las Vegas’ rockers The Killers, so… 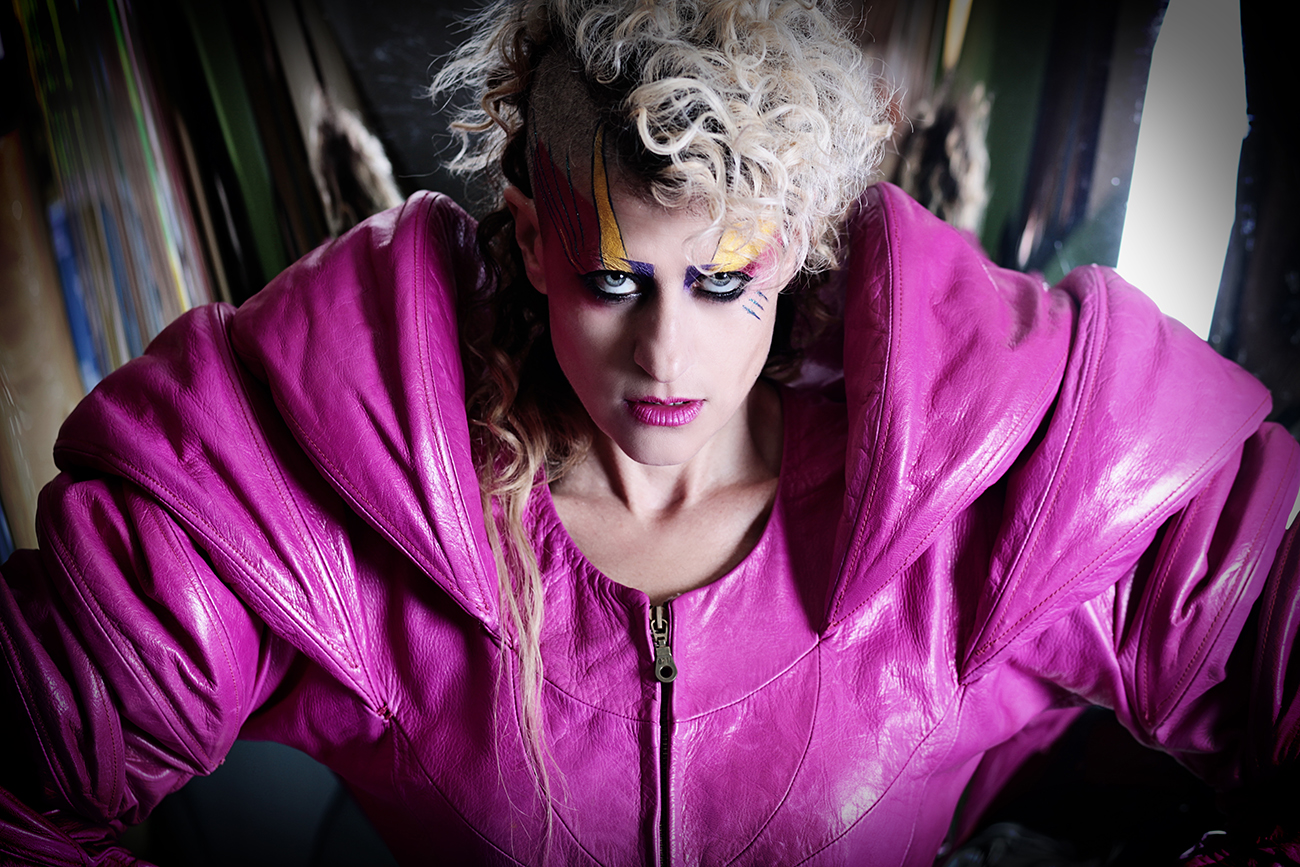 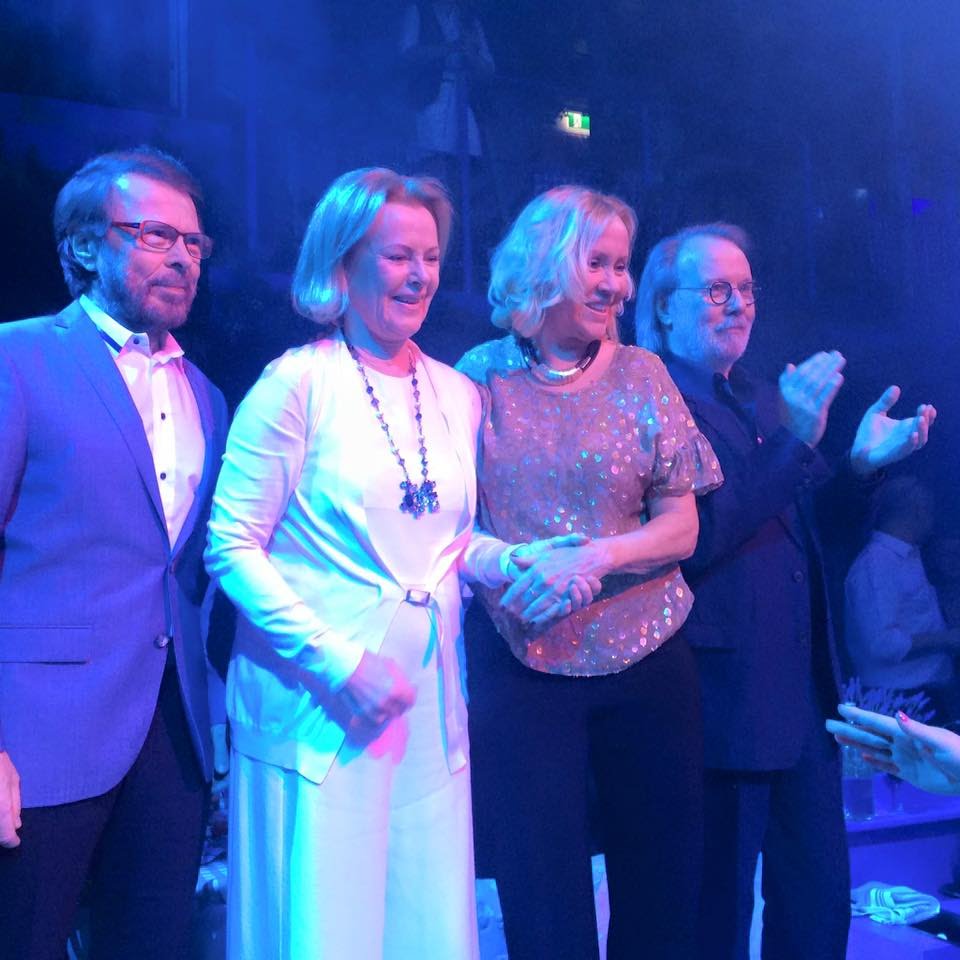 Read More
ABBA have reunited and performed together for the first time in 30 years. The four members gathered… 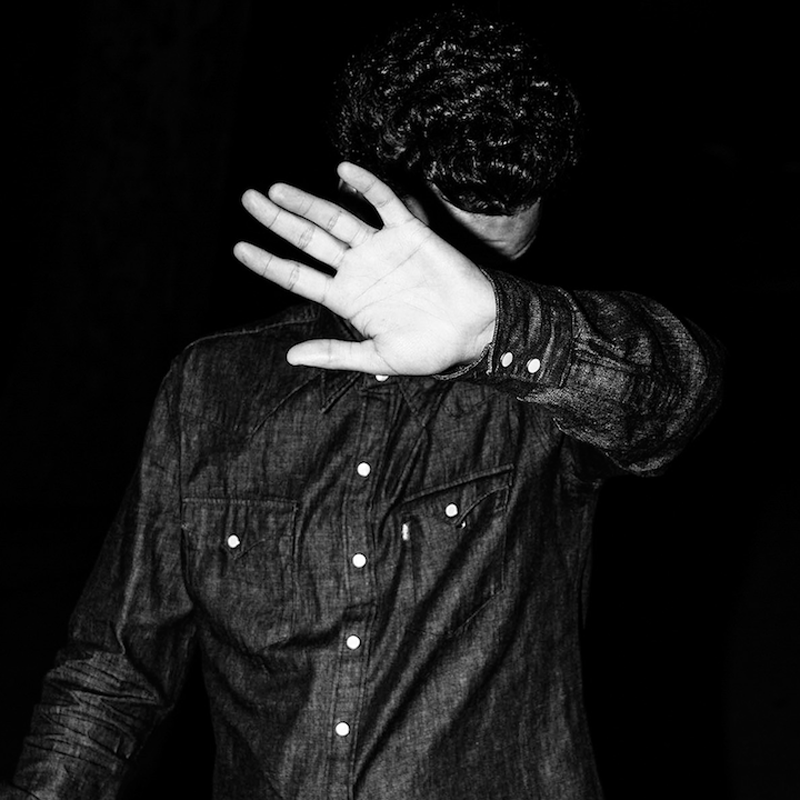 Read More
The mysterious and secretive artist Novellus has a new release now called “Powder”. We don’t know anything…