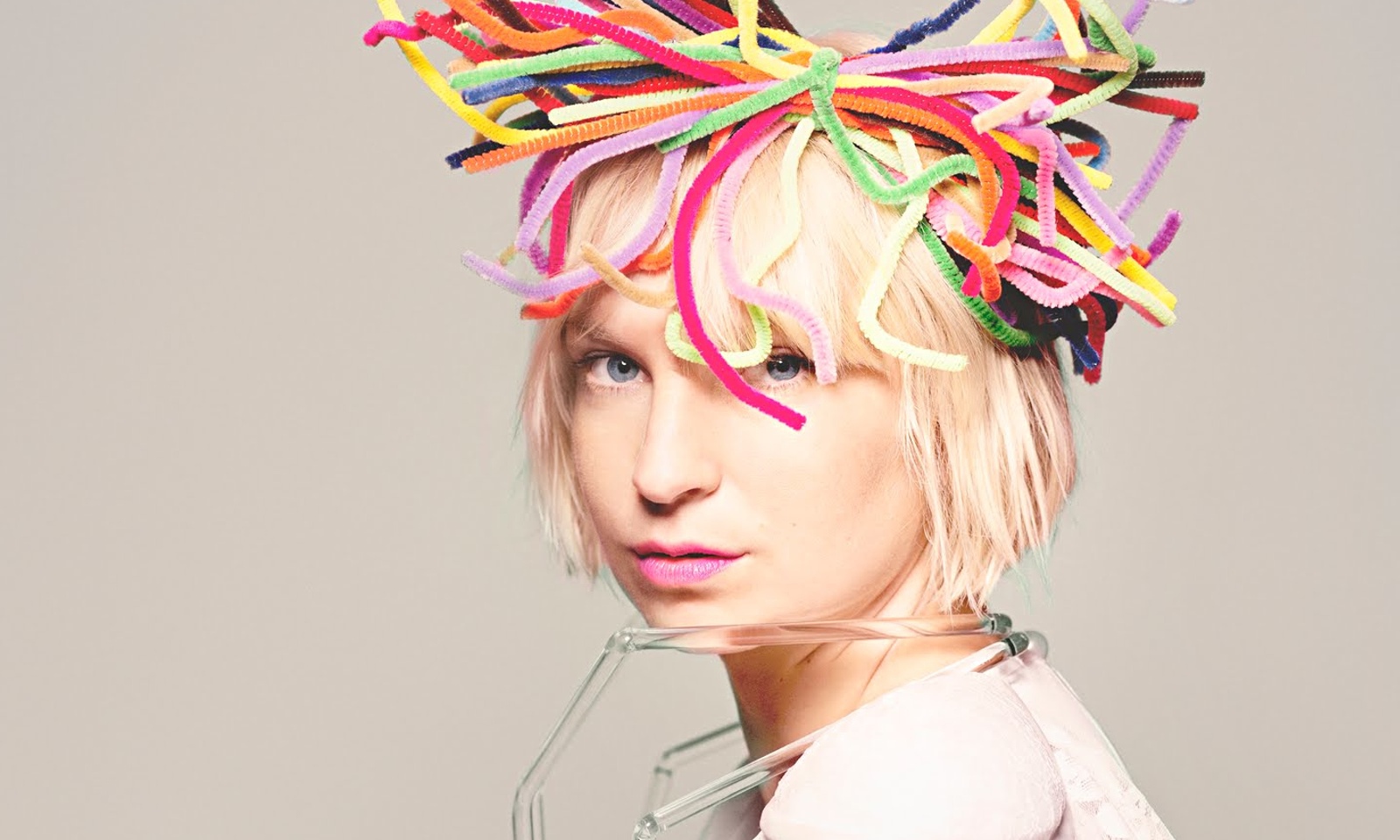 As we’re finally nearing the release of Sia’s new album, This Is Acting, out on the 29th of January, Sia has decided to stream yet another track off of the album, further increasing the anticipation for what will be her seventh studio album. This new song is called “Cheap Thrills” and it is the fourth song off of This Is Acting that we’ve had the pleasure of listening to so far, after “Alive”, “Bird Set Free” and “One Million Bullets”.