We’ve had a lyric video for new single “Alive”, followed by a teaser for the official music video, and now we have an album cover and a release date to count down to! Sia‘s upcoming album, This Is Acting, will be released on January 29 2016 and can be pre-ordered on November 4. Explaining the reason for the album’s title, she divulged to NME earlier this year saying:

“I’m calling it This Is Acting because they are songs I was writing for other people, so I didn’t go in thinking ‘this is something I would say’. It’s more like play-acting. It’s fun”. “Alive”, for example, was written with and for Adele, but it didn’t make the cut for Adele’s upcoming album. The new album cover was released square by square on Instagram to reveal the picture which can be viewed below. 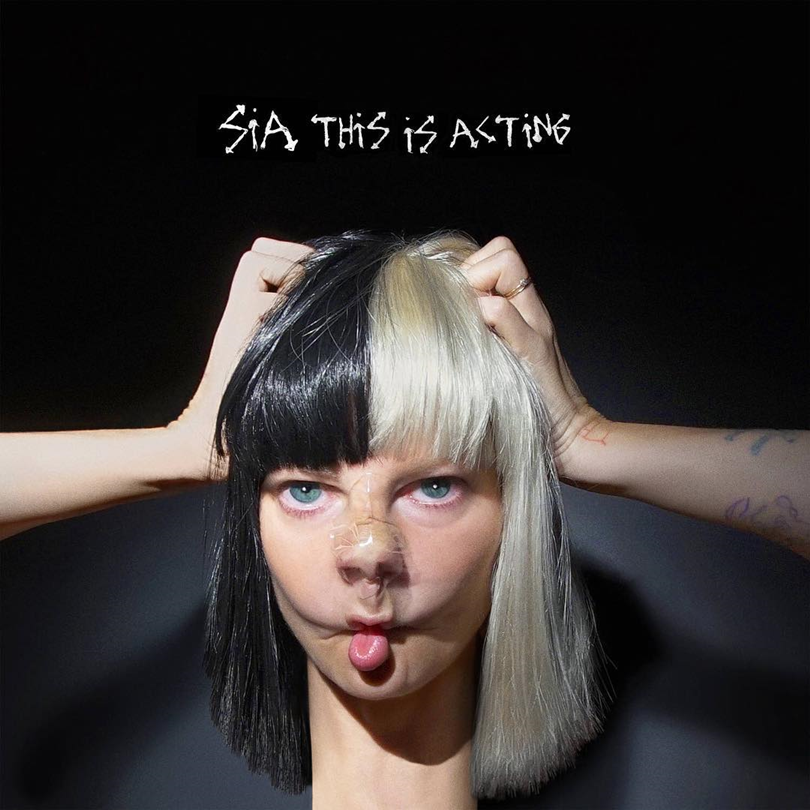