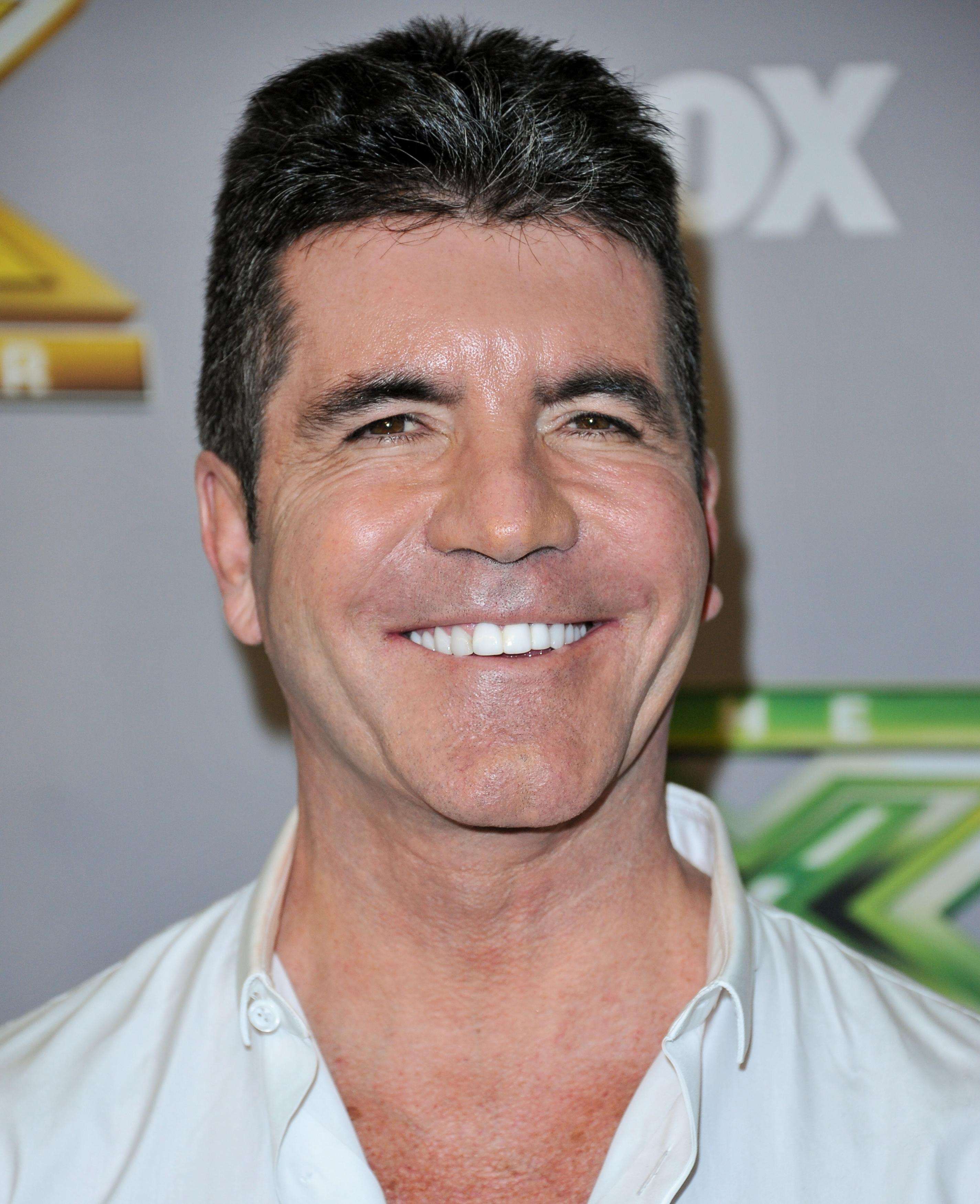 It looks like ITV’s The X Factor could be singing its final song, for show creator Simon Cowell has explained that the show could be at an end within the next two years, despite arguing that this year’s struggles aren’t as severe as people are making out. The music producer has given himself two years to turn the competition around; hoping to find another super success group like One Direction, otherwise he will walk away from the programme.

Speaking before the live final, Cowell explained “If terrible contestants turn up over the next two years and they are rubbish, that’s the time to call it a day”. He continued, explaining that he is optimistic about next year’s broadcast, hinting he already has some tricks up his sleeves: “We can still make it better. I’m not going to say everything is perfect but we have some ideas already which will make it popular for next year”.

Can the contestants really be to blame though? The current singing season has been absolutely thrashed by BBC’s Strictly Come Dancing, after the rival competition pulled in over 10 million viewers; whilst Cowell’s precious creation has had a 4% decrease in viewings.

Despite this, Cowell hit back at the accusations, denying the show’s crisis with a bit of maths: “The truth is over 10 million people watch X Factor every week, after catch-up and repeats, which is still a hell of a lot of people. I’m not making the numbers up. 37 per cent more people watch it over a seven-day period this year than they did a year ago. That’s something like 80 per cent more than three years ago. I think you have to look at the whole TV area at the moment”. Catch this Saturday’s episode (in case you missed it), on ITV player.