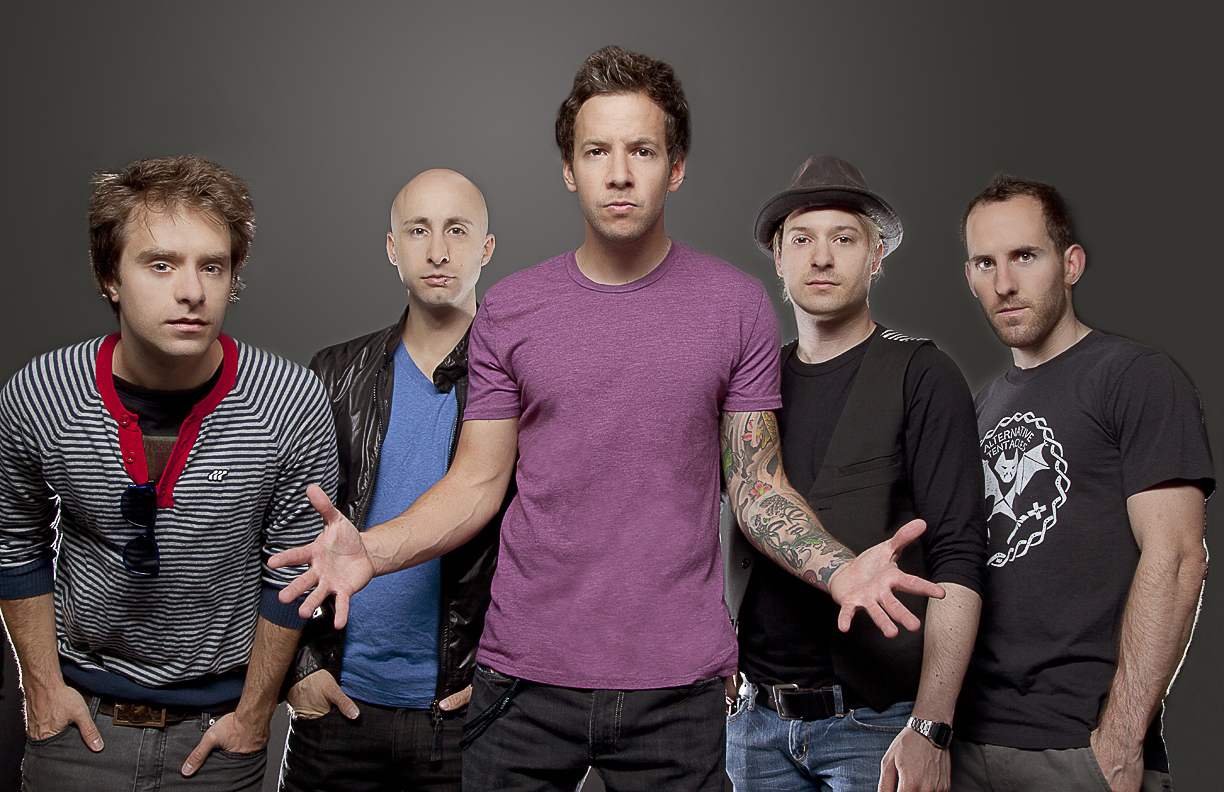 After almost five years of being absent from the music scene – after leaving us with the spectacular fourth album, Get Your Heart On! – Simple Plan are finally back with a new album, Taking One For The Team. This will be their fifth album, and has already been announced to be released on February 19, adding yet another piece of music to look forward to in 2016. “I Don’t Wanna Go To Bed”, the first promotional single from the album was released on October 16, further fuelling the excitement and anticipation for the new album.