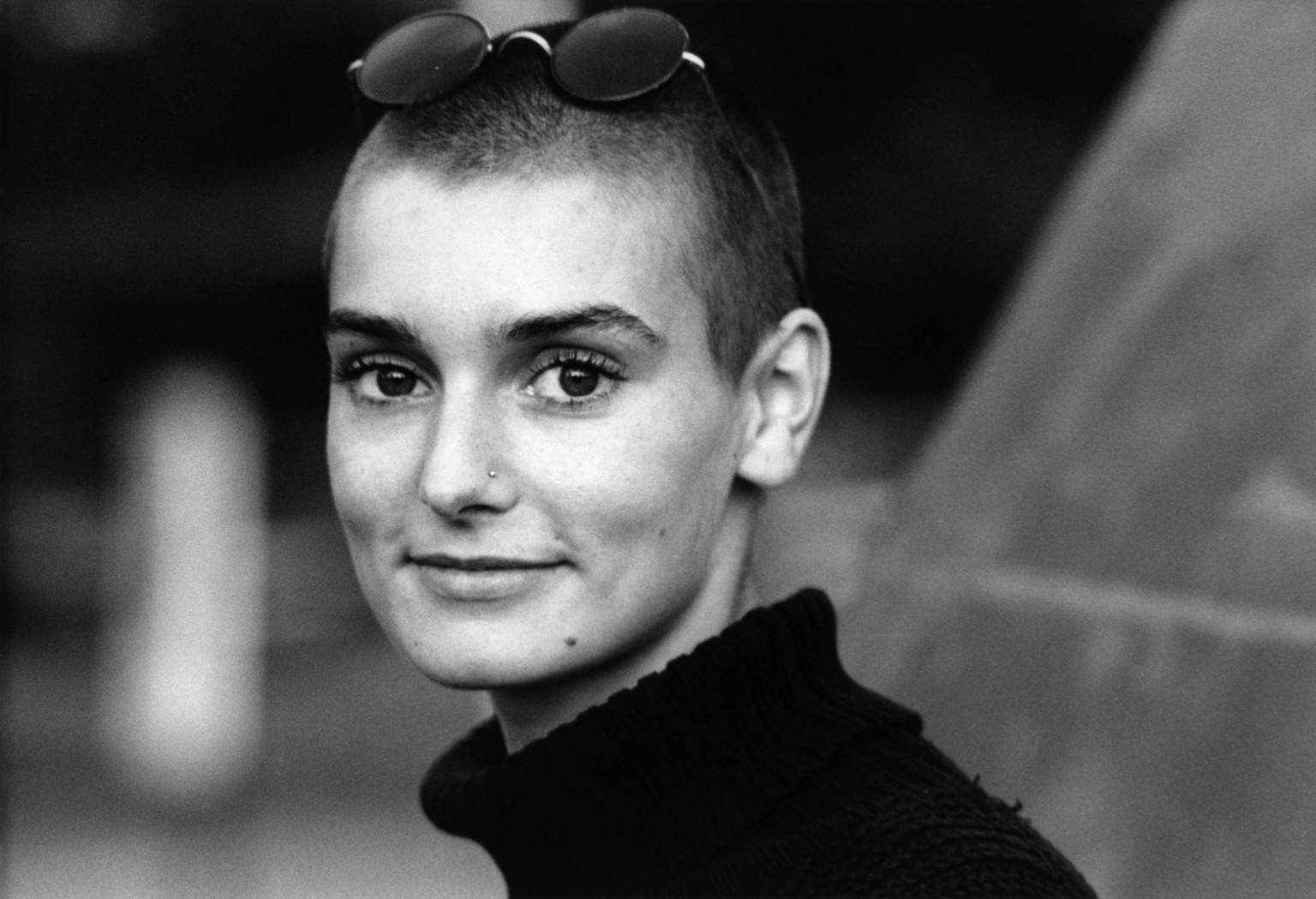 This past Sunday, Irish singer-songwriter Sinead O’Connor scared her fans and family by posting what appeared to be a suicide note on Facebook, where she claimed that she had taken an overdose and she blamed her family for treating her like a “rotten horrible mother and person“.

After the note was posted online, the Irish police confirmed that the singer was found in a hotel in Dublin and that she was receiving medical assistance. Nonetheless, since then, she has been able to post new messages online, stating that her family has left her alone once again and that she needs their love in order to get through this.

Fellow musicians Mary Coughlan and Christy Digham (singer of the band Aslan) have offered their help and support to O’Connor; Digham has offered his own house, stating that the singer is going through a lot and she might need somewhere to “recharge her batteries”.