Rising pop/R&B singer-songwriter and producer Milly Roze has just dropped the second single taken from her upcoming EP, The Garden, which is set to be released this fall. The single is entitled “Freedom” and it is a self-produced anthem of empowerment.

“Freedom” is a dreamy R&B song that tells the story of becoming true to yourself and not being afraid to own the power that you have within you. The single arrived accompanied by its official music video where we can see Milly in different backgrounds with different outfits, yet always looking like a queen in her world.

About the story behind her new single, Milly Roze said: “Freedom was written and produced in my home studio. I wrote this song as an anthem of self-worth. We all look to be free from something. I really resonated with this song and also challenged myself along the way. I hope you feel a sense of power and freedom while listening.”

Back in 2016, Milly Roze racked up over 1 million global streams with her single “Lonely Summer”, it was also charted on Spotify’s global viral 50. Since then she has become known for her music that is a soulful blend of new wave R&B with some moody synth-pop instrumentations.

Milly Roze records, produces and mixes her own materials and she often showcases some behind-the-scenes sessions at her home studio. She first started to write songs and to produce after she studied production and engineering at college, but before that, she was already studying piano and voice as a teenager.

She was raised in Nashville, with Korean, African American and American heritage and began to sing at the age of 5. Her mother, being a guitarist ad loving artists such as Heart and Joan Jett, introduce Milly to music.

She listened to artists like Brandy, Christina Aguilera and Destiny’s Child while working on her own songs. Today, she cites her love for her daughter and her passion for music as creative inspirations. 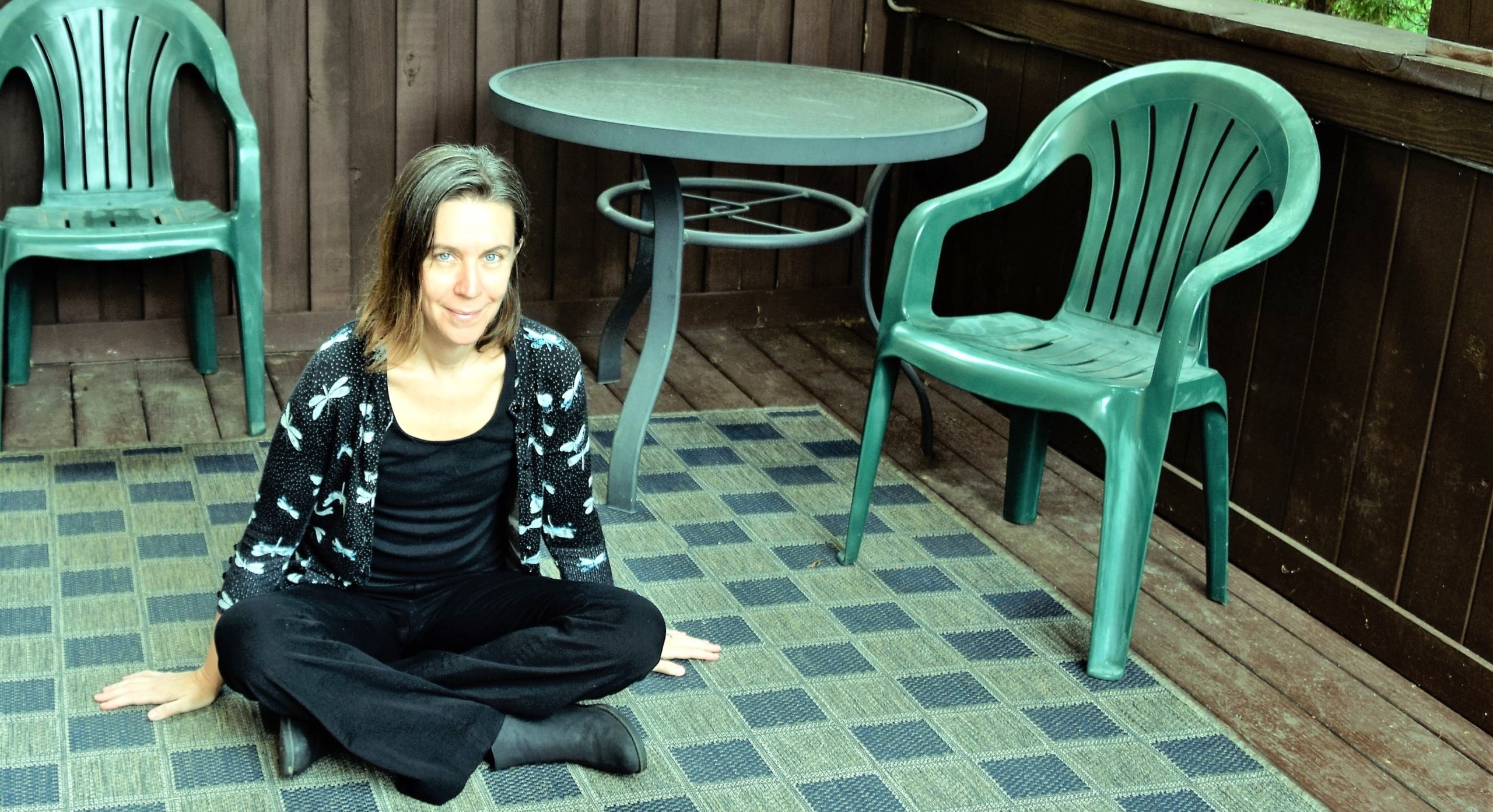