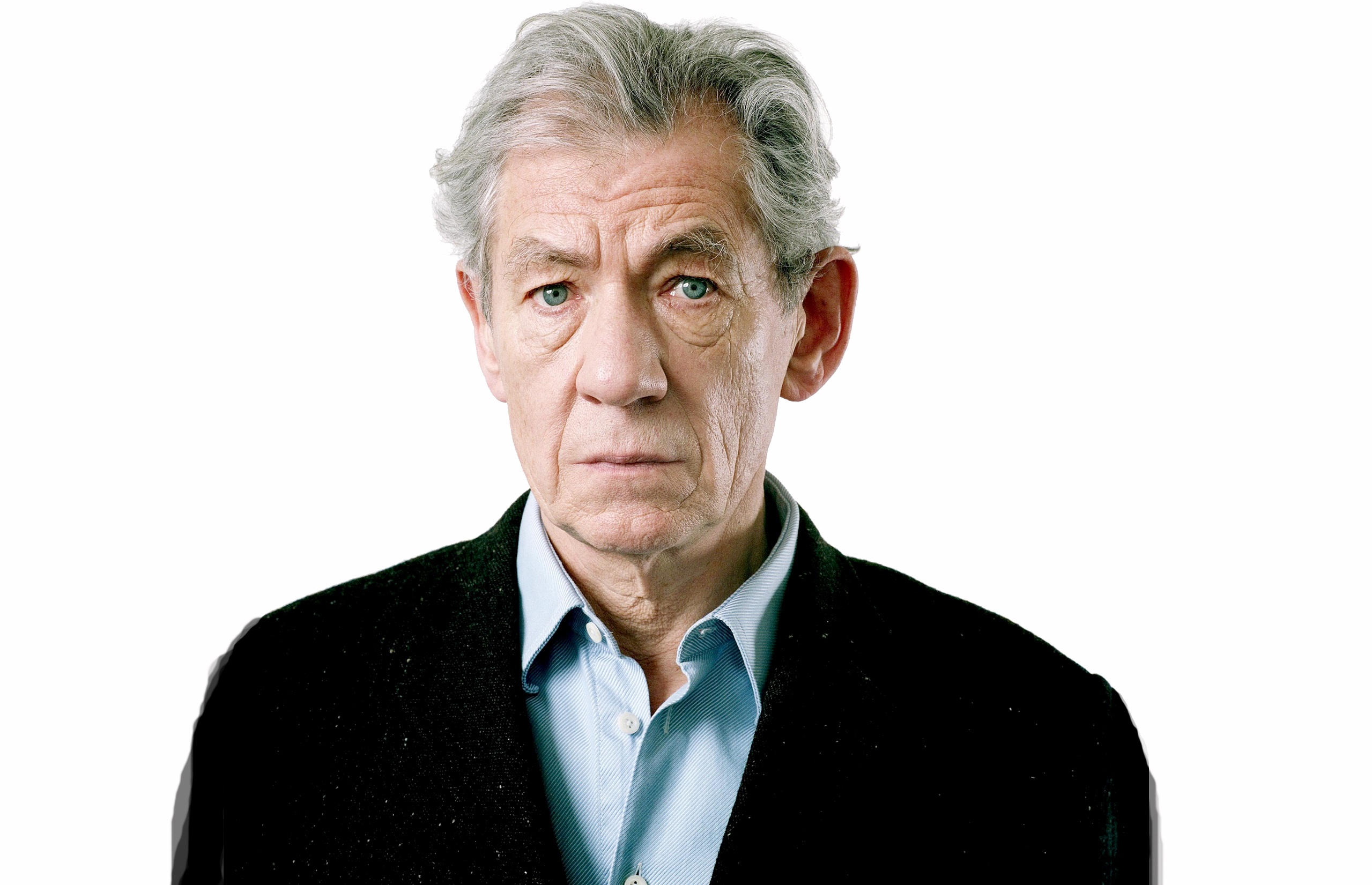 Sir Ian McKellen and Dame Judi Dench are to join the BBC Two’s Shakespeare Live, celebrating 400 years of Shakespeare since the Bard’s death in 1616. Alongside Dench and McKellen, Shakespeare In Love actor Joseph Fiennes will also star.