Sister duo Charm Of Finches have unveiled their new single “Concentrate On Breathing”, a single written during many periods of confinement.

For this track, the sisters were inspired by their own meditation sessions, making the track very soothing and leading to an inner peace and tranquility. The two women’s voices are set against a guitar background, reminiscent of a London Grammar song.

The duo have a history of writing haunting tunes about love, grief and whispering trees, with tight sisterly harmonies and a folk sound, and this track is no exception. Their musical influences include Sufjan Stevens, Gillian Welch, Agnes Obel and First Aid Kit, all big names in the folk scene.

Mabel and Ivy Windred-Wornes, born in Melbourne, Australia, come from an eclectic musical childhood of Celtic strings and old songs. Their debut album, Staring at the Starry Ceiling, produced by Nick Huggins, has been praised for its directness and originality. It was also named one of the best releases of 2016 by ABC Radio National.

Their second album Your Company, released in 2019 on their independent label Conversations with Trees, won ‘Best Folk/Singer-Songwriter Album’ at the 2020 Independent Music Awards and was nominated for the 2020 Music Victoria ‘Best Folk Album’ Award and 2020 Australian Music Prize.

A very good record for these two sisters.

You can listen to “Concentrate On Breathing” below.

SaintMark Teams Up With Kamila Gem For New Single 'Honor' 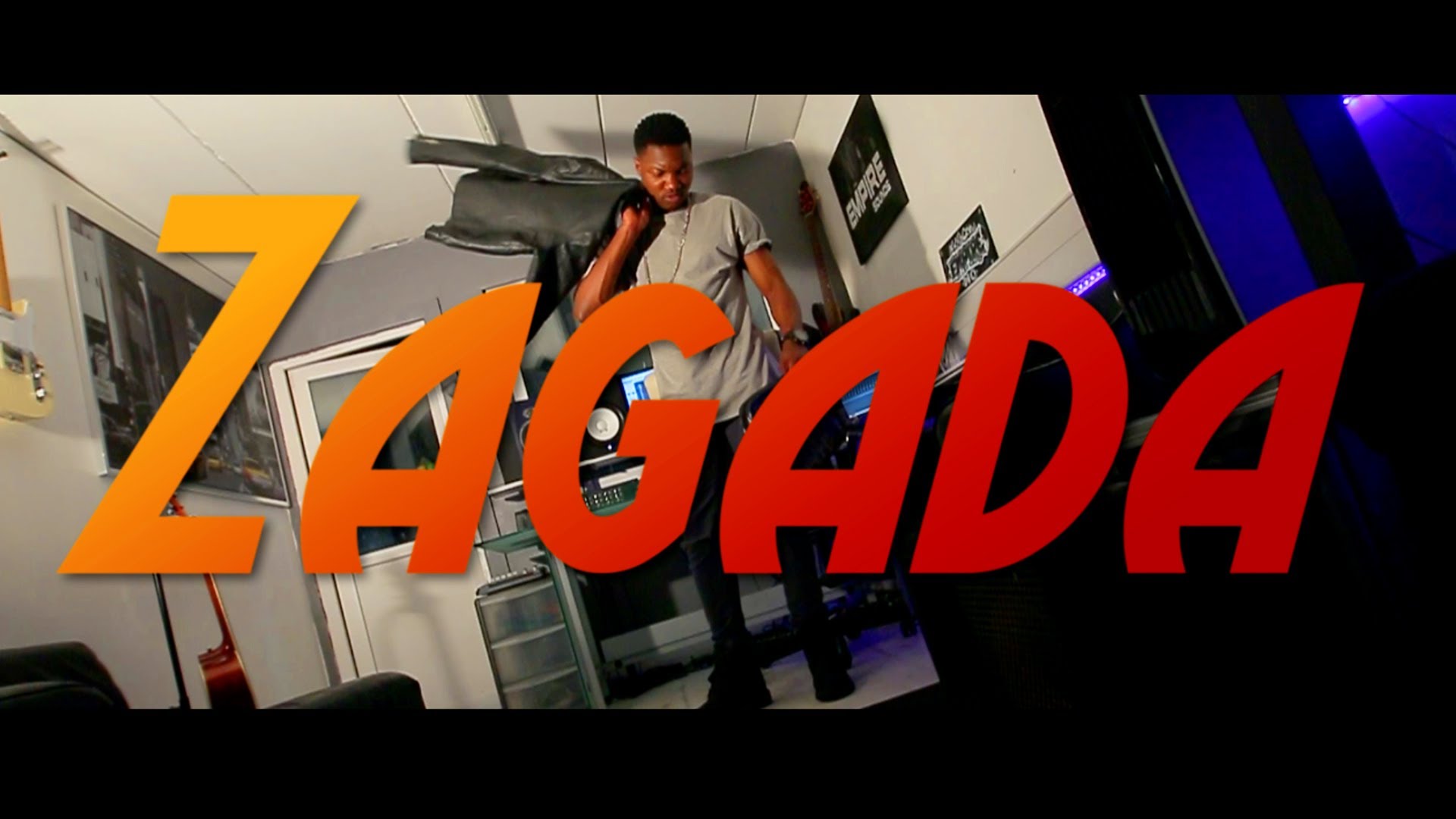 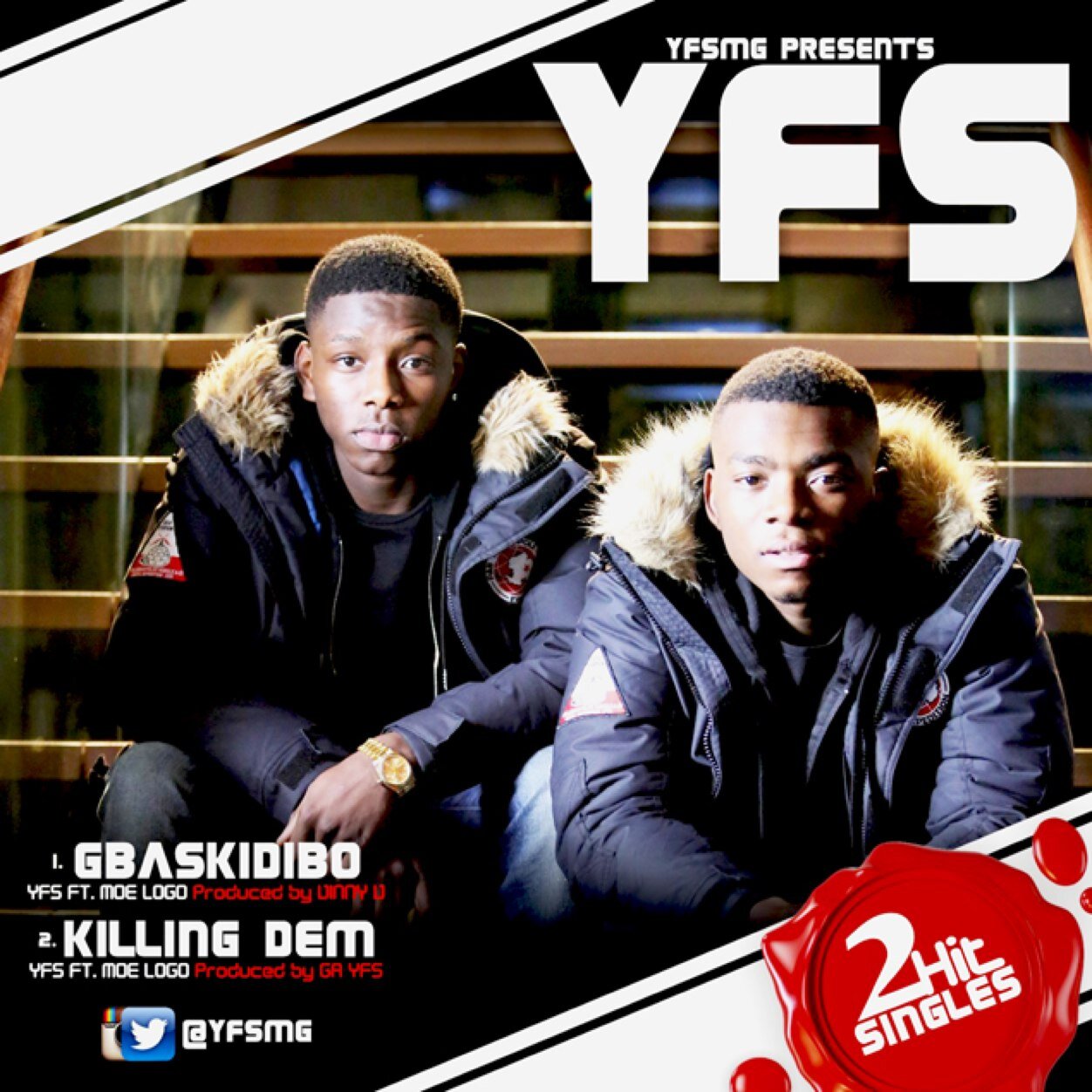 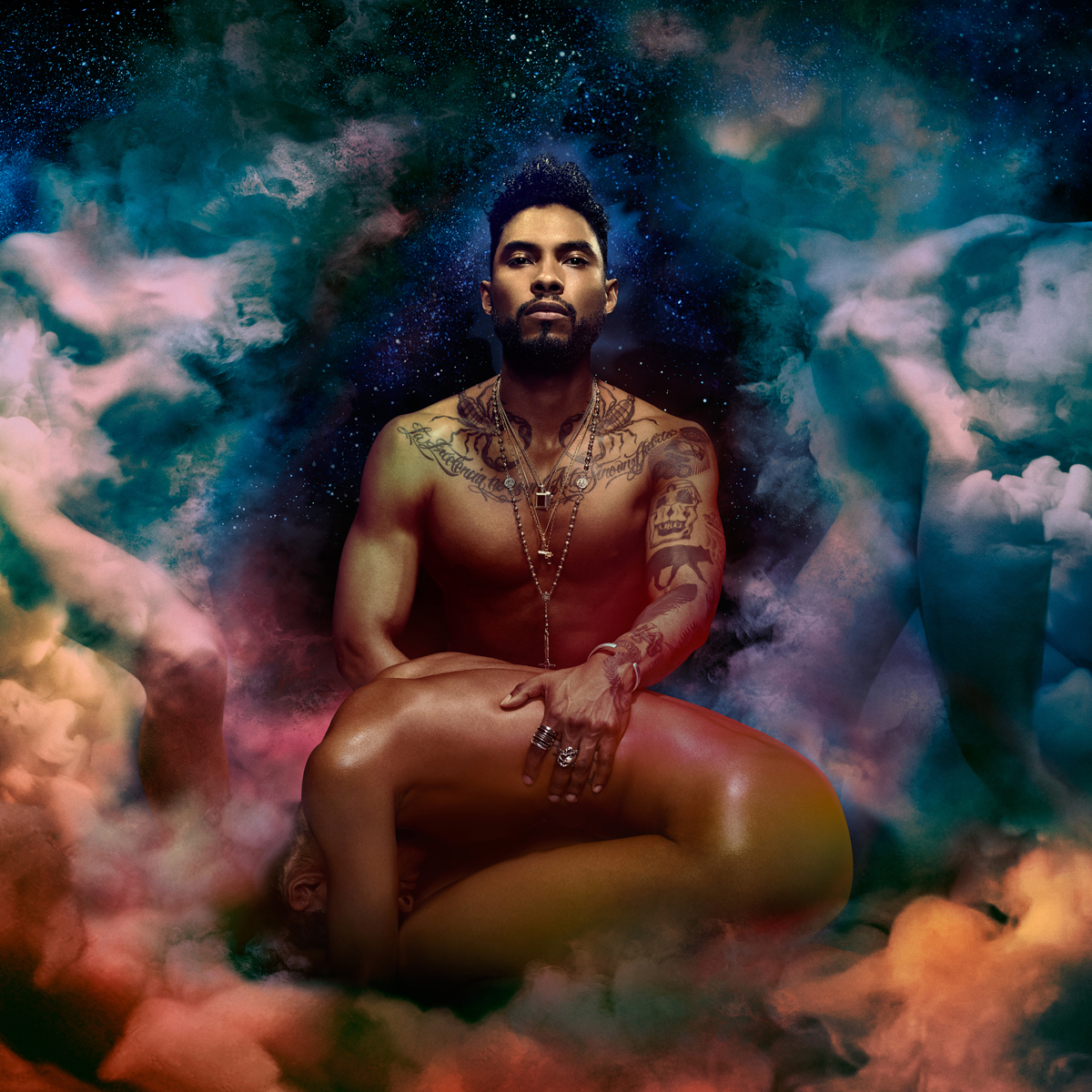 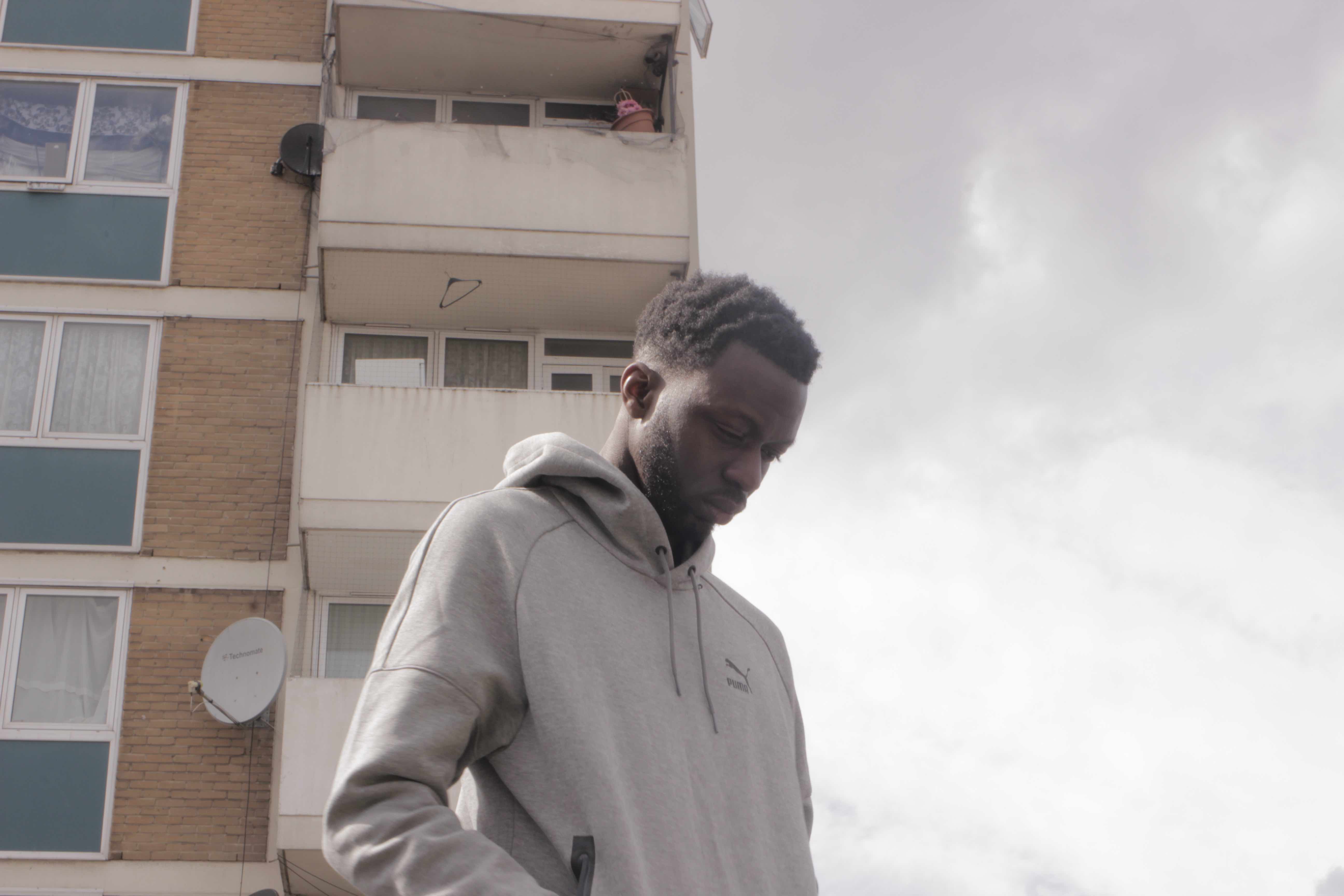 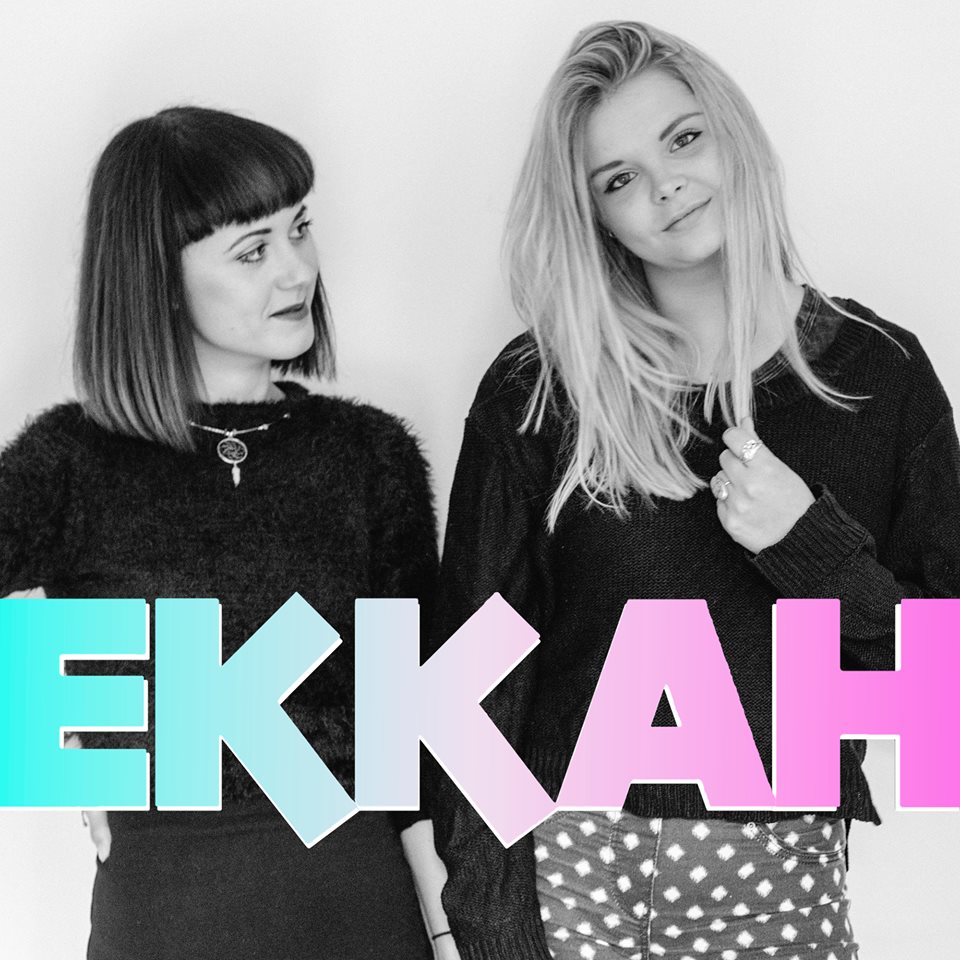 Read More
Birmingham duo EKKAH are back after a pretty damn brilliant EP I might add, which they released…