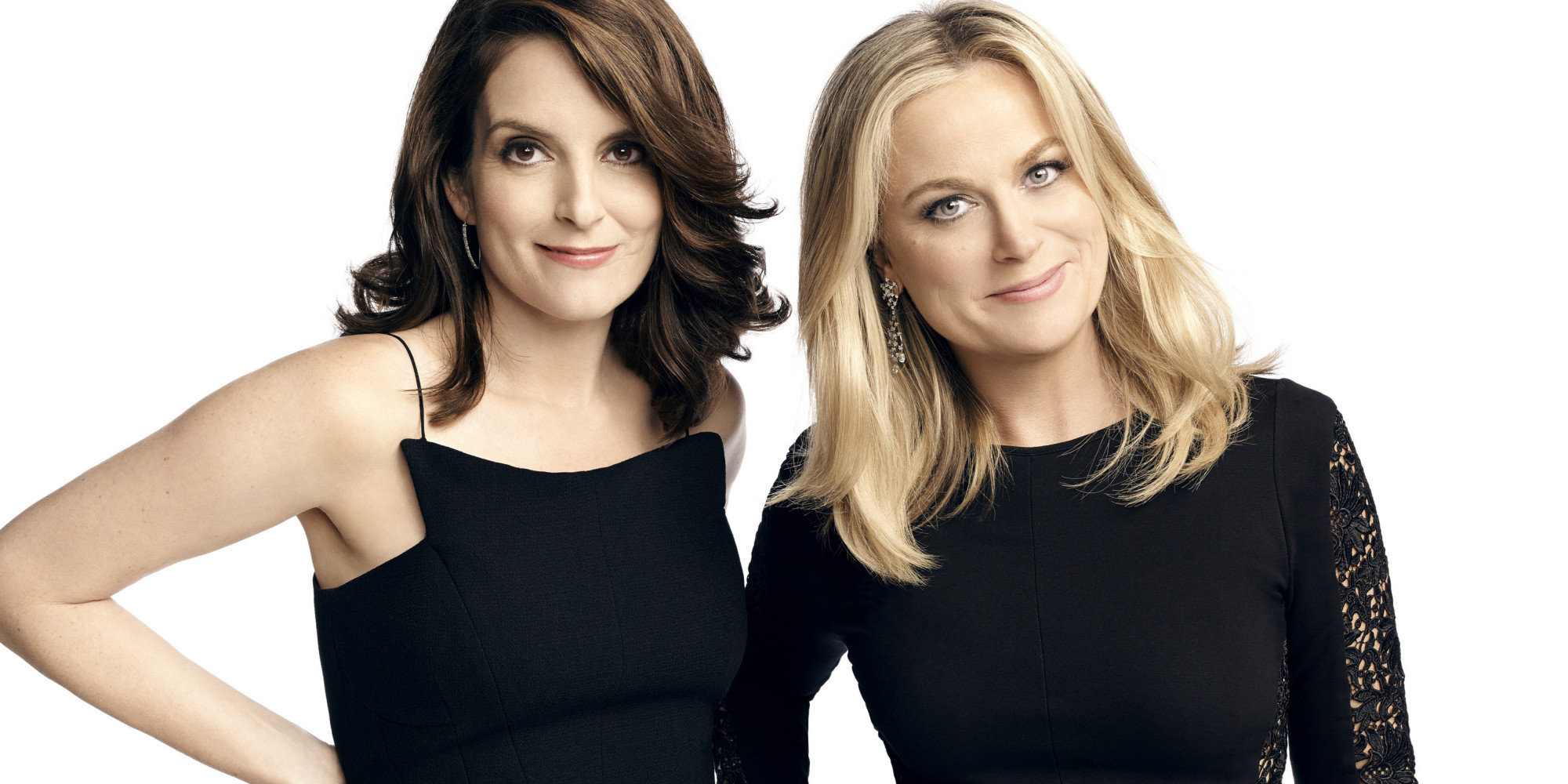 Sisters the new film starring comedy dream-team Tina Fey and Amy Poehler is released tomorrow – December 12. Fey plays party-girl Jane to Poehler’s straight-laced Maura, who is helped to get over her messy divorce to love interest Ike Barinholtz (from the sitcom The Mindy Project.) When their parents (James Brolin, dad of actor Josh and Edward Scissorhands‘ Dianne Wiest) decide to sell the family home, Jane and Maura throw one last epic party together.

Fey and Poehler worked together on Saturday Night Live, and other SNL alumni also feature in the film: Maya Rudolph appears as Jane’s frenemy Brinda, alongside Bobby Moynihan and Kate McKinnon, who spoofed Justin Bieber’s Calvin Klein ad on the show. The screenplay is by SNL writer Paula Pell, who also worked on sitcom 30 Rock with Fey. Jason Moore directs, following up his debut Pitch Perfect (2012) with another quotable movie.

Building on their natural rapport, which saw the duo take on the hosting duties for the Golden Globe Awards from 2013 to 2015, Fey and Poehler bounce off each other here. The film really gets going when the party begins, and there are some laugh-out loud moments, including a childhood ornament and a very awkward landing. WWE superstar John Cena has a scene-stealing cameo as drug dealer Pazuzu, with a voice so deep he makes Vin Diesel sound like Joe Pasquale.