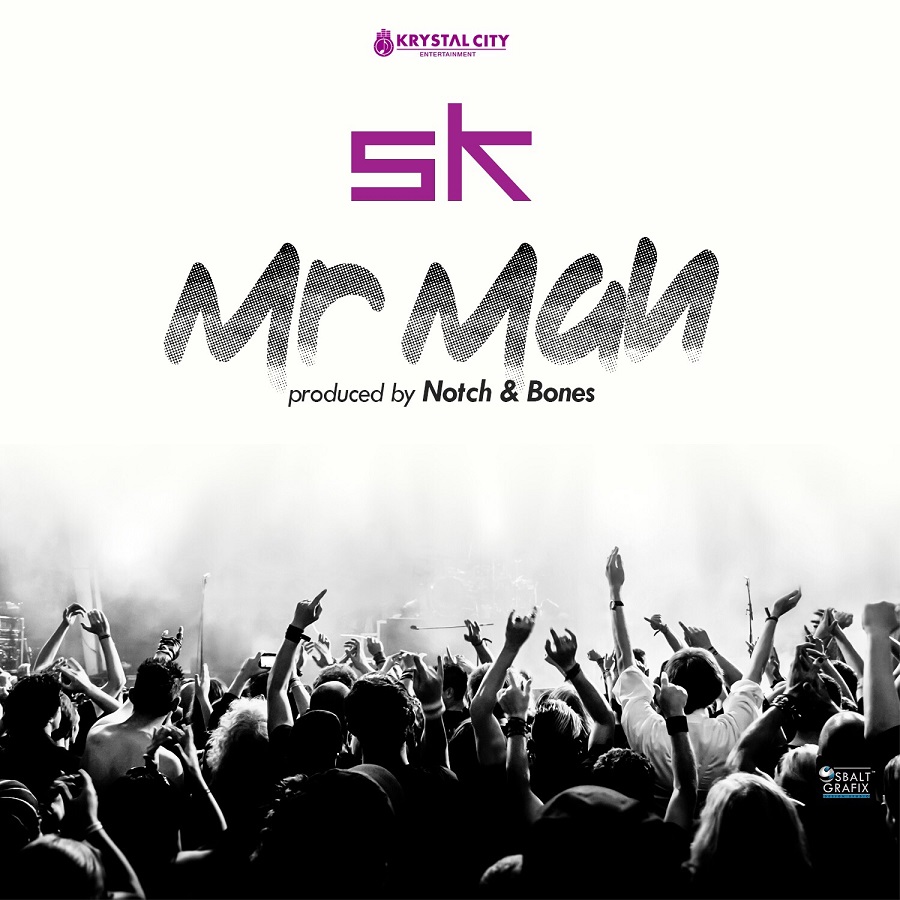 Following on from the success of his last single “Independent”, rising Nigerian Pop sensation, SK is back with an even bigger and better single titled “Mr Man”. Released under Krystal City and produced by emerging producers Notch & Bones, SK has written a thank you song for his fans and the audience for all of the support they have shown him in 2015.

With over half a million YouTube and Soundcloud streams already under his belt and his previous singles, “Let’s Go There”, “Mujo” and “Independent” being favourites amongst fans and critics, SK has a lot to be thankful for. After a successful 2015, the rising 18 year old is definitely an artist to watch out for in 2016. Listen and Enjoy “Mr Man” down below.