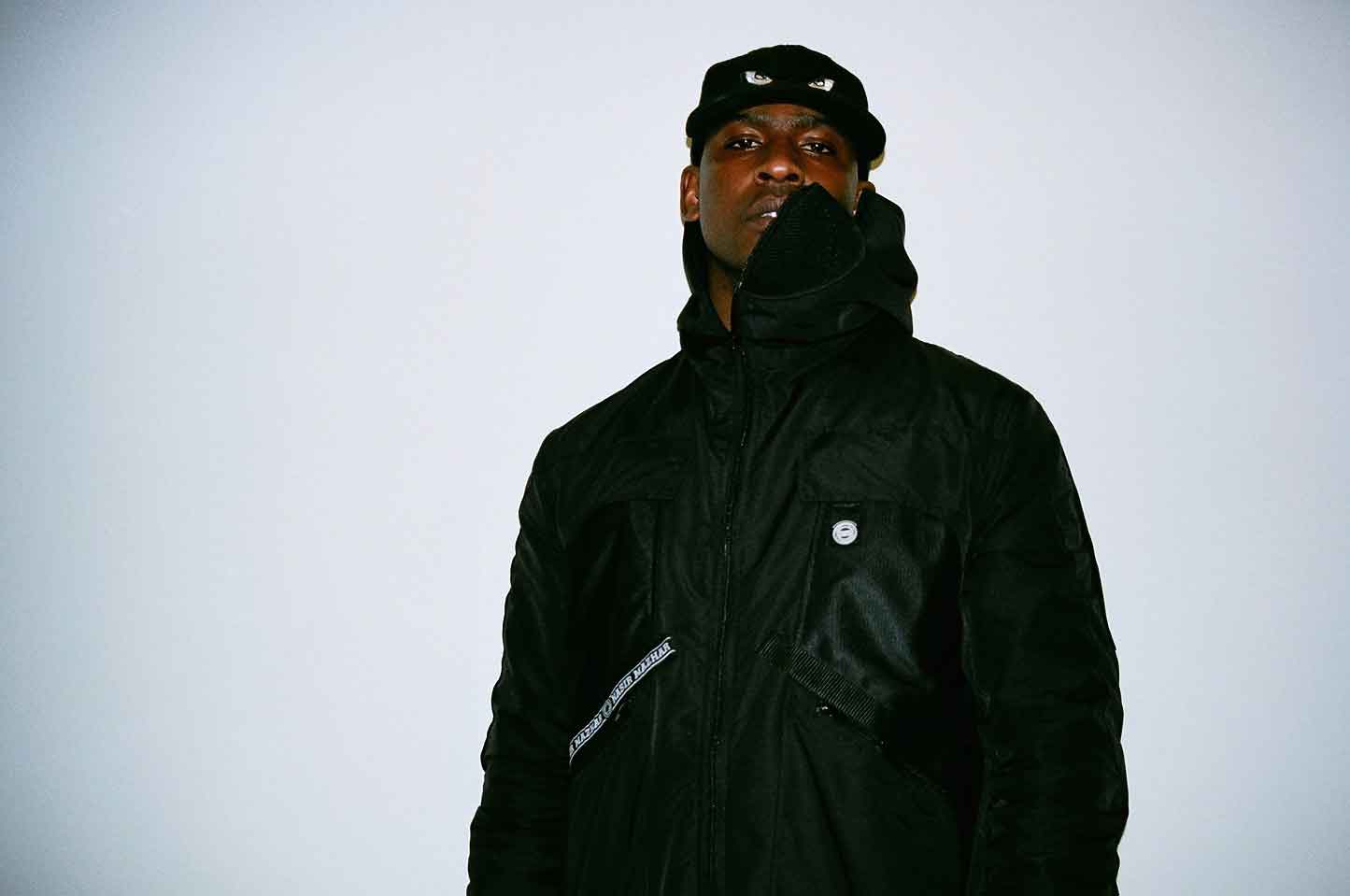 Skepta has been forced to pull out of his upcoming North American tour later this month as well as his planned performance at this weekend’s Coachella Festival. The cancellation is a result of his work visa being denied thus leaving him unable to enter the United States at this time.

In an Instagram post to fans, the British grime artist and rapper wrote “Love to everybody that wanted to see me on tour this month, my U.S visa has been denied and I am not allowed in America right now. Still taking forward steps and forever working with God. Brb“. 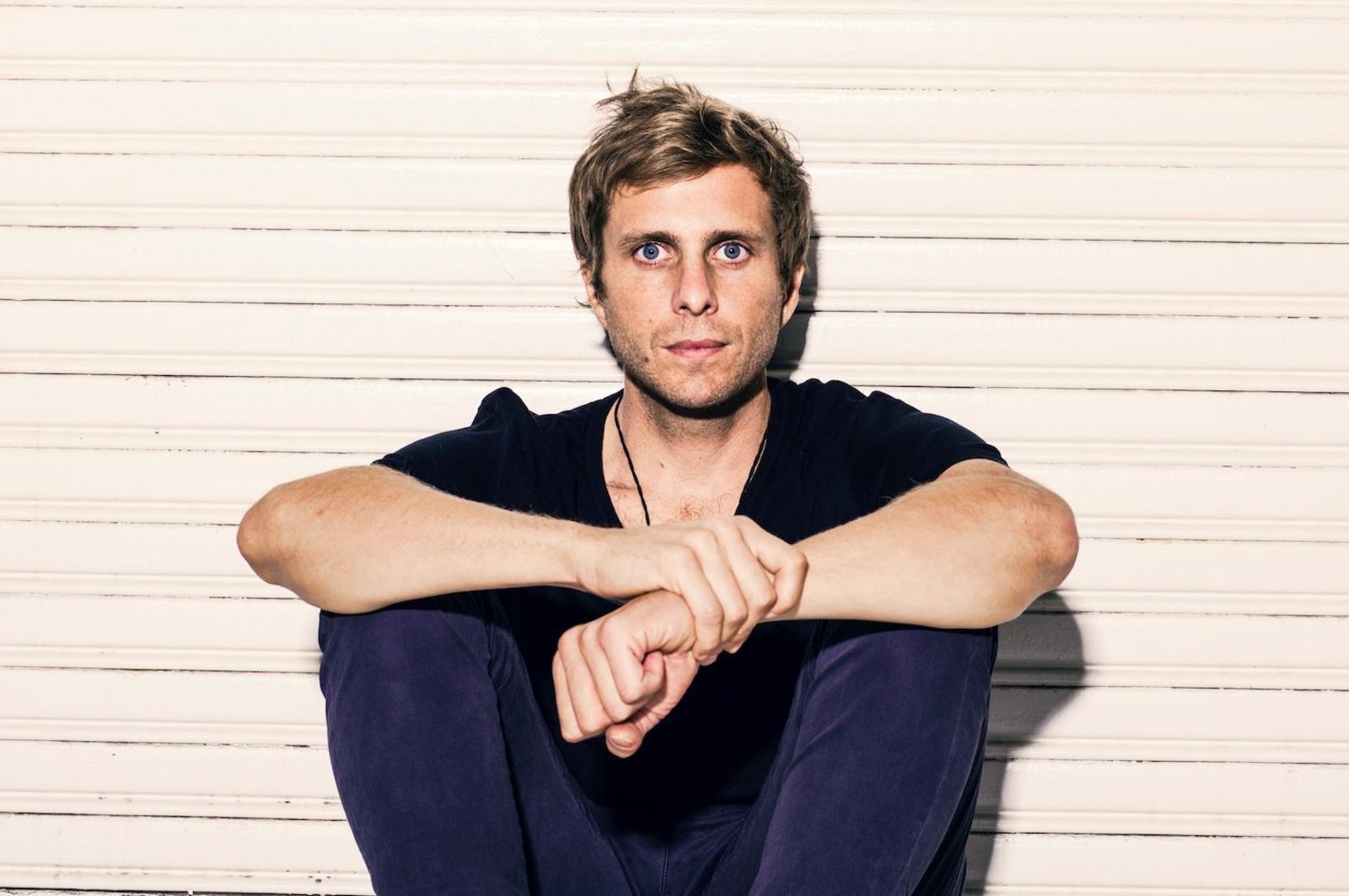 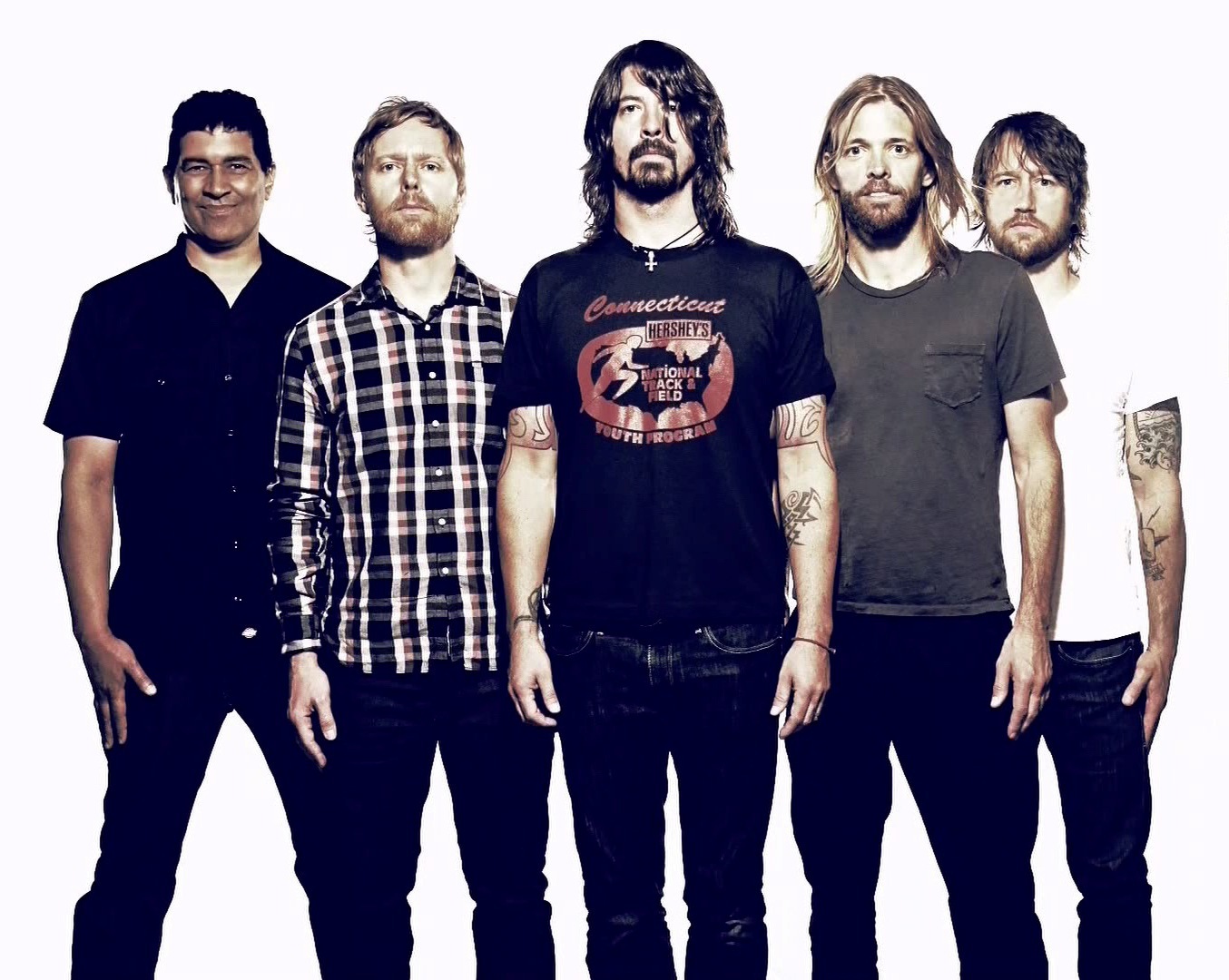 Read More
Seattle rock outfit Foo Fighters are being accused of ripping off “Holy Diver”, which was released by… 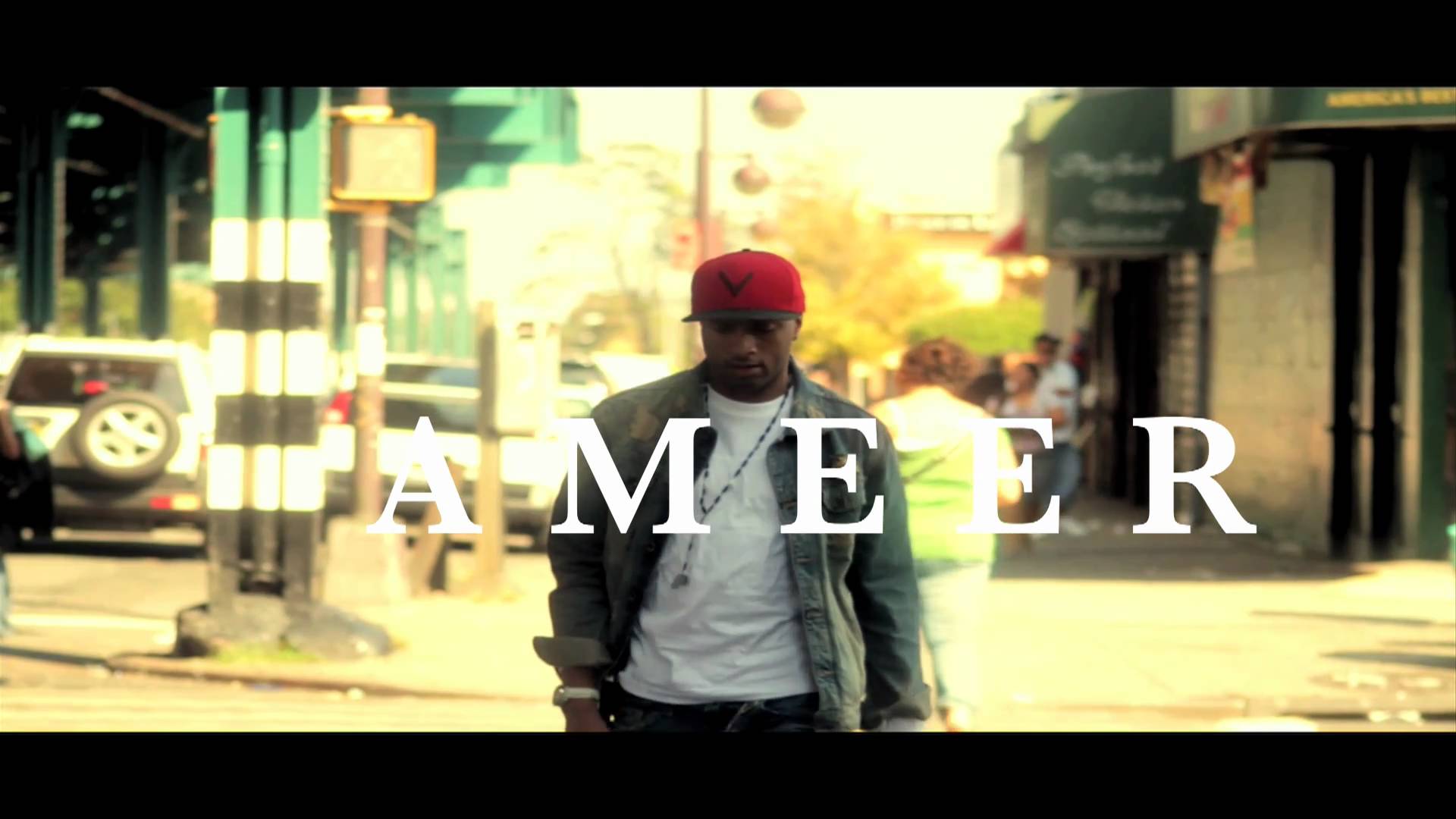 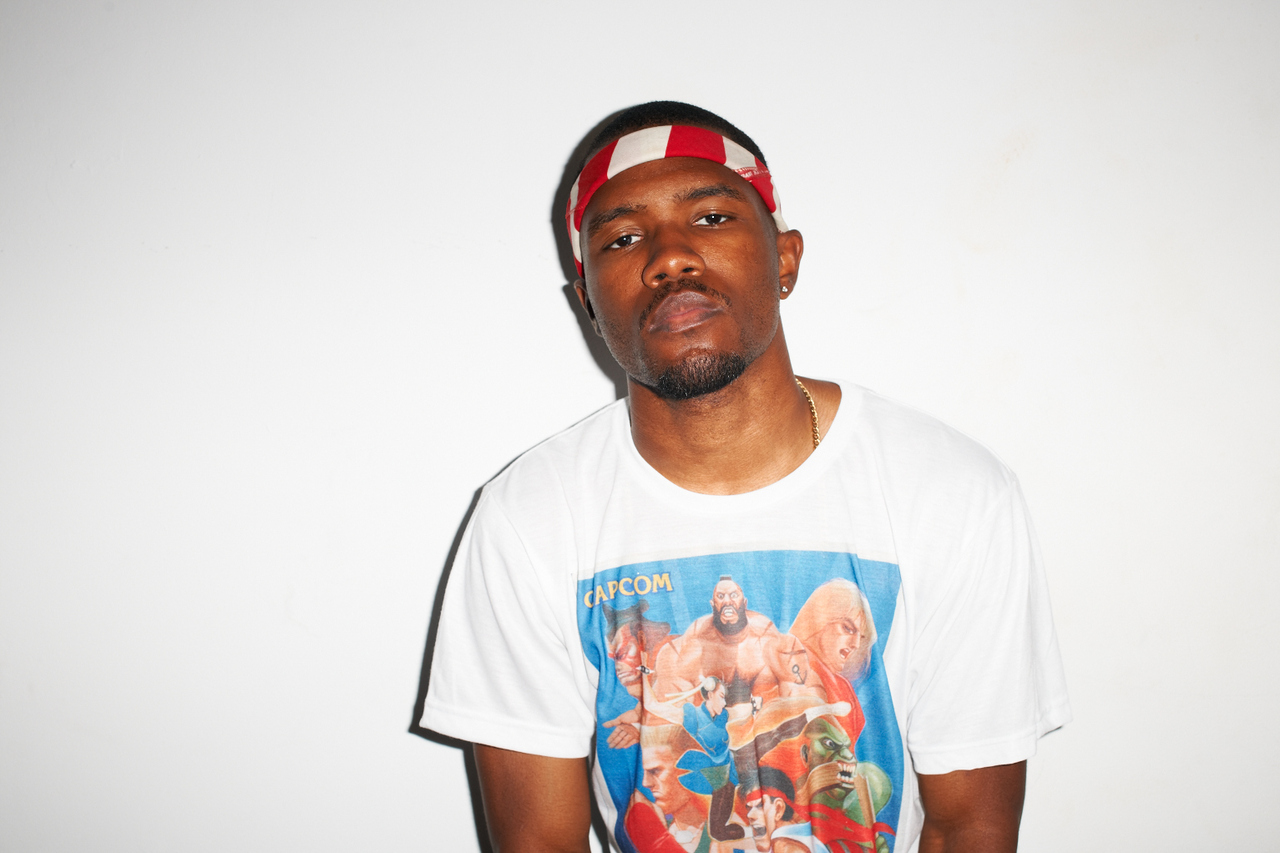 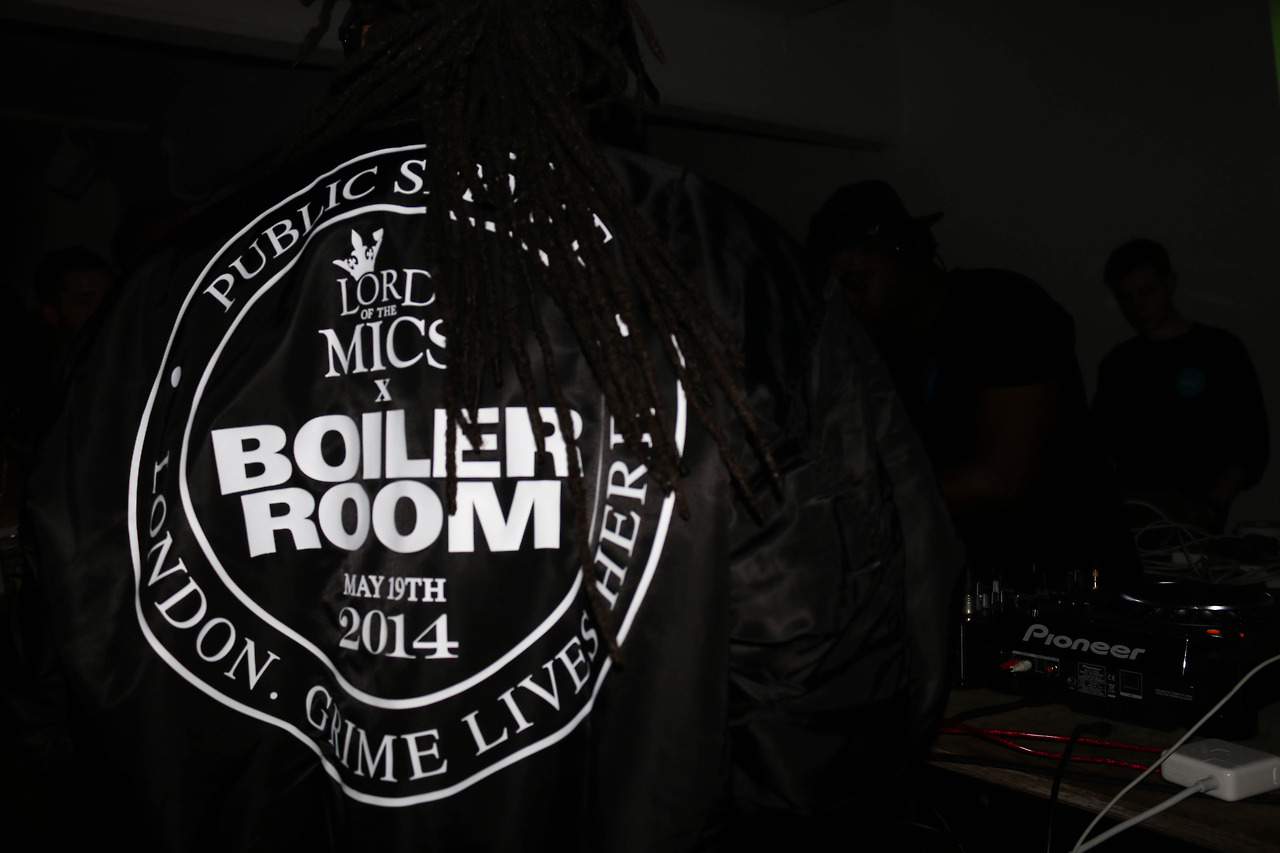