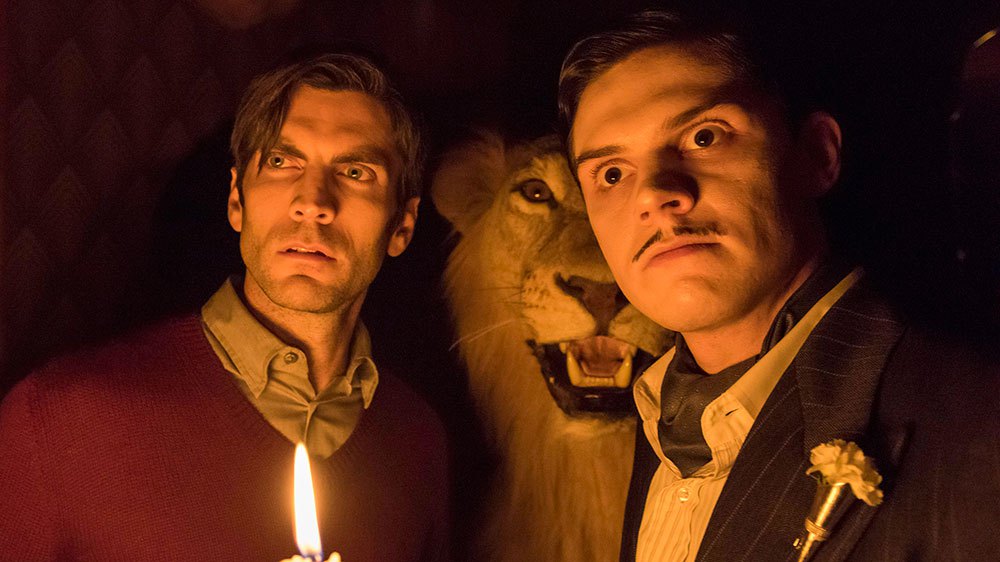 American Horror Story has had it fair share of monsters; from the weird demon baby thing in Murder House to the ghosts, Vampires and bed creatures that haunted the halls of the Hotel Cortez in the latest season, but this time, the black suited child abducting urban legend Slender Man will apparently be making an appearance. According to US Weekly, the show is currently trying to secure the rights to the character:

“Someone else wrote the script, and AHS wants to adapt it to fit the show. They have to buy the rights. Then they’re going to figure out the cast from there”, said their inside source.

Producers of the show are also apparently trying to get Lady Gaga back on board for the next season and are “trying really hard to get her back”.  However, no casting choices have been confirmed, though a lot of recurring cast members are likely to return, as is the norm with the series.