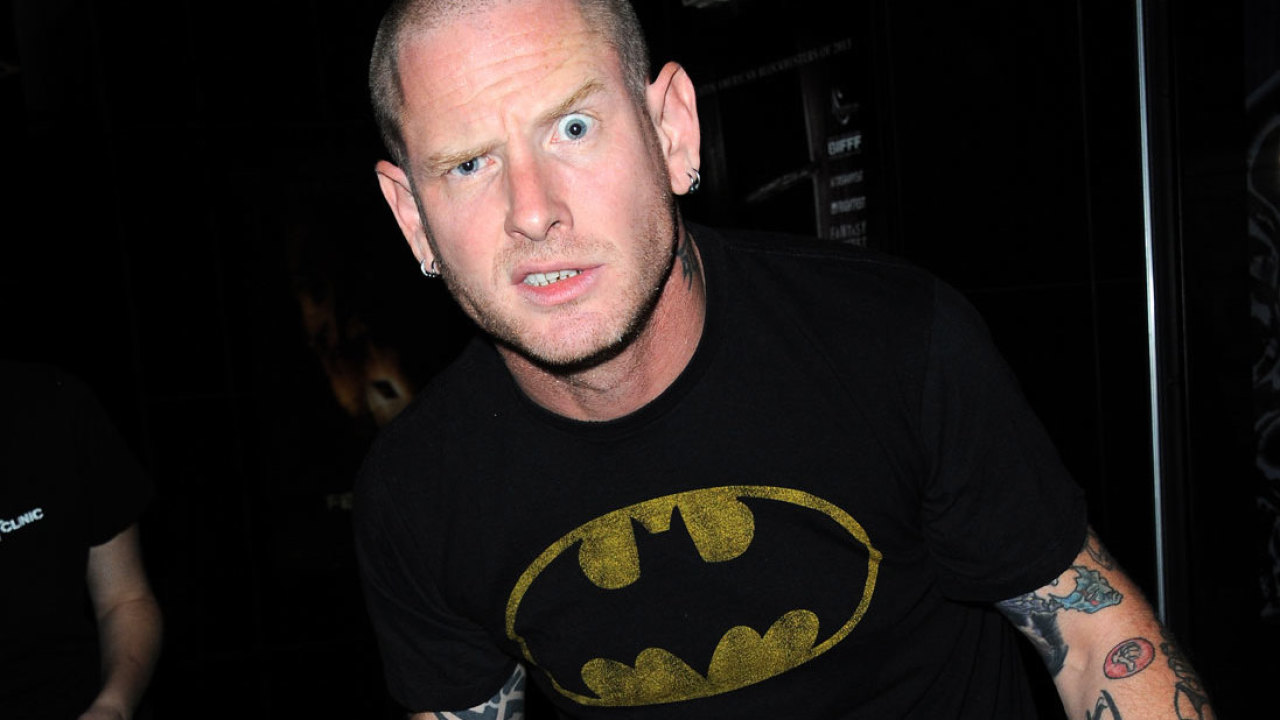 In a recent interview with Rolling Stones, the Slipknot’s frontman Corey Taylor has spoken about the 2016 presidential candidates, focusing in particular on his disdain for Republican candidate and American business magnate Donald Trump.

The singer has compared Trump to former Ku Klux Kan boss David Duke, saying: “I can remember when David Duke ran for president, and people scoffed at him. It was a joke. Like, how do you even consider the fact that you’ve got a shot at this? And now here comes Trump. And just because he’s a f*****g talking head on television, people are taking him seriously.”

He continued saying how the appeal that Trump has is due to “crazy f*****g fear in the conservating wing of America”, and how the Republicans need to disavow him in order to be take seriously in the US and the rest of the world.

You can read the full interview here.