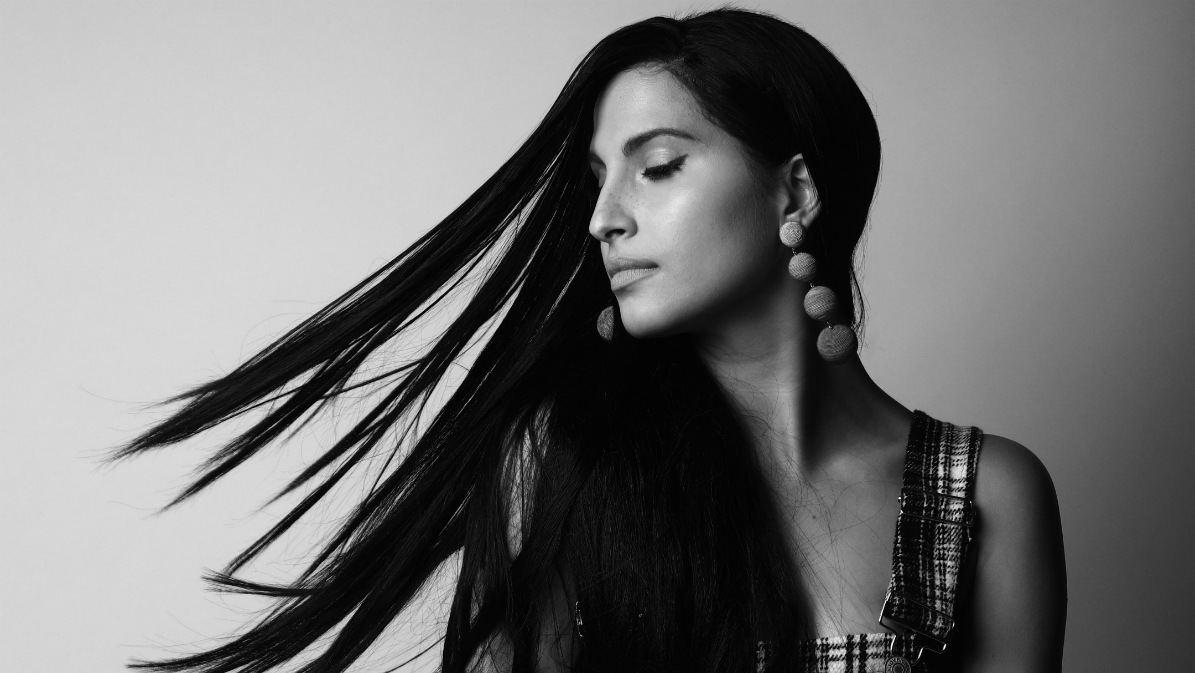 Iranian Swedish singer and songwriter Snoh Aalegra has dropped a simplistic music video for her latest single “You”. The video has VHS aesthetics, and through this, she shares the word of the song, showcasing the power of her voice, while offering an up close perspective of her apologetic emotions for a lost love, at the same time.

The song is produced and co-written by Compass, who has previously worked with the likes of FKA Twigs and Jorja Smith , and it reminiscent of the Prince-era R&B that she was inspired by.

Speaking on the creation of her “You” video, Aalgebra shared why this visual adds a surreal touch to the record. “This song was released the same night Los Angeles and the world tragically lost one of our greats”, she wrote on Instagram.

She added, “Simultaneously I was filming this video around the corner from where it happened. When we found out, no one wanted to believe it. I felt so extremely heavy in my heart, it was tough to power through from there. It’s still very surreal. Rest in Peace Nipsey [Hustle]”.

“You” follows Aalegra’s emotional single “I Want You Around”, which released in February, as her first new track since her 2017 debut album FEELS. Check out the video for “You” below.