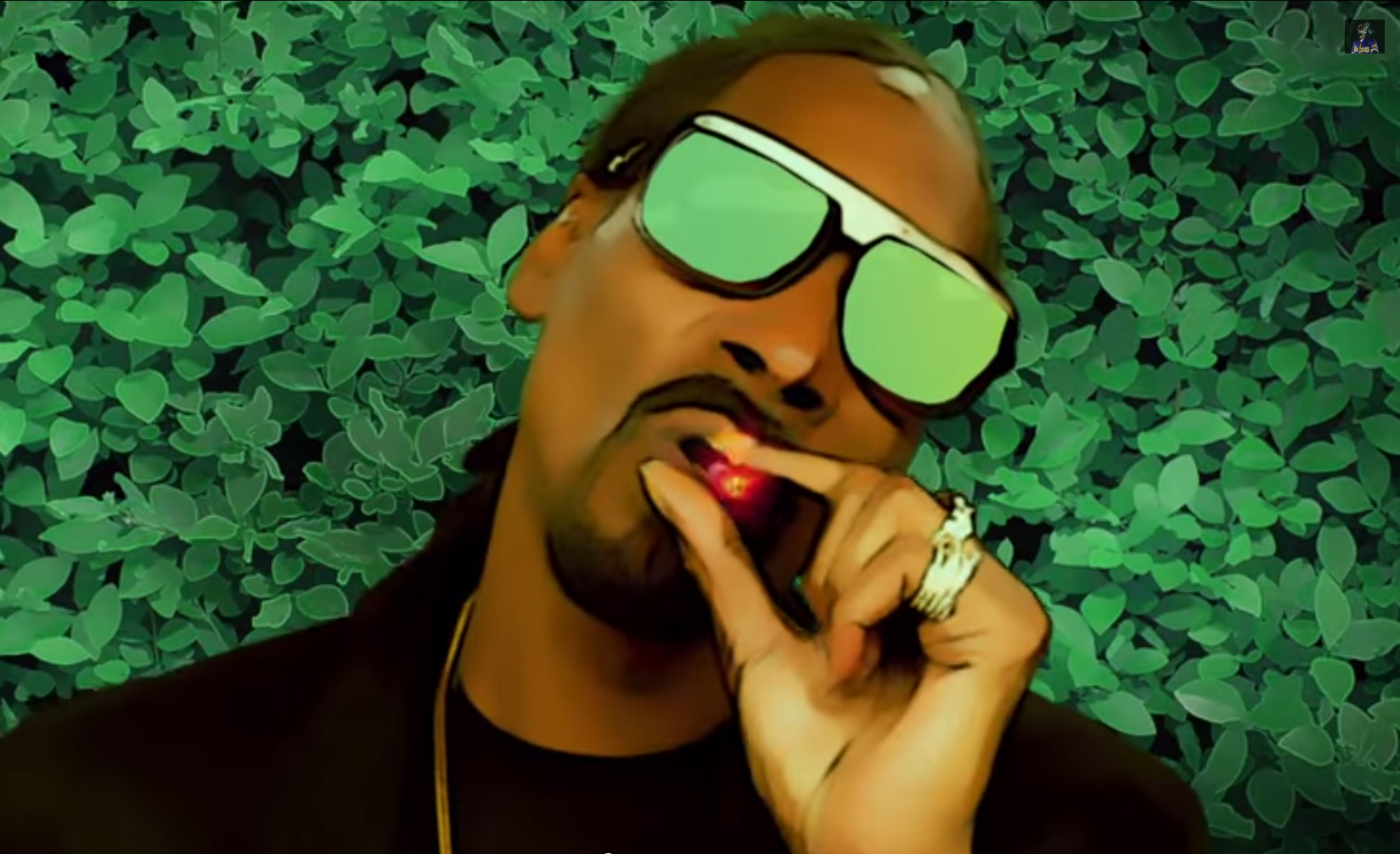 D-O-Double G is back in business. After already releasing several extremely successful albums in his illustrious career, such as Doggystyle or Tha Dogfather, Snoop Dogg now has a new one ready to boot. His new project is titled BUSH and in collaboration with iTunes Radio, his fans already have the possibility to stream it before it is even available in stores. The album will feature superstars such as Kanye West, Rick Ross, Gwen Stefani and many more. The executive producer of the project is none other than Pharrell, BUSH will be available for sale on May 11, stream it in full here.