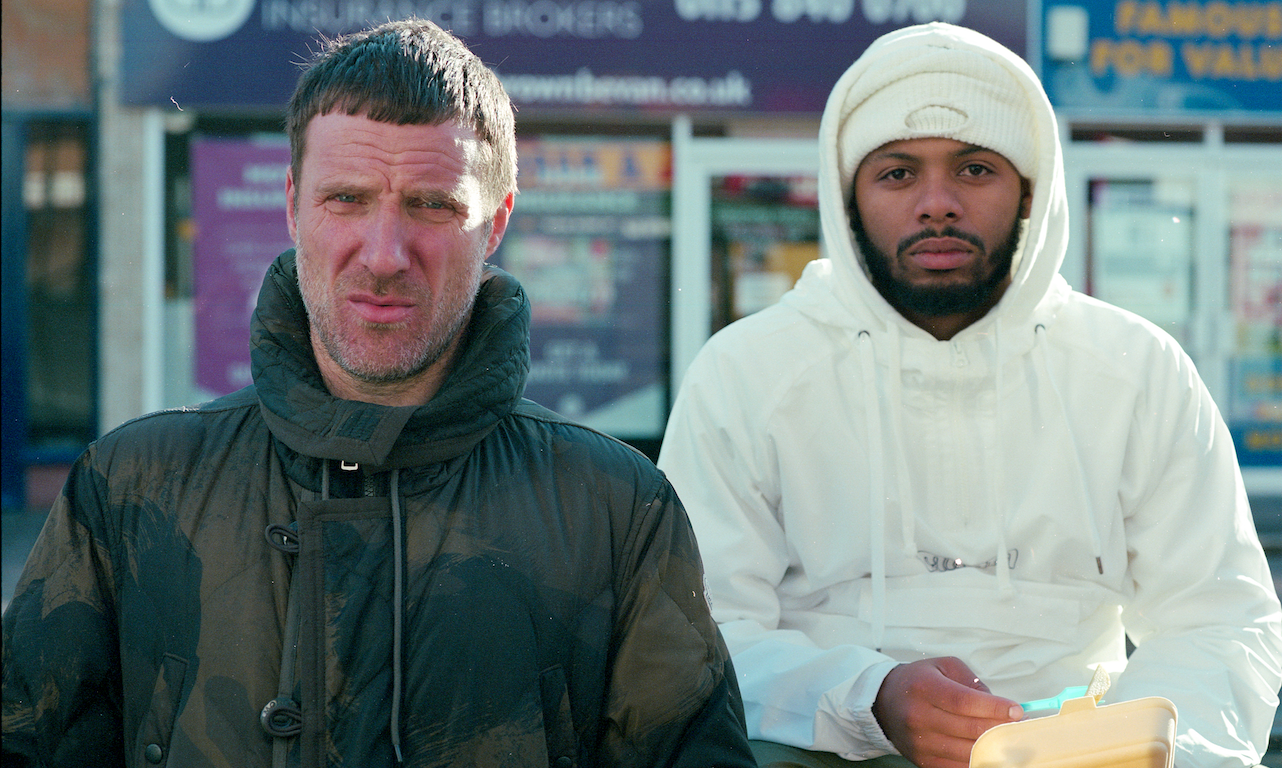 The political chaos before general elections the UK is currently living is perfectly explained by the music that resulted from the dynamic collaboration of Snowy and Jason Williamson. The first one, a Nottingham based MC ruling the grime scene of Nottingham and Manchester, and Jason Williamson who comes from the famous electronic duo Sleaford Mods, based in Nottingham. The privatisation of the NHS, the government’s immigration policy and the Windrush scandal are just few of the themes addressed.

Their musical styles have recently clashed into one anarchistic new single “EFFED”. There, they sing over a gutter-flavoured beat produced by Lenkemz, produced via Dummy’s DMY Recordings. As Snowy has said: “This song came about because Lenkemz and I have had multiple conversations over the last few years about making a political song that will change the course of public thinking, without being cringey and cliché.”

Snowy found the interest of Jason Williamson who decided to join him without hesitations. This track is a tool to raise their voices against the english political system, in which they feel victims. All the unspoken problems, now are turning out, accompained by beats able to shake the bones of the listener.

The world being “effed” has been possible only because there’s always someone exploitative behind it. Snowy sings about the disadvantages of being a working class black citizen in Britain, which is also a pride for him.

Two angry british citizens scream their lyrics while on the backgrounds run, their bleak and unflinching hometown Nottingham. The official video, has been shot by Snowy’s collaborator Lock Up Rec and directed by Luke Radford and Toby Curson.

Watch the video for “EFFED” below: 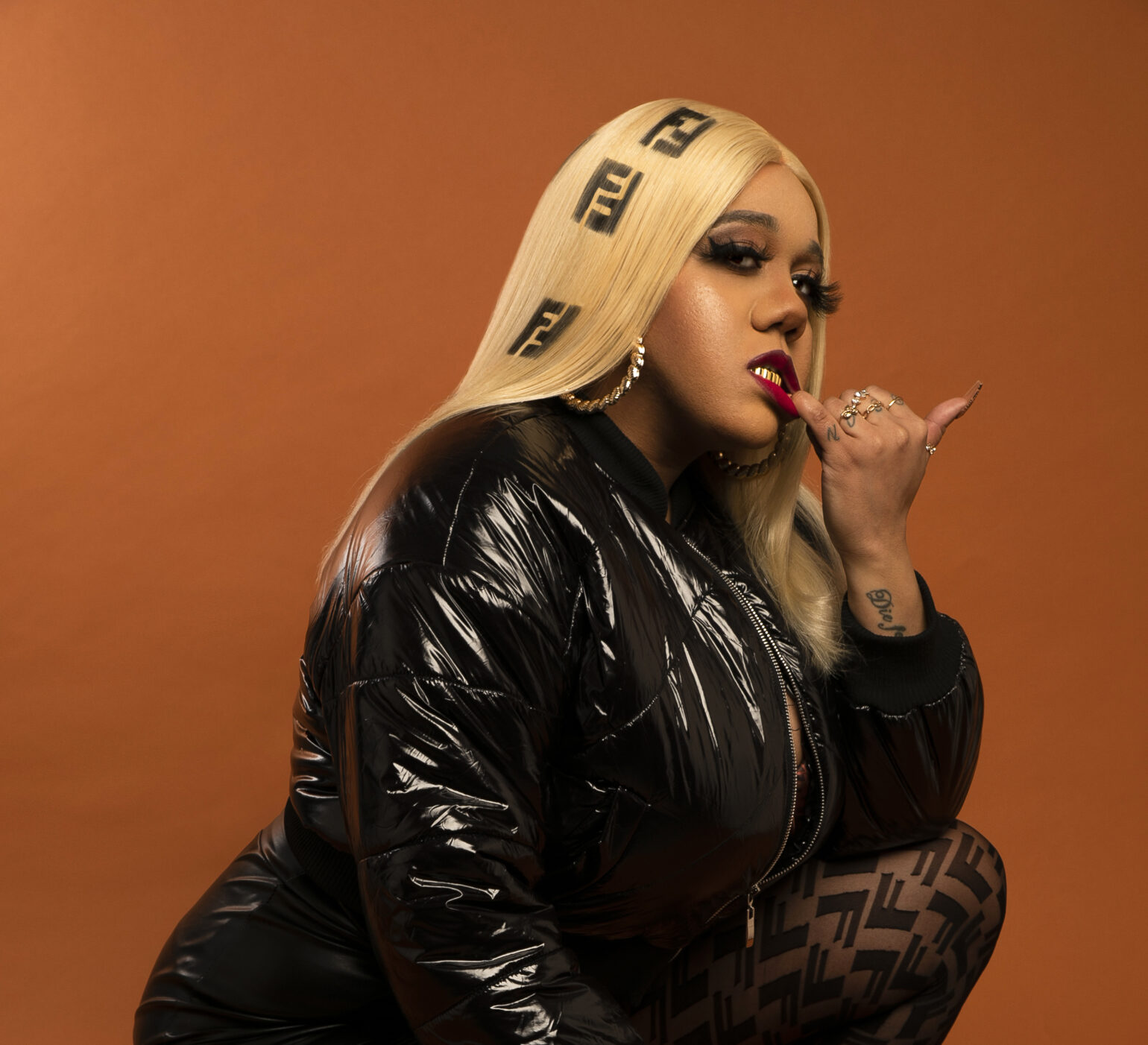 Read More
Nolay has captivated fans and critics throughout 2020 with a series of well-received singles and collaborations, including… 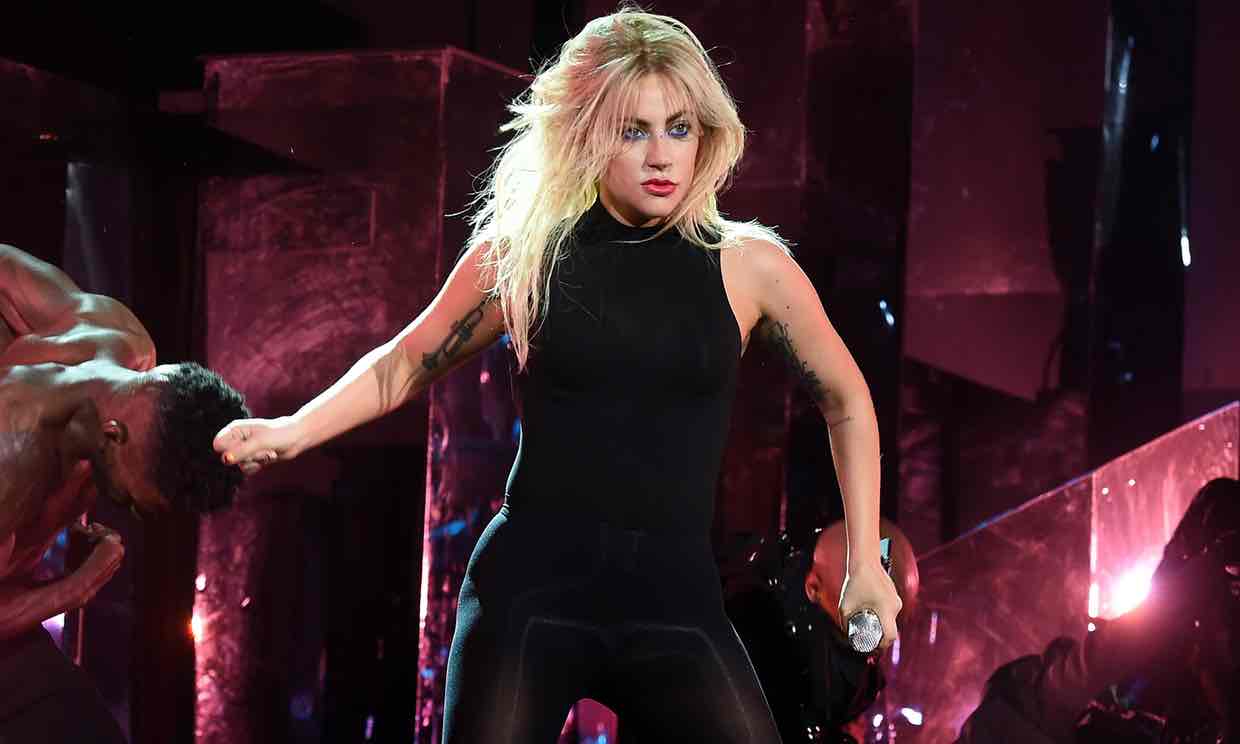 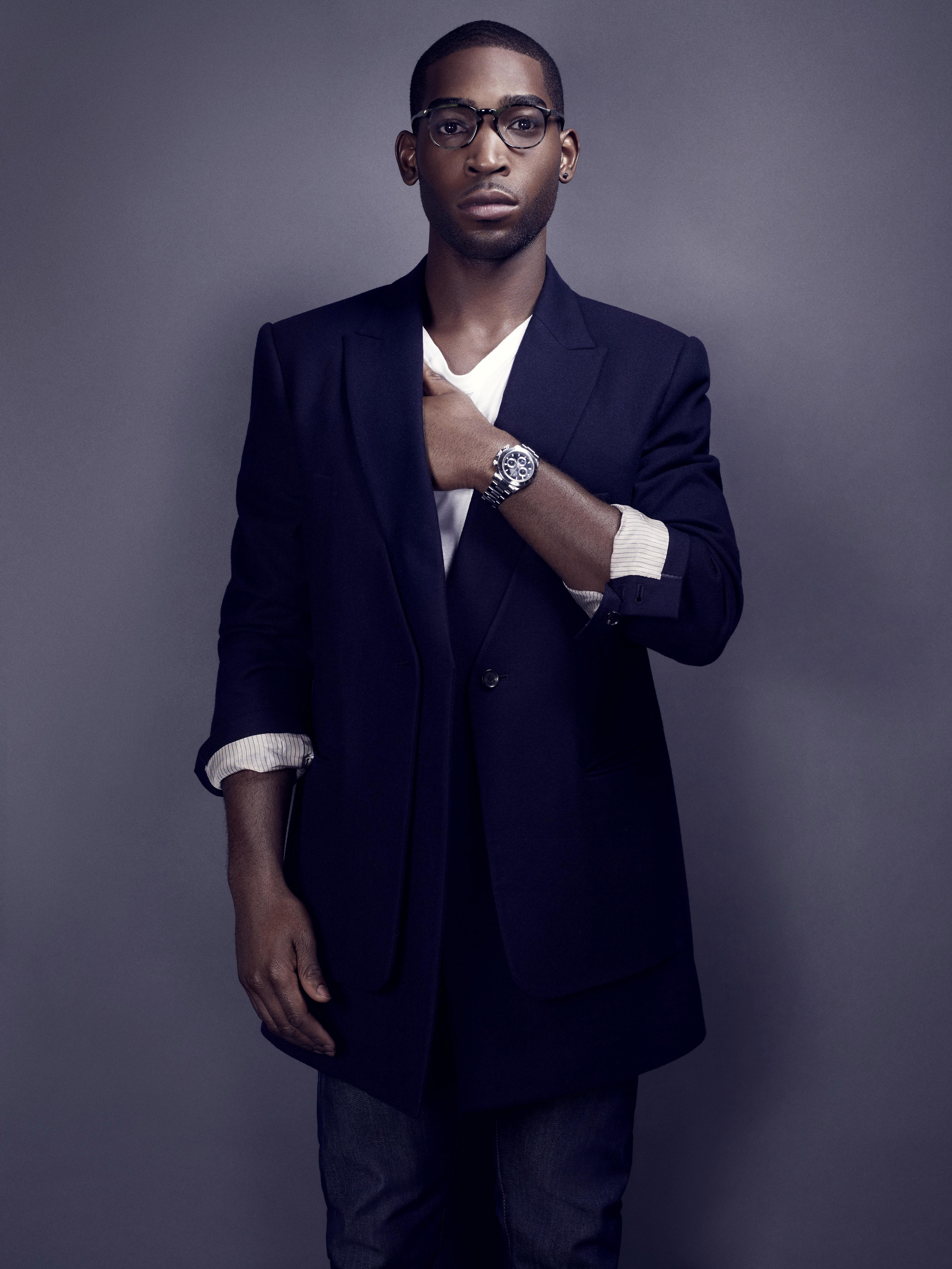 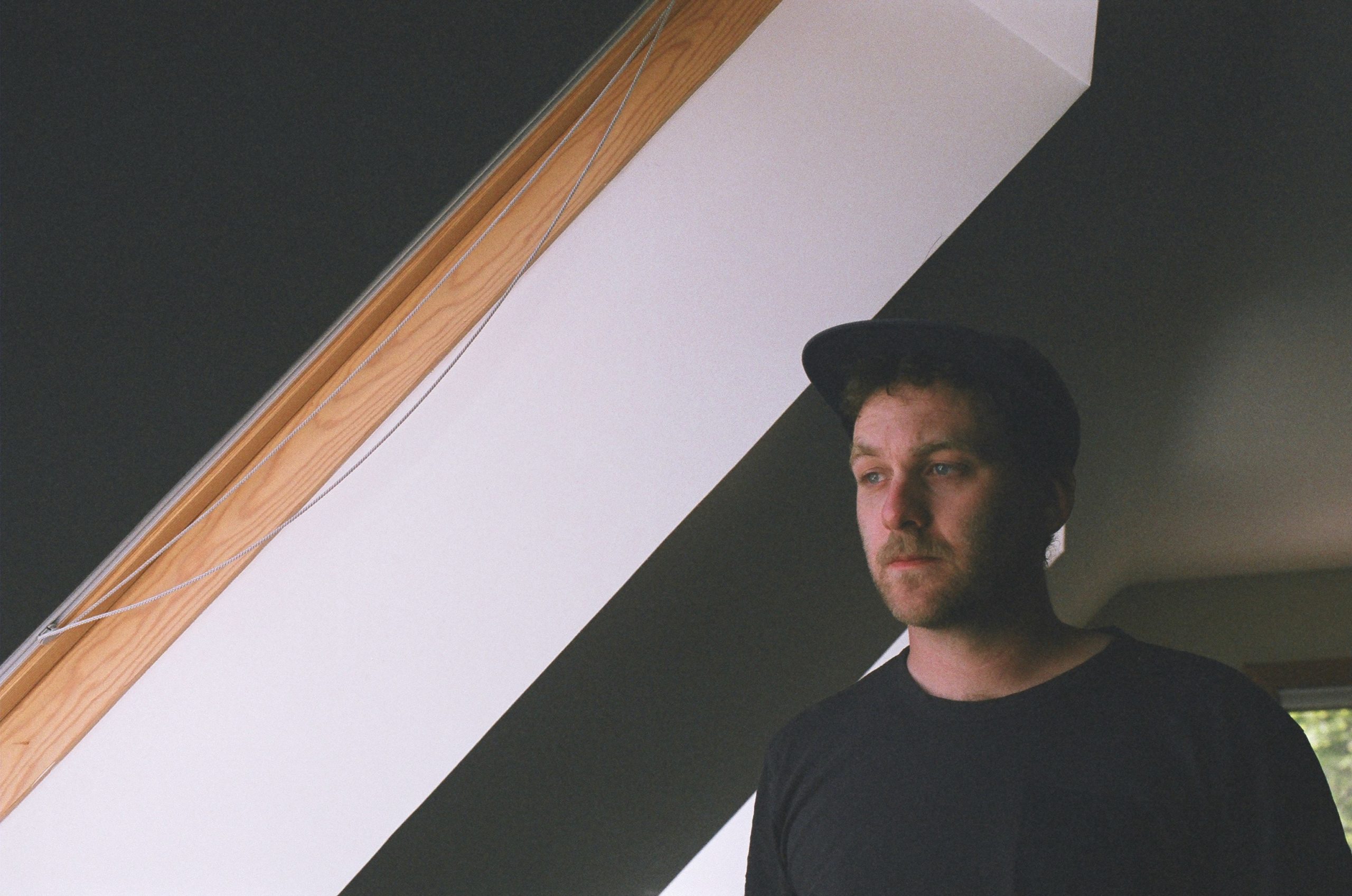 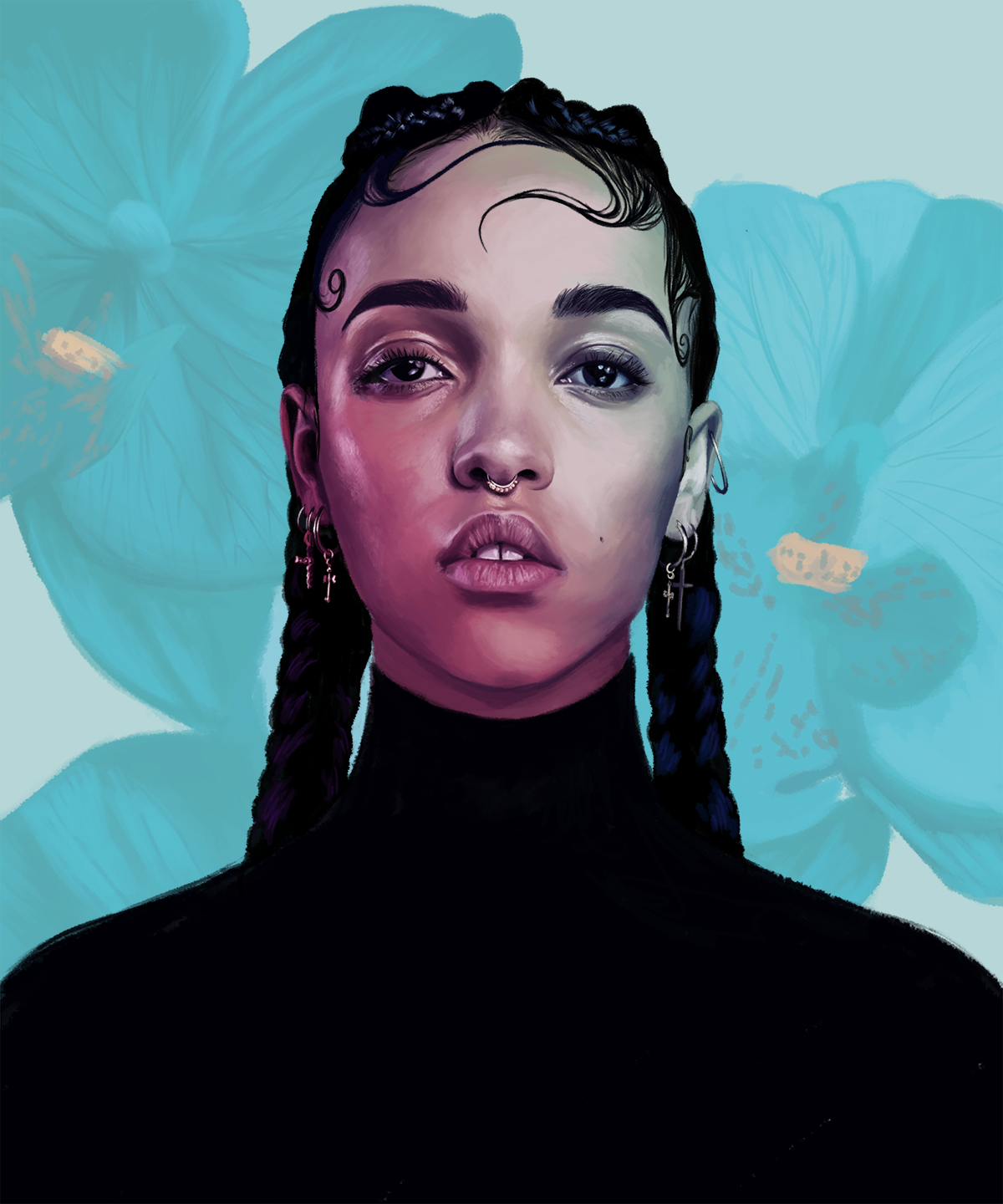 Read More
Quite out of the blue, FKA Twigs has just released a five-track EP entitled M3LL155X and a 16…