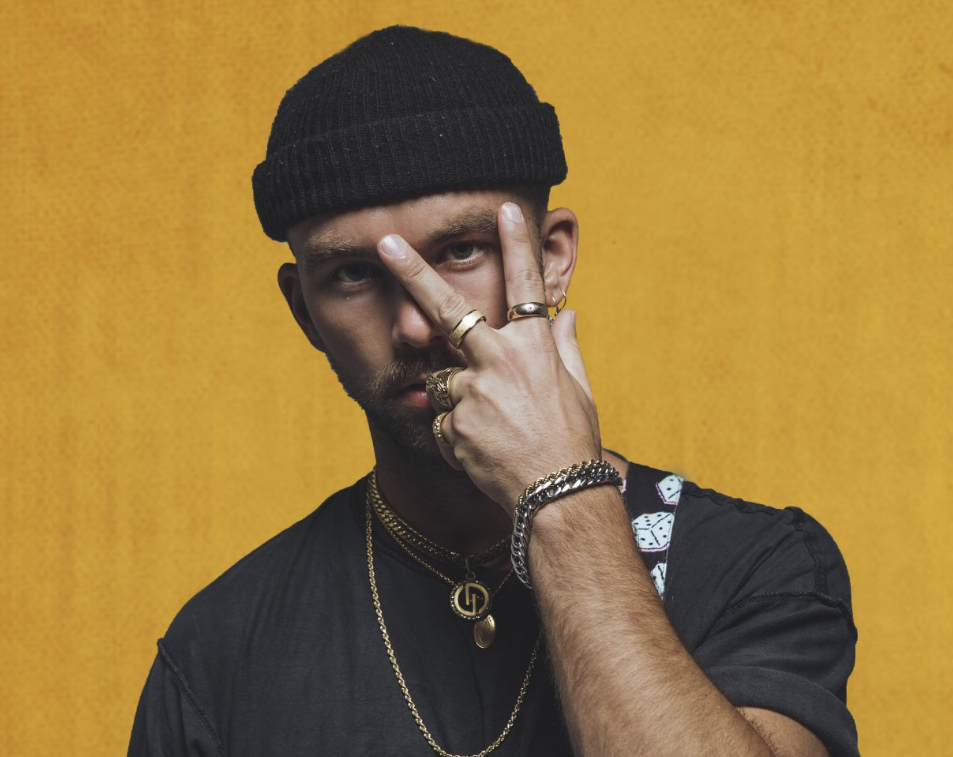 SonReal’s new joint sees the rapper jumping on a southern county influenced instrumental, with the flow and technical prowess that underlines exactly why the rising star is picking up considerable heat. Achieving visual perfection with the music video, SonReal takes to the countryside as he braves rugged mountain ranges and country ranches and roams through valleys and fields, fully immersed in nature.

Keeping the quality control high, “Last Year” is a timeline reminder of SonReal’s calibre of talent. Serves as no surprise that tastemakers like Noisey, Complex and Highsnobiety hail him for his unorthodox talent.

Racking up over 63M views across his videos and working with top notch producers such as Kahlil and Rahki, who have worked with the very best in Hip-Hop, the Canadian now embarks on his debut European tour – taking in Germany, Belgium and the Netherlands before arriving in the UK and London in November. 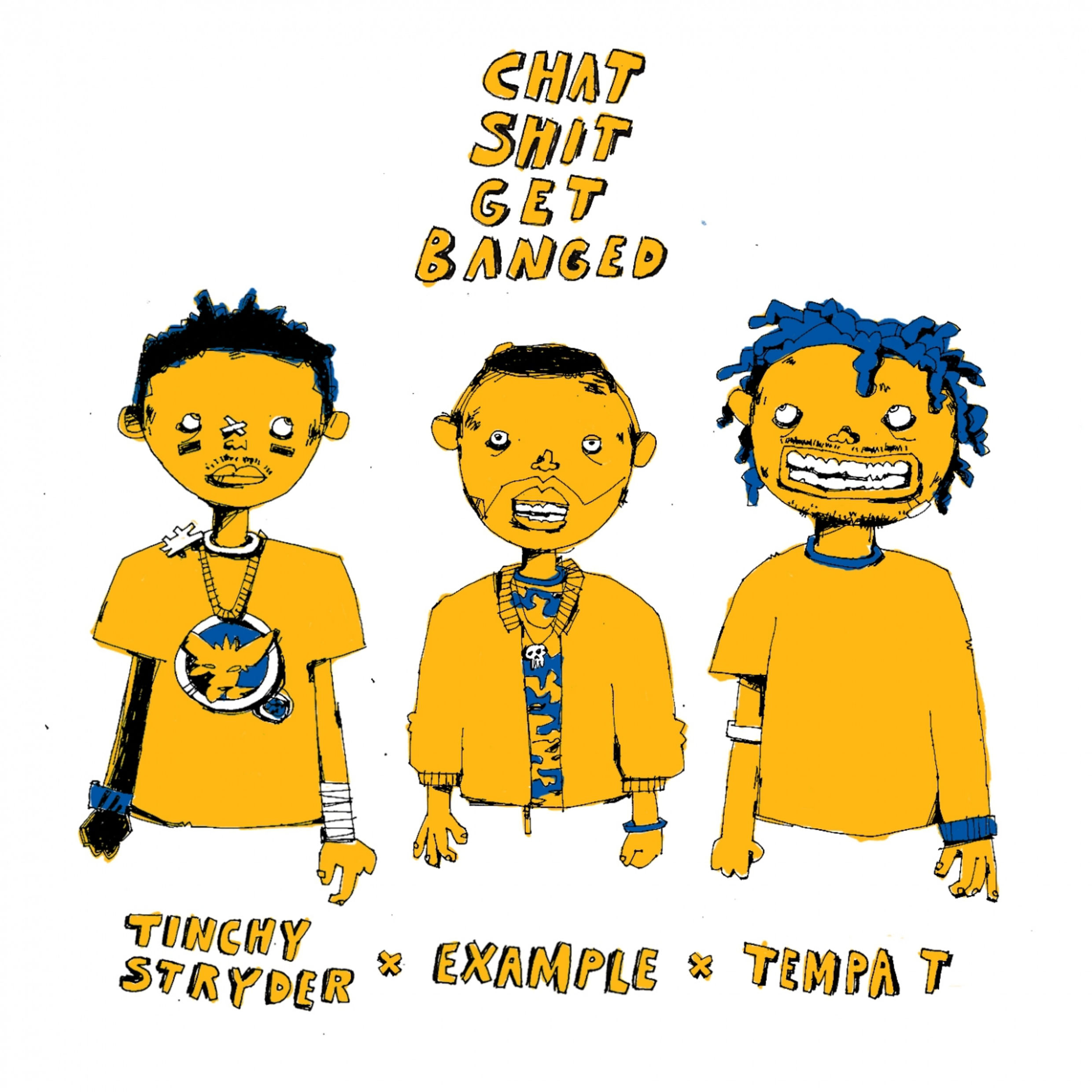 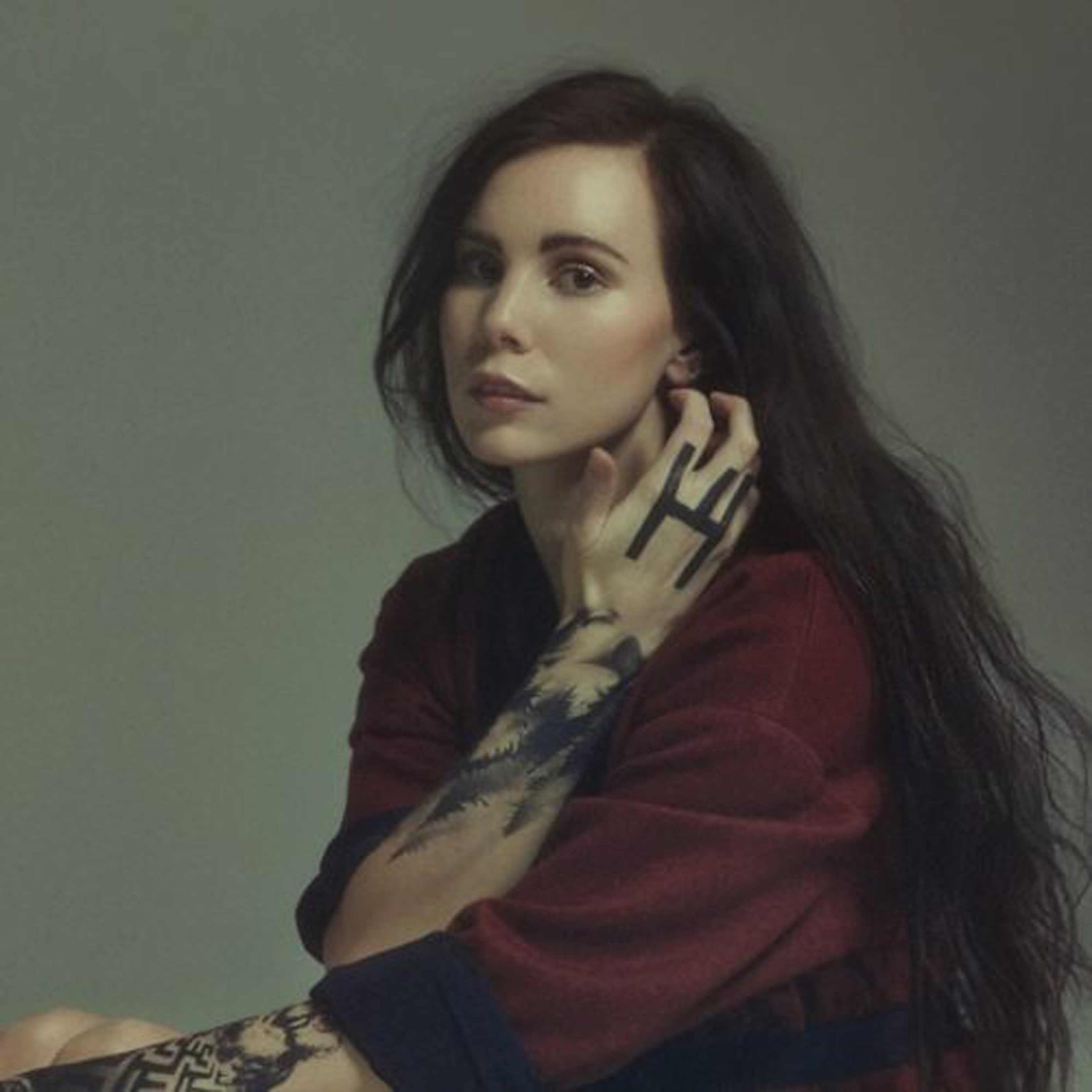 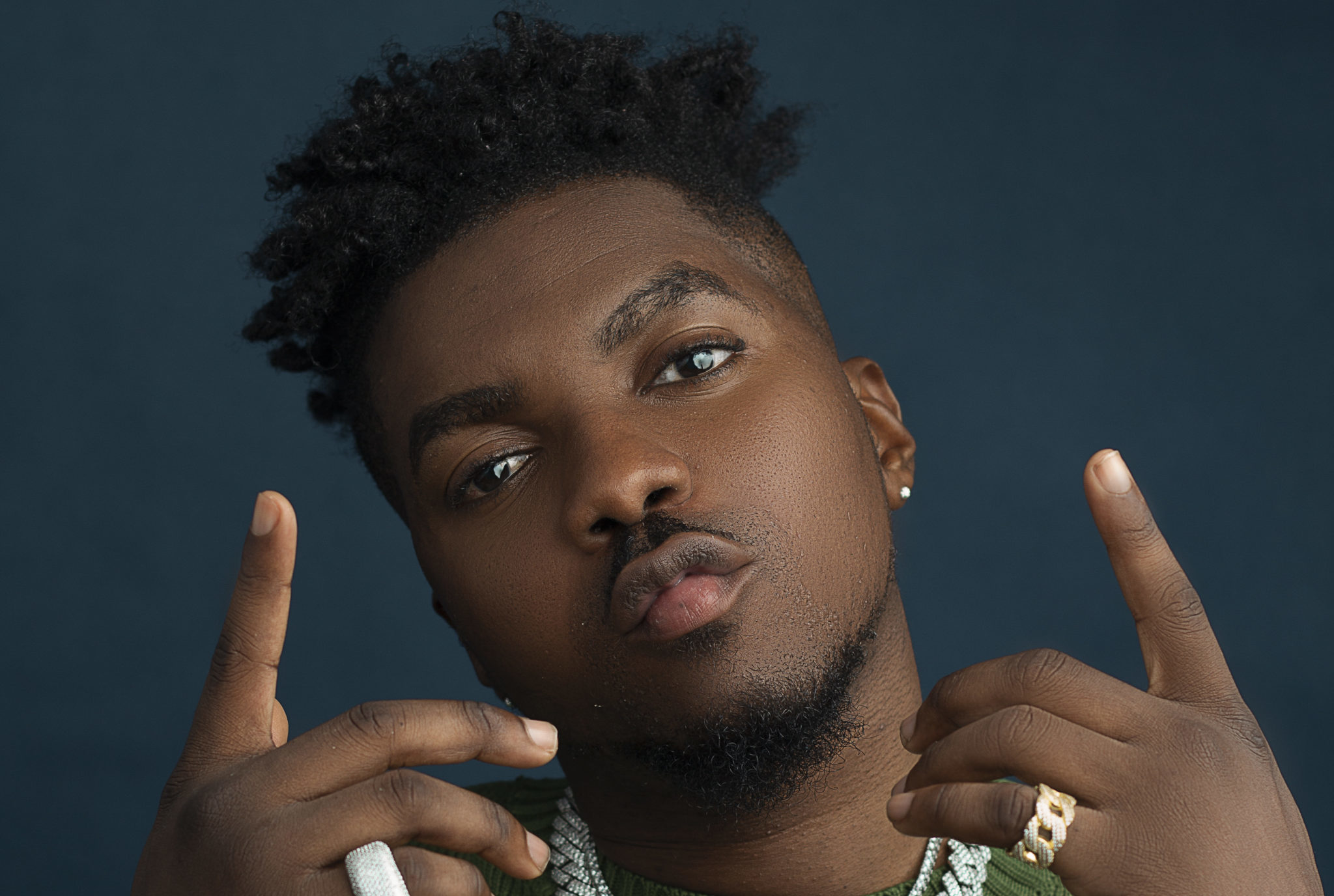 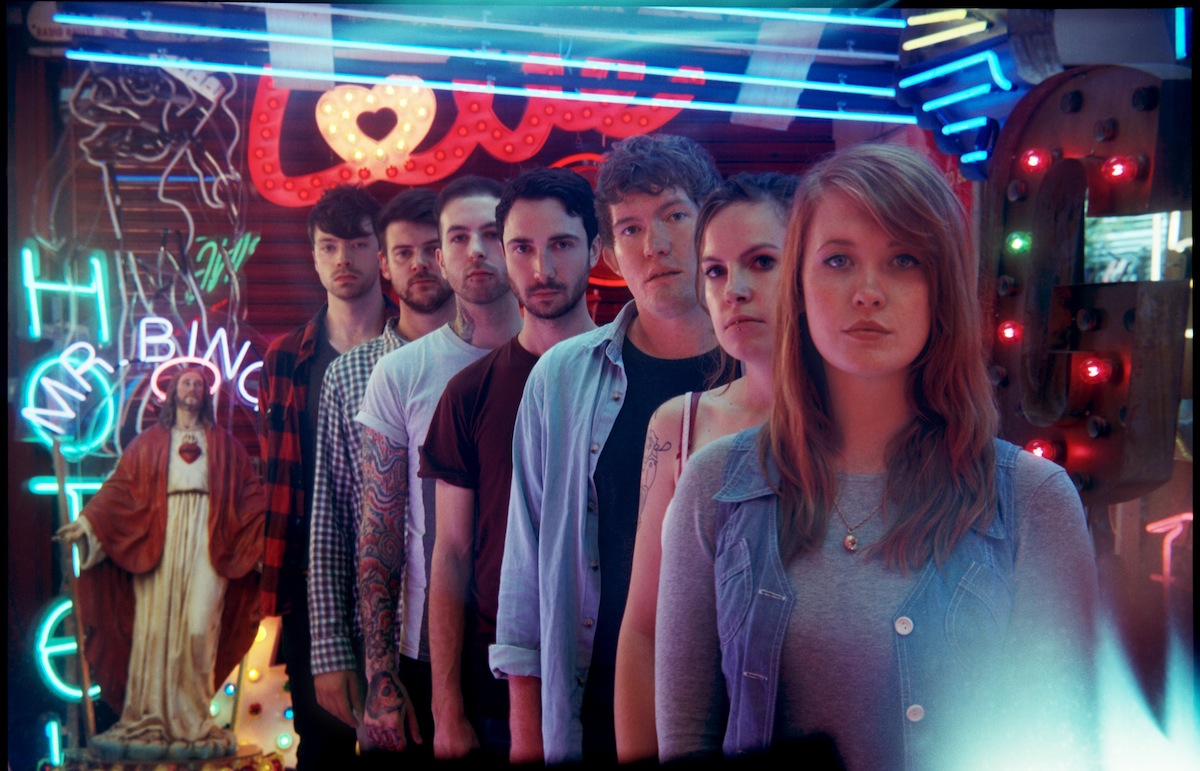 Read More
As it is the season for festival acts to be announced, Wales Goes Pop has jumped on… 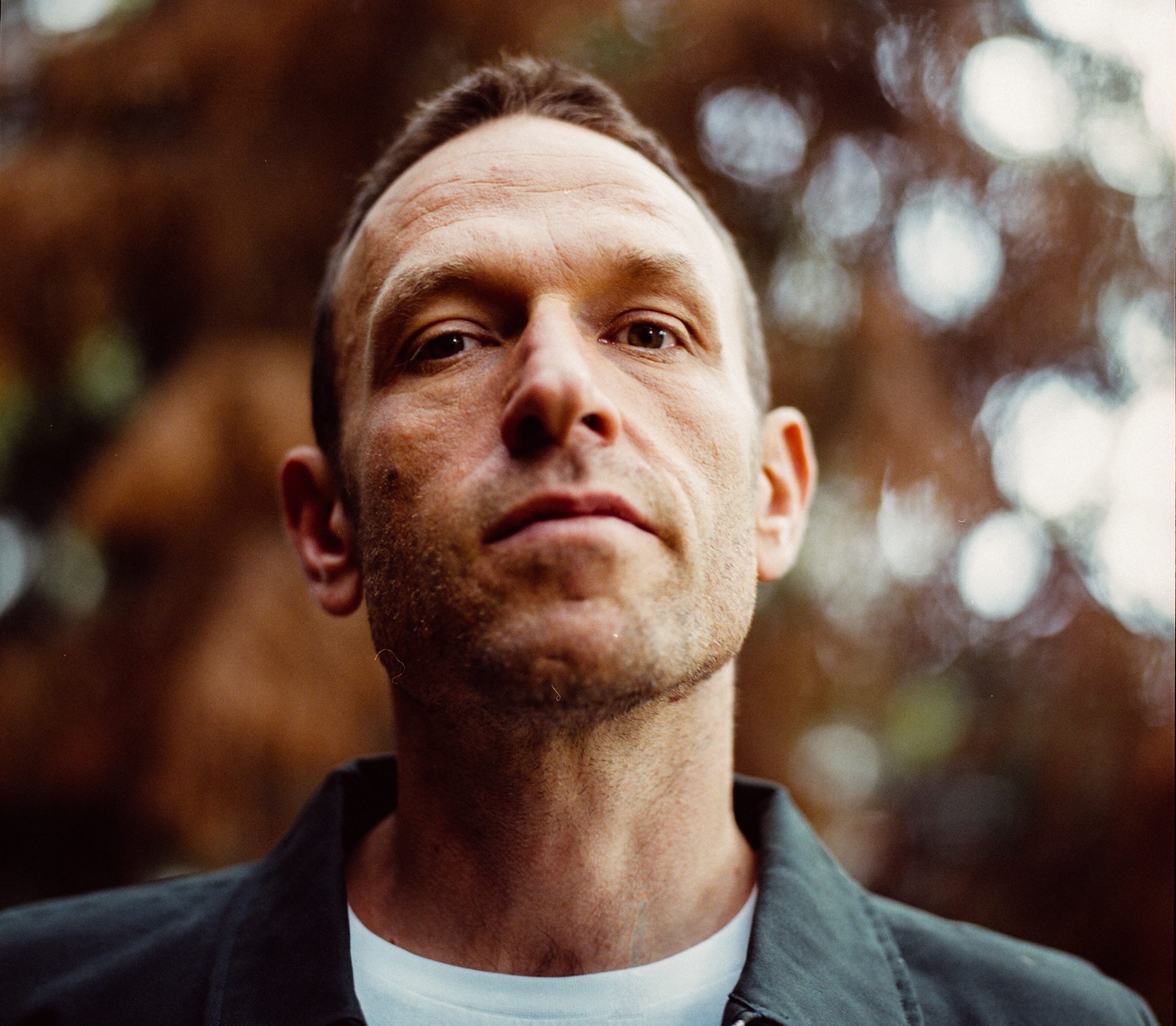 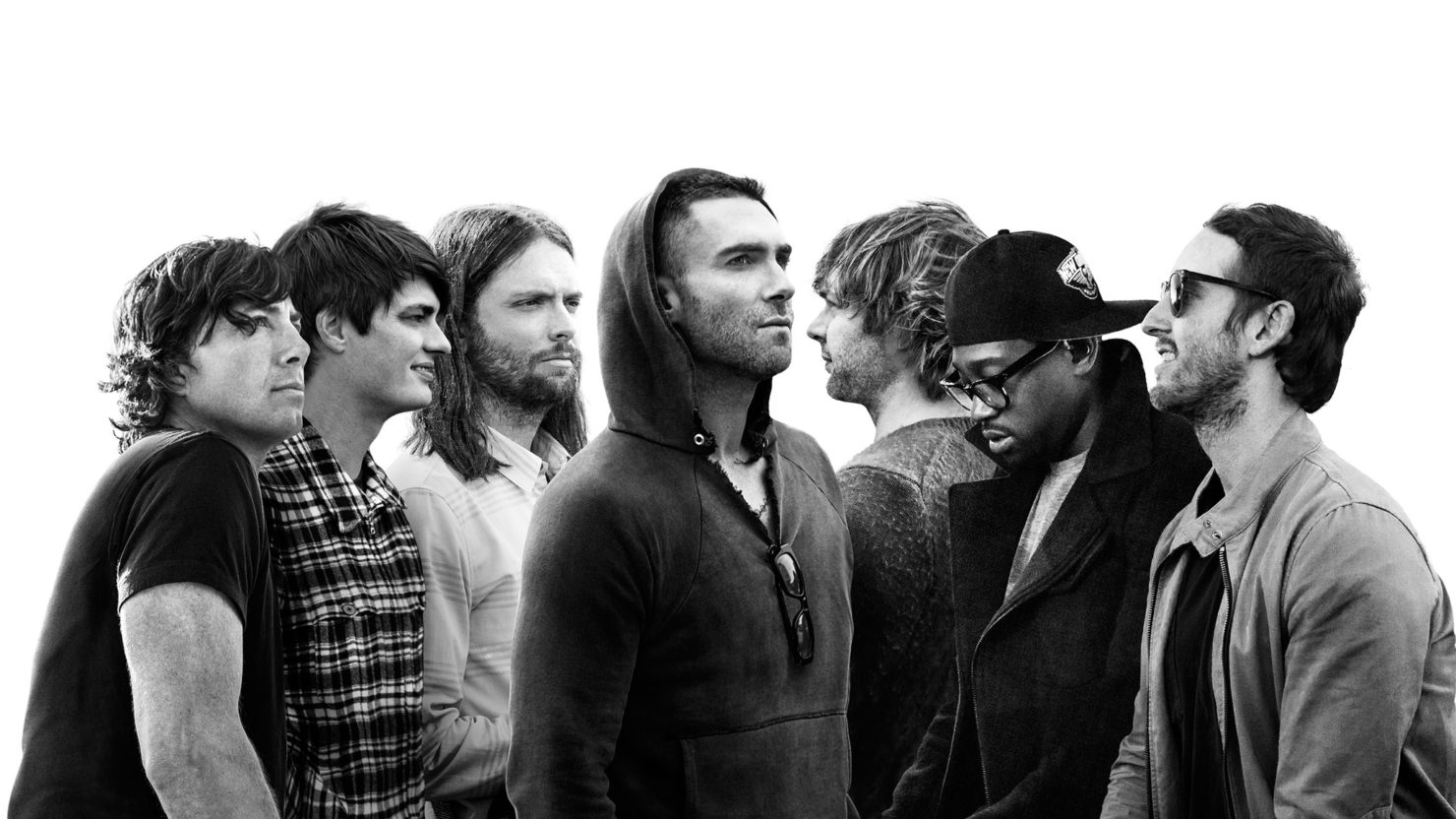