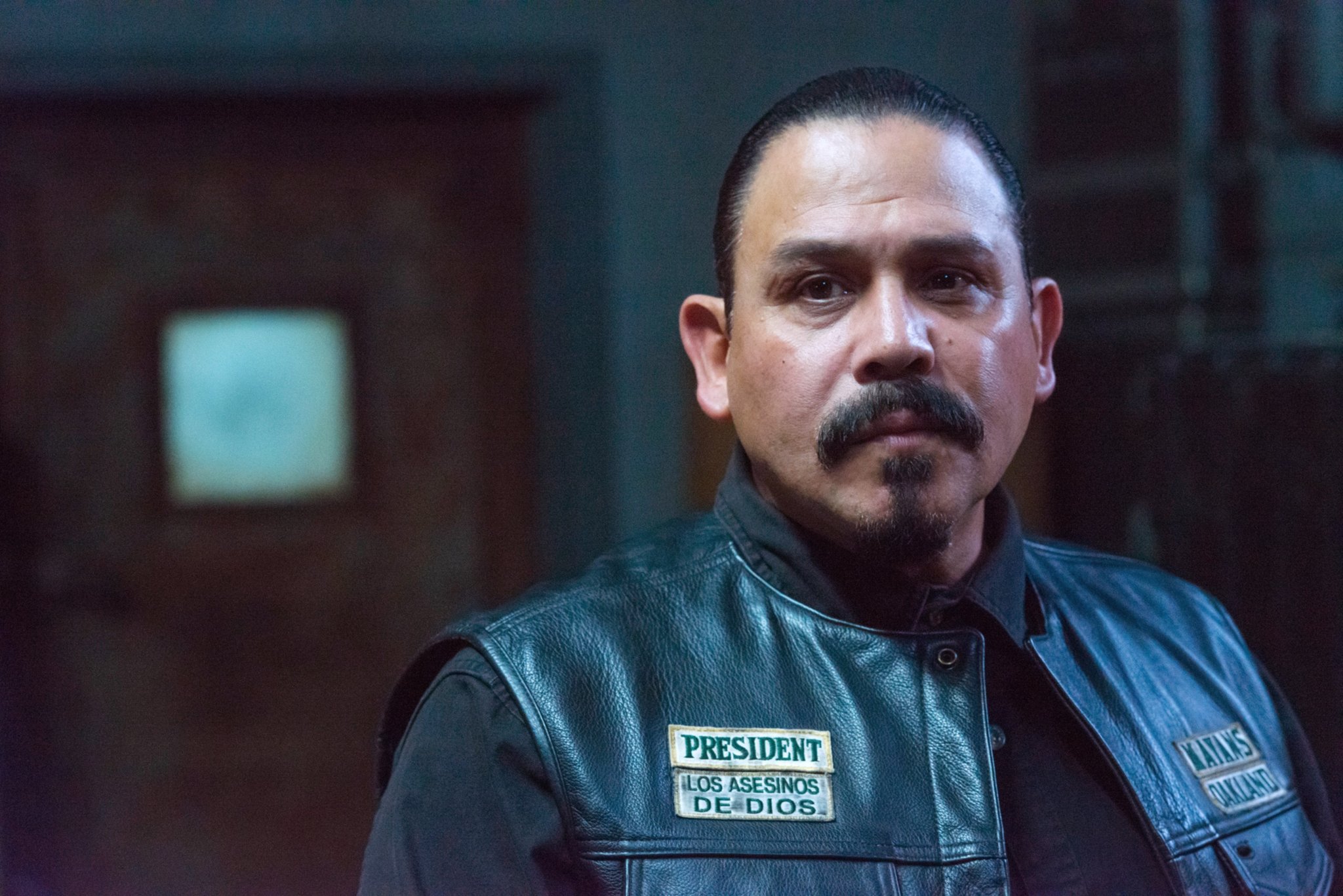 Sons Of Anarchy fans may have to temper their expectations slightly for Kurt Sutter‘s spinoff, Mayans MC. The show, which is set to explore “a post Jax Teller world, where EZ Reyes, a prospect in the Mayan MC charter on the Cali/Mexi border, struggles with his desire for vengeance against the cartel, and his need for respect from the women he loves”, is undergoing some changes.

The pilot was shot in March, but The Wrap is reporting that the pilot is now undergoing both reshoots and recasting. Norberto Barba, showrunner for six seasons on Grimm, is now set to take over directing duties from Elgin James.

The network who picked up the show, FX, is recasting some of the roles, though they haven’t specified which ones. JD Pardo and Edward James Olmos had been cast as EZ and Felipe Reyes respectively, but it now remains to be see whether they or any other cast members will still retain the roles.

It’s worth speculating whether FX wanted to tweak the show over its similarities to Sons Of Anarchy. We’re not sure what kind of tone Sutter is going for with the spinoff, so perhaps FX wanted something far different to the original show, or perhaps something very similar in an attempt to keep the ingrained audience intact.

Hopefully this isn’t too much of a setback for Mayans MC, it is only the pilot after all and living in the shadow of a successful show hardly has a track record of being easy. Can it continue the recent success FX has had with shows such as Fargo and Legion after this rocky start?

There is currently no premiere date for the show.