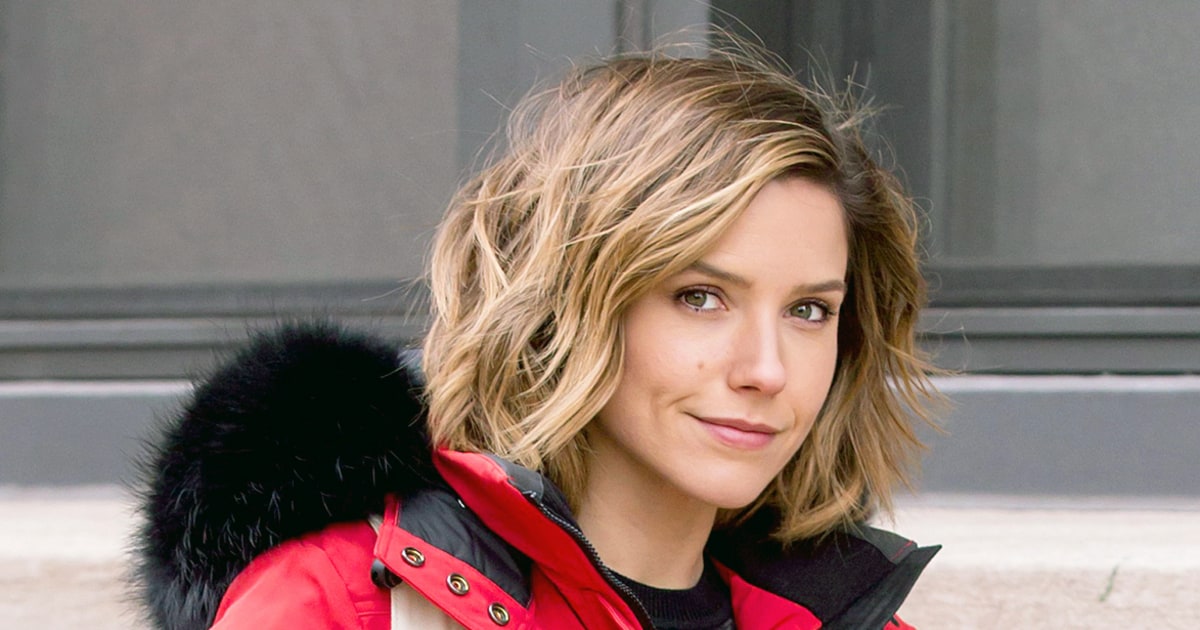 According to Variety.com, Chicago P.D. star Sophia Bush is leaving the beloved NBC series after four seasons. Bush played Det. Erin Lindsay on the Dick Wolf procedural, who it was hinted at the end of Season 4, would be leaving Chicago to take a job with the FBI.

Bush has been on the show since Season 1, and has appeared on episodes of other Chicago themed shows like Chicago Med, Chicago Fire, Chicago Justice, and Law & Order: SVU.

P.D. is one of the three Chicago shows currently airing on NBC, with the network recently cancelling freshman series Chicago Justice. All three of the other shows have been renewed. They have been dependable ratings performers for NBC at the 9 and 10 p.m. hours.