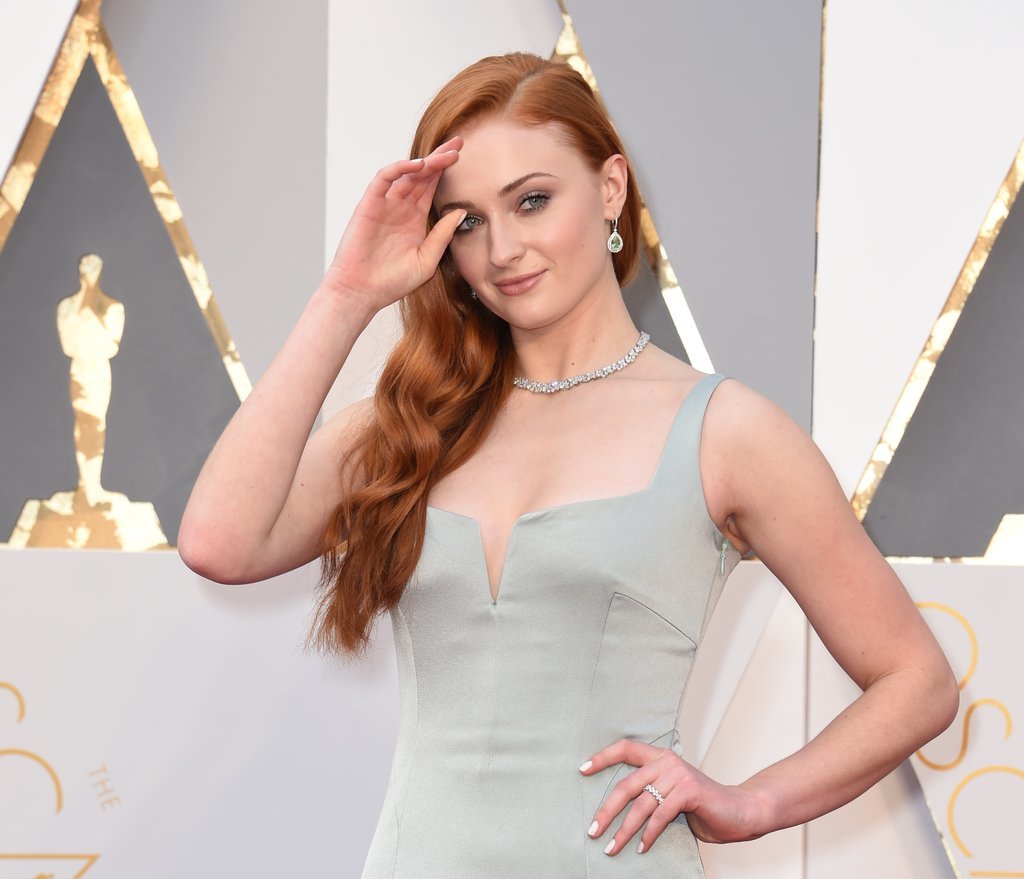 British actress Sophie Turner has just dropped a major hint about the future of her Game of Thrones character Sansa Stark.

Speaking about the upcoming sixth series of the HBO show to E! News on the red carpet, Turner teased going through scripts and seeing “death, death, death” and then announcing “okay, i’m good for this season!”

Beside the upcoming series of Game of Thrones, the actress is also starring as X-Men legend, Jean Grey, in the upcoming X-Men: Apocolypse, due for release May 27.  With the safety of her character confirmed, Sansa Stark fans can now sleep easy as Game of Thrones is due for return April 2016.