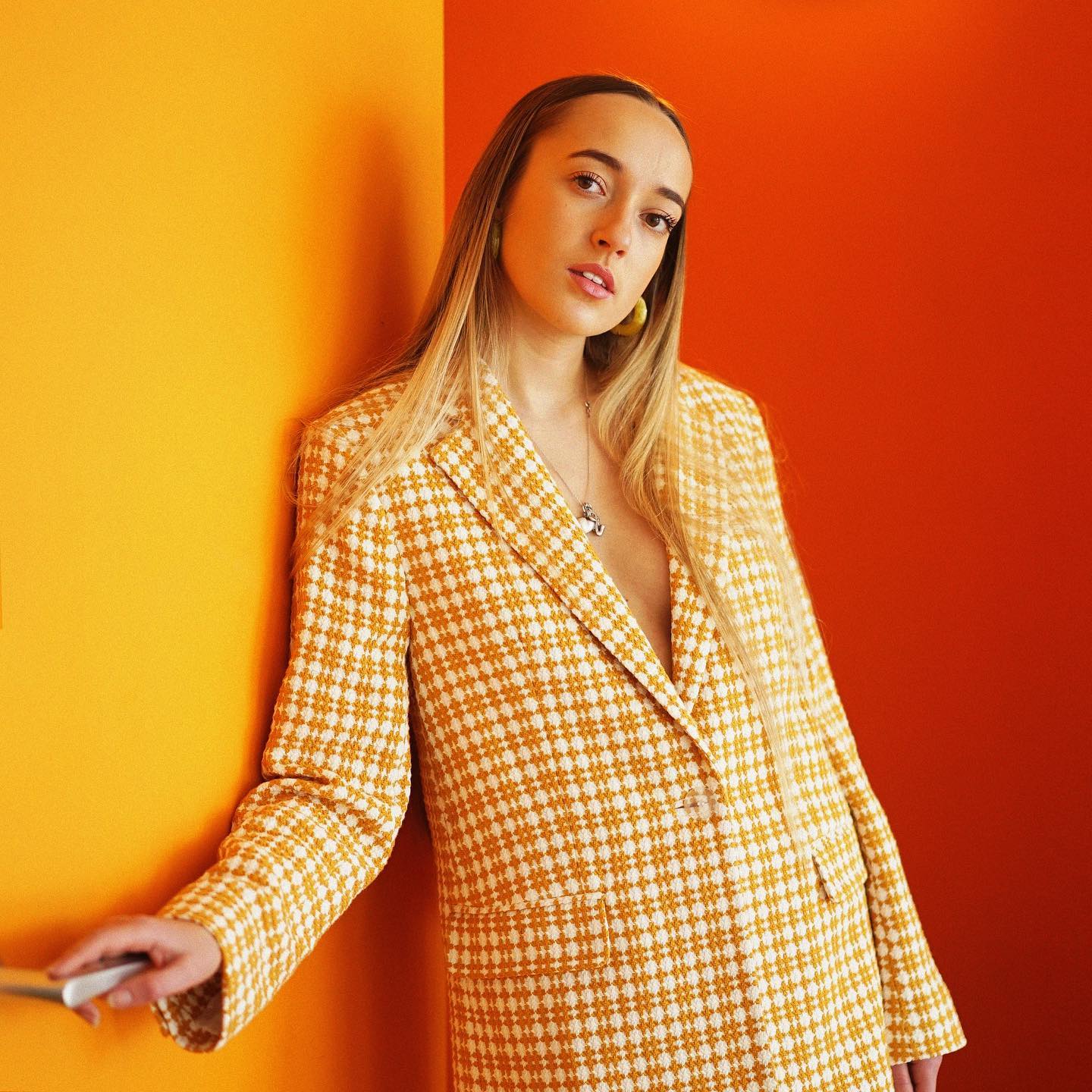 Rising neo-soul songstress, Molly Green returns with “Million Dollar Baby”, her final single of a stellar year, and an exciting sign of things to come. The track is the first single from her forthcoming debut studio EP, to be released in February of next year.

Her most ambitious offering to date, you would be forgiven for thinking the song was a reimagining of a long-lost Ella Fitzgerald masterpiece from the 1940s. But this is pure original material, and packs the swagger and defiance of a singer starting to hit her stride.

The terms are laid clear from the first few seconds as shuffling drums and a stomping bassline underscore Molly’s powerful vocals. The music drives to an insatiable unison riff across the brass, bass and organ, with the punchy and gritty instrumentation reinforcing the sense of sass and self-worth conveyed in Molly’s lyricism.

Speaking about the inspiration behind the song, she explains: “’Million Dollar Baby’ came about after getting some harsh truths from my mother. We were discussing my not-so-existent love life and she said I was selling myself short. […] Afterwards it became my motto, reminding myself often that I’m worth a million dollars.

I really feel that everyone should get into this habit; it’s easy to let people treat you like you’re worth less when you lose sight of that.”

Molly Green has just graduated from the prestigious Liverpool Institute for Performing Arts, where she spent a couple years whilst honing her craft. Her jazzy, soulful undertones combined with a love for RnB makes for an interesting style, and she has been tipped for many 2021 “Ones To Watch” lists.

Next year will see the singer release her debut EP, but you can already listen to “Million Dollar Baby”: 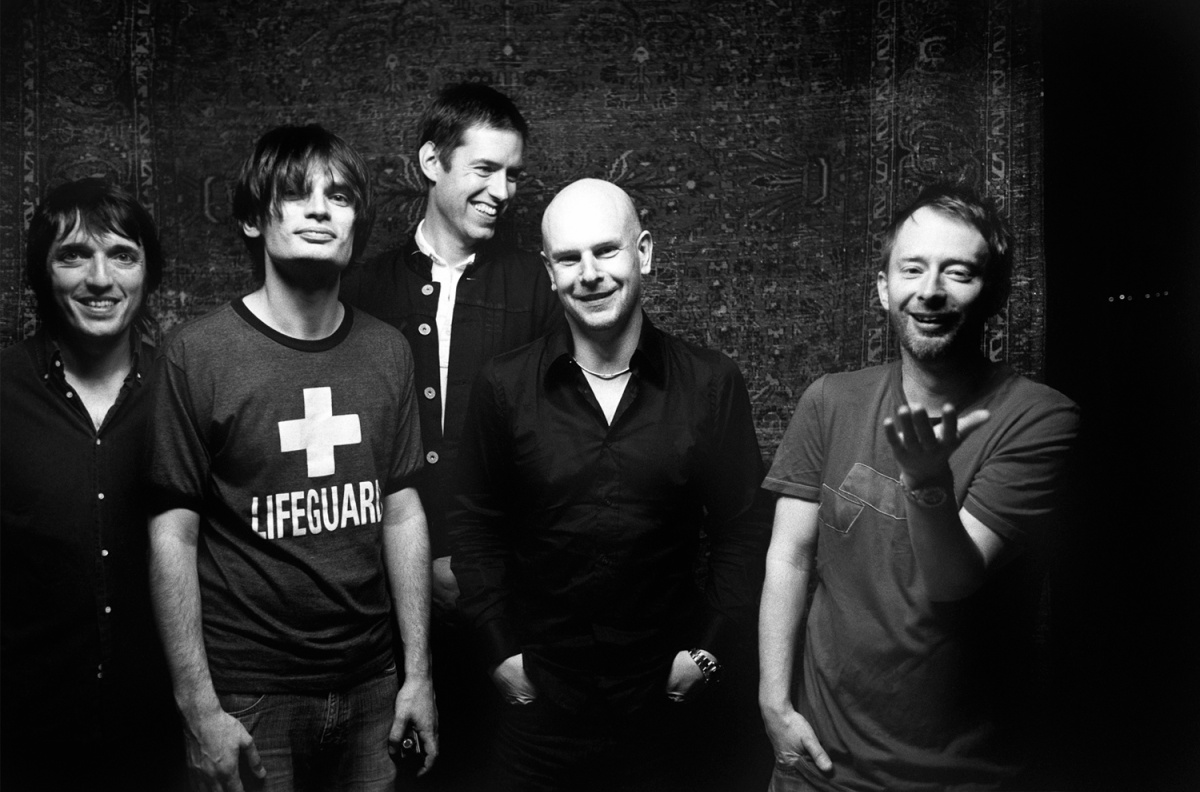 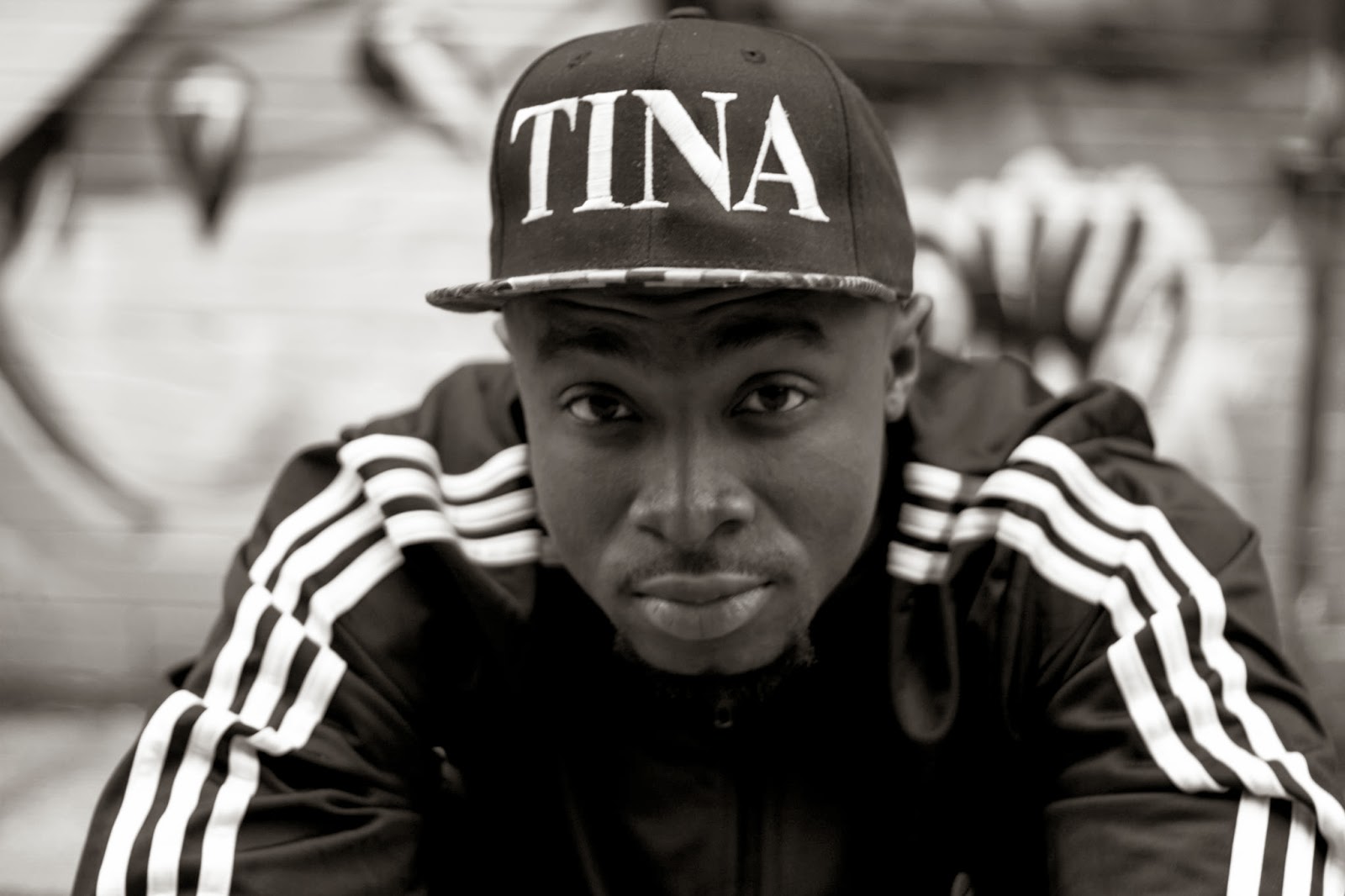 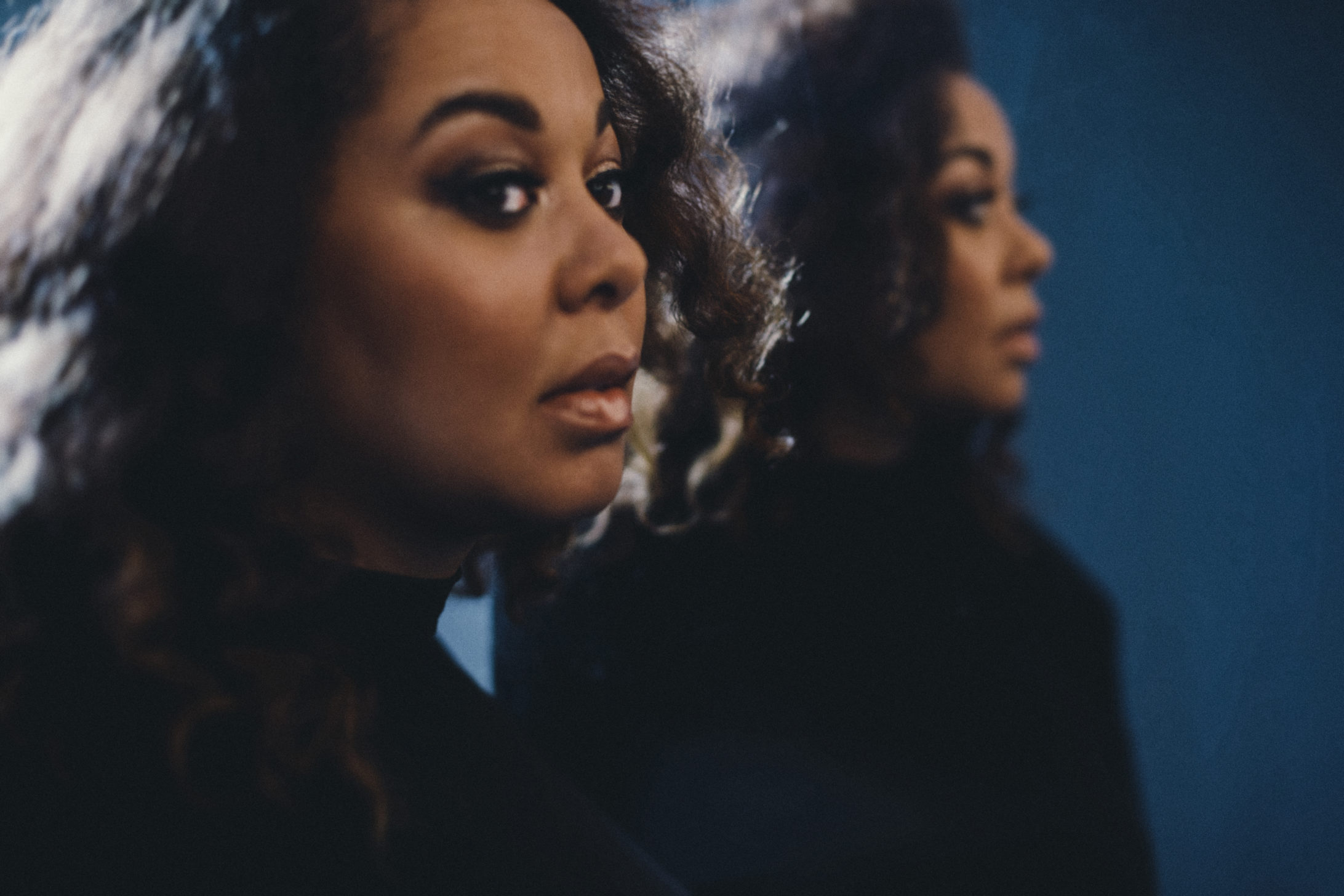 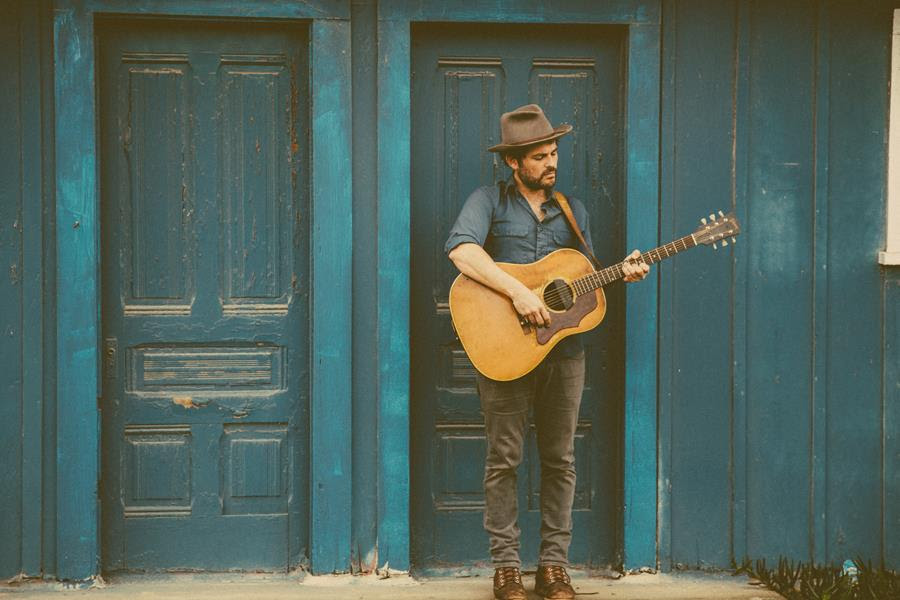 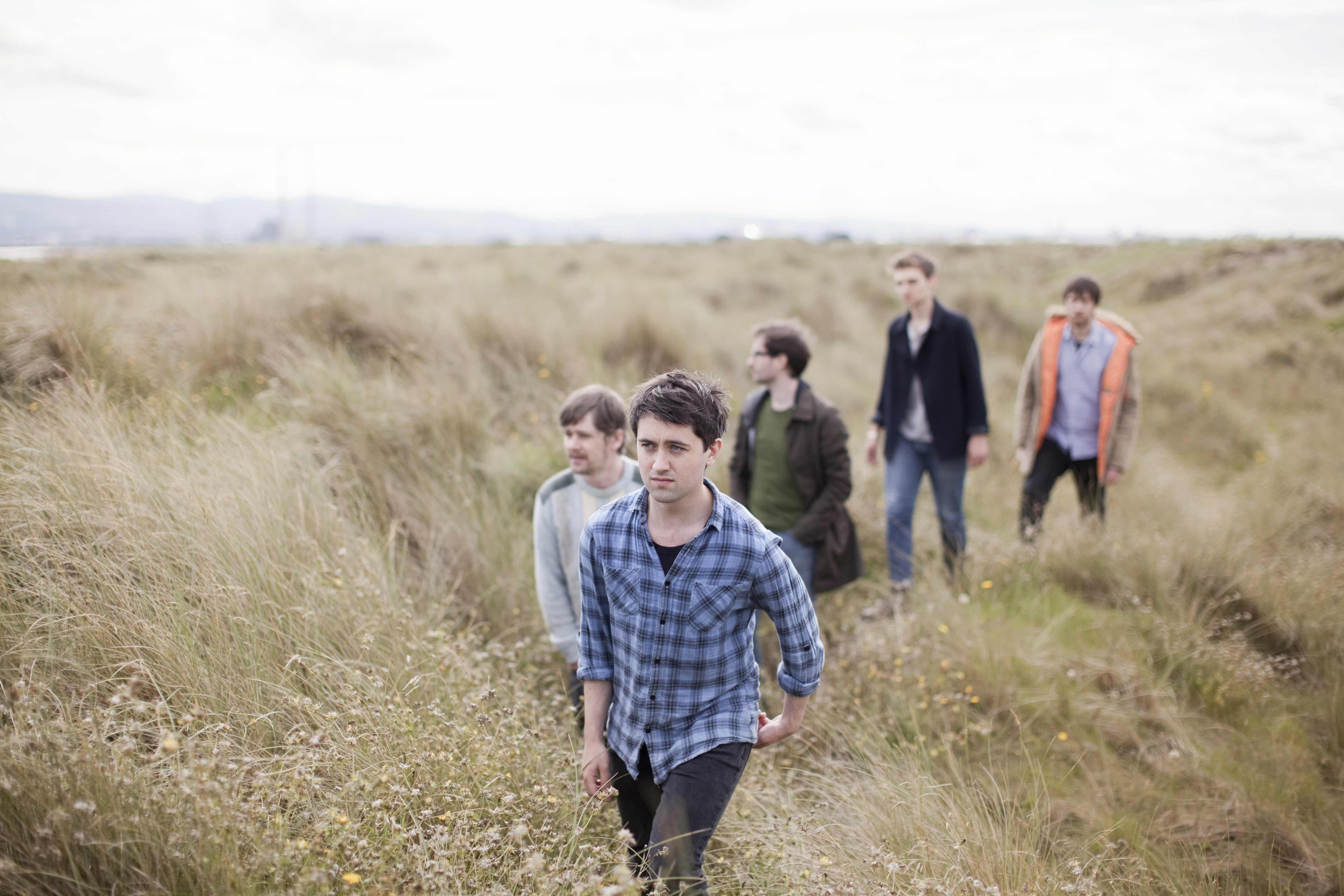