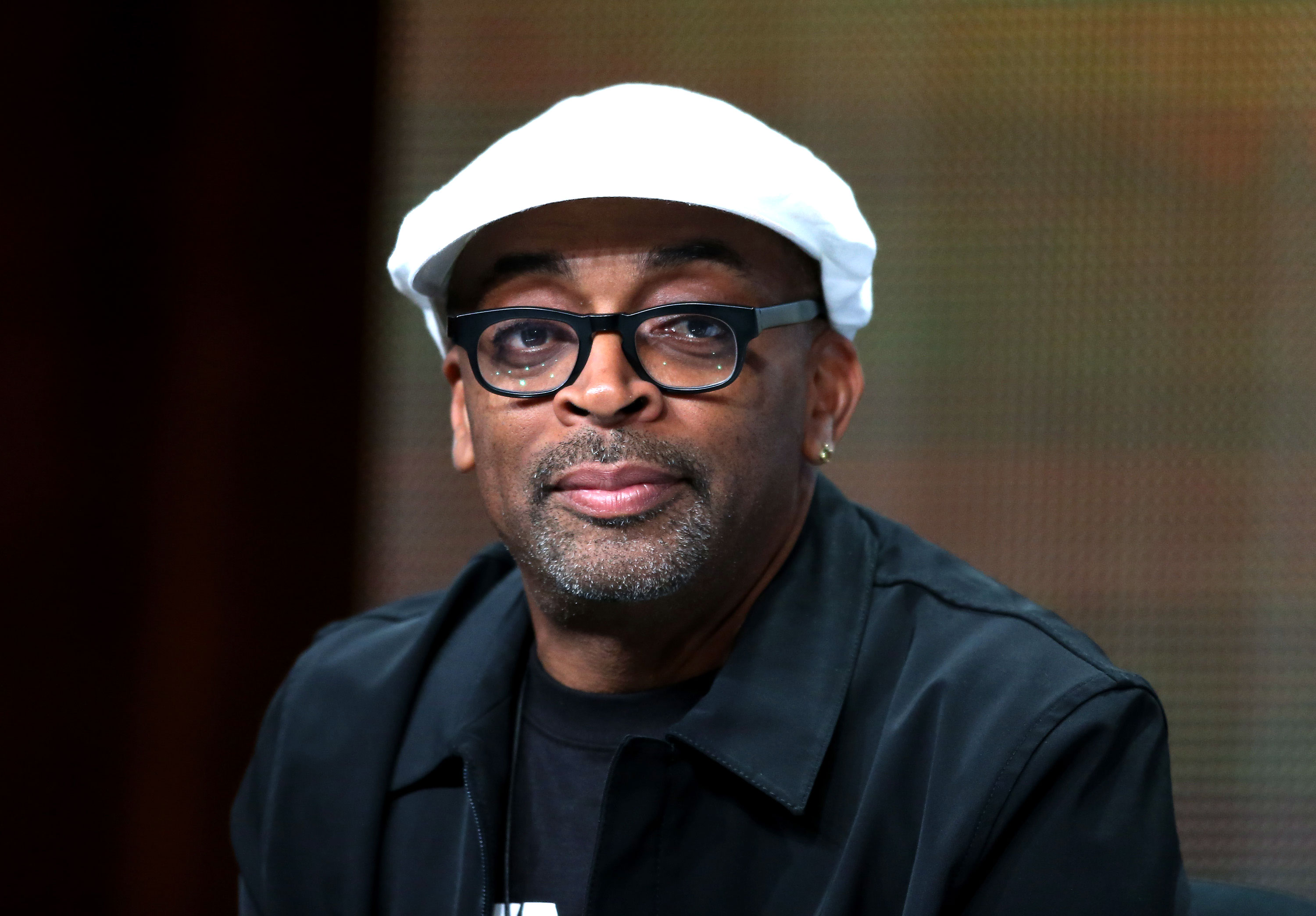 Prolific director Spike Lee has given a damning verdict on the state of racial equality in Hollywood, during an acceptance speech for his honorary Academy Award. Lee, known for seminal titles such as Malcolm X and Do the Right Thing called the current climate “ridiculous” for African American actors, and that “we need to have some serious discussions about diversity“.

The film maker has criticised the depiction of race in mainstream cinema many times throughout his career, including recently when he criticised Django Unchained as glorifying the plight of slaves into a “Sergio Leone style Spaghetti Western”. Spike Lee’s new film Chi-Raq, featuring John Cusack and Samuel L. Jackson, will centre around the violence in urban Chicago communities, and will be released on December 4.