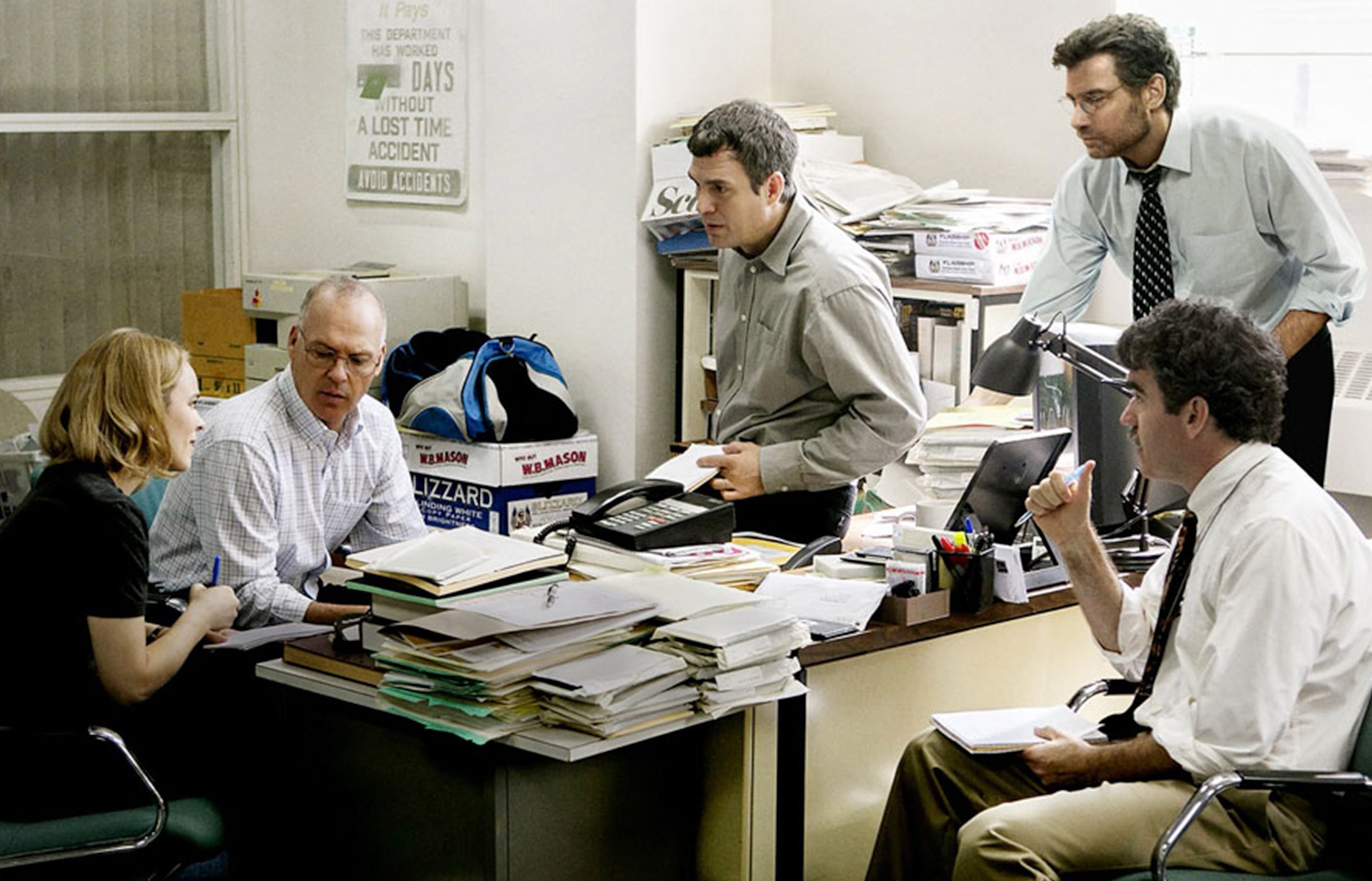 If the Oscar predictions are to be believed, then the Independent Spirit Awards was a breath of fresh air. The Revenant is expected to sweep tonight’s Academy Awards ceremony; however such was not the case for the Spirit Awards, as Spotlight took home five trophies. The feature won Best Picture, Best Director, Best Screenplay, Best Editing, and the Robet Altman award for the Director, Casting Director, and Ensemble.