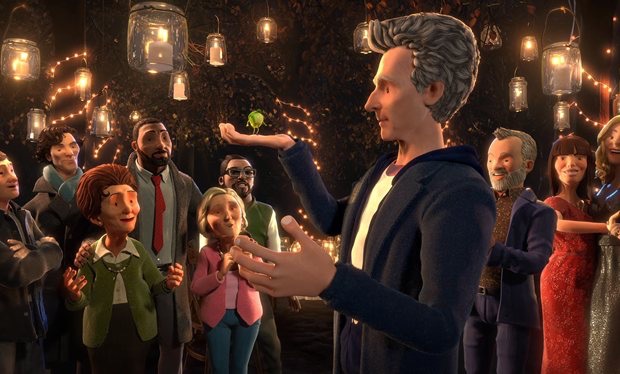 Christmas. It’s a magical time for adults, children, but mostly, advertisers. Each year they must think of something new and unique to get people buying their products, or watching their channels. With John Lewis and Sainsbury’s usually cornering the market on best Christmas ad, others are usually left in their wake.

The Radio Times reports that, this year, the BBC have unveiled a new hero, misunderstood and unloved, on his quest to find new friends who just so happen to be the stars of all the BBC shows! Expect to see Sherlock, Watson, the Doctor, Dot Cotton, Luther, will.i.am, Mary Berry and Graham Norton. However long this ad intends to be, I hope Luther and Mary Berry have at least one true to character exchange!

Peter Capaldi, star of Doctor Who, will be voicing Sprout Boy, as well as his Timelord alter-ego, I imagine, to bring life to a little loved vegetable. The BBC hope that this year’s ad will “shine a light on BBC 1 bringing the nation together” for their Christmas line-up by using a 3D animated vegetable to endorse that message. I think we can all agree that this ad will go one of two ways: contrived and a painstakingly written plug for the BBC, or an adorable and uplifting story including some of our favourite British TV personalities and characters. I hope for the latter, I prepare myself for the former.

Sprout Boy makes his debut on The One Show today at 7.30pm. 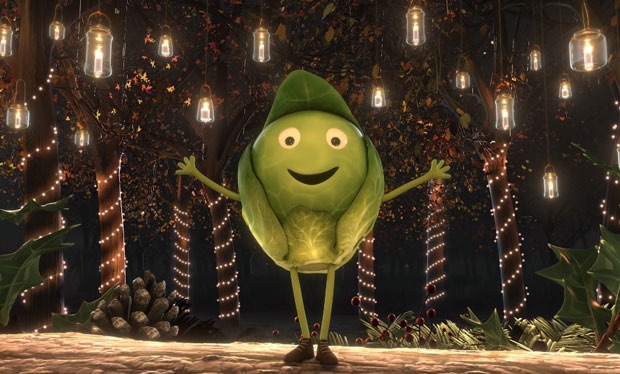