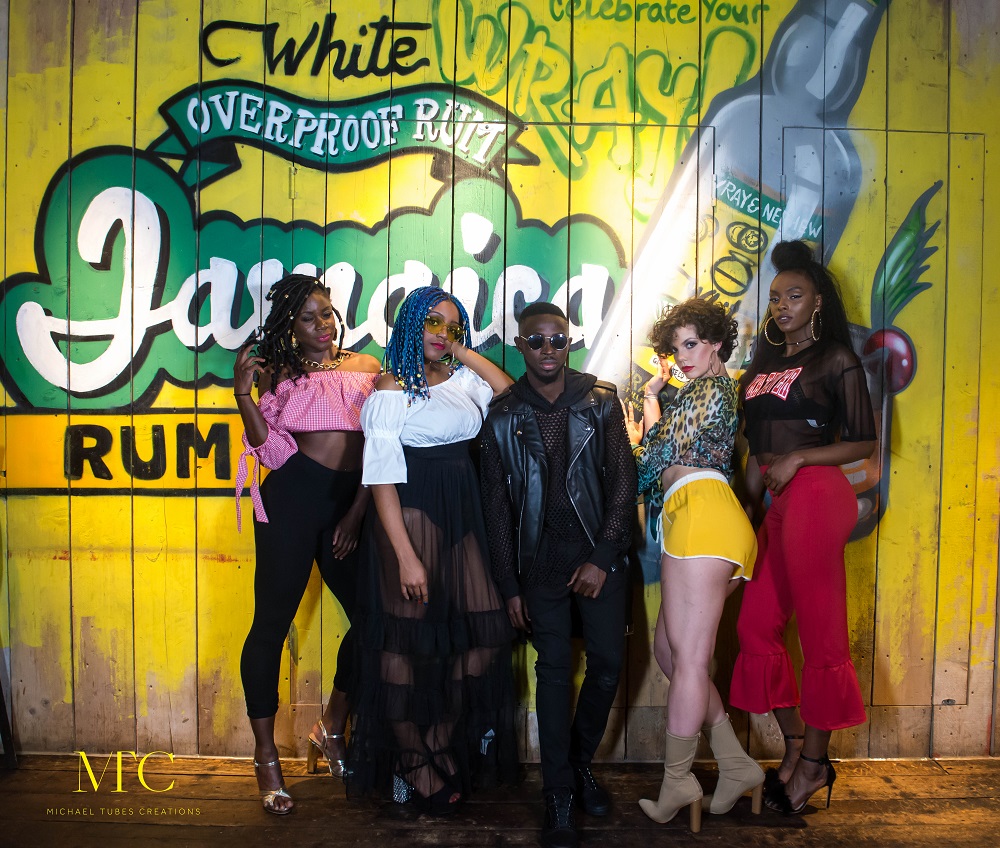 International Afro fusion/Dancehall artiste Squeeze Tarela has dropped the visuals to his brand new single “Hottest Thing” which is perfect for the upcoming carnival season.

Directed by Ovie Etseyatse, “Hottest Thing” was shot in London and shows Squeeze Tarela hanging out and having fun with his girlfriend as he lets the world know that his girl is the “hottest thing” around.

Mixed with a fusion of Afro-Dancehall and pop, this JayPaulBeatz produced single also features a group of dancer who perfectly move to the beat as they show off their dance moves choreographed by Ezinne Asinugo of Zinarts Productions.