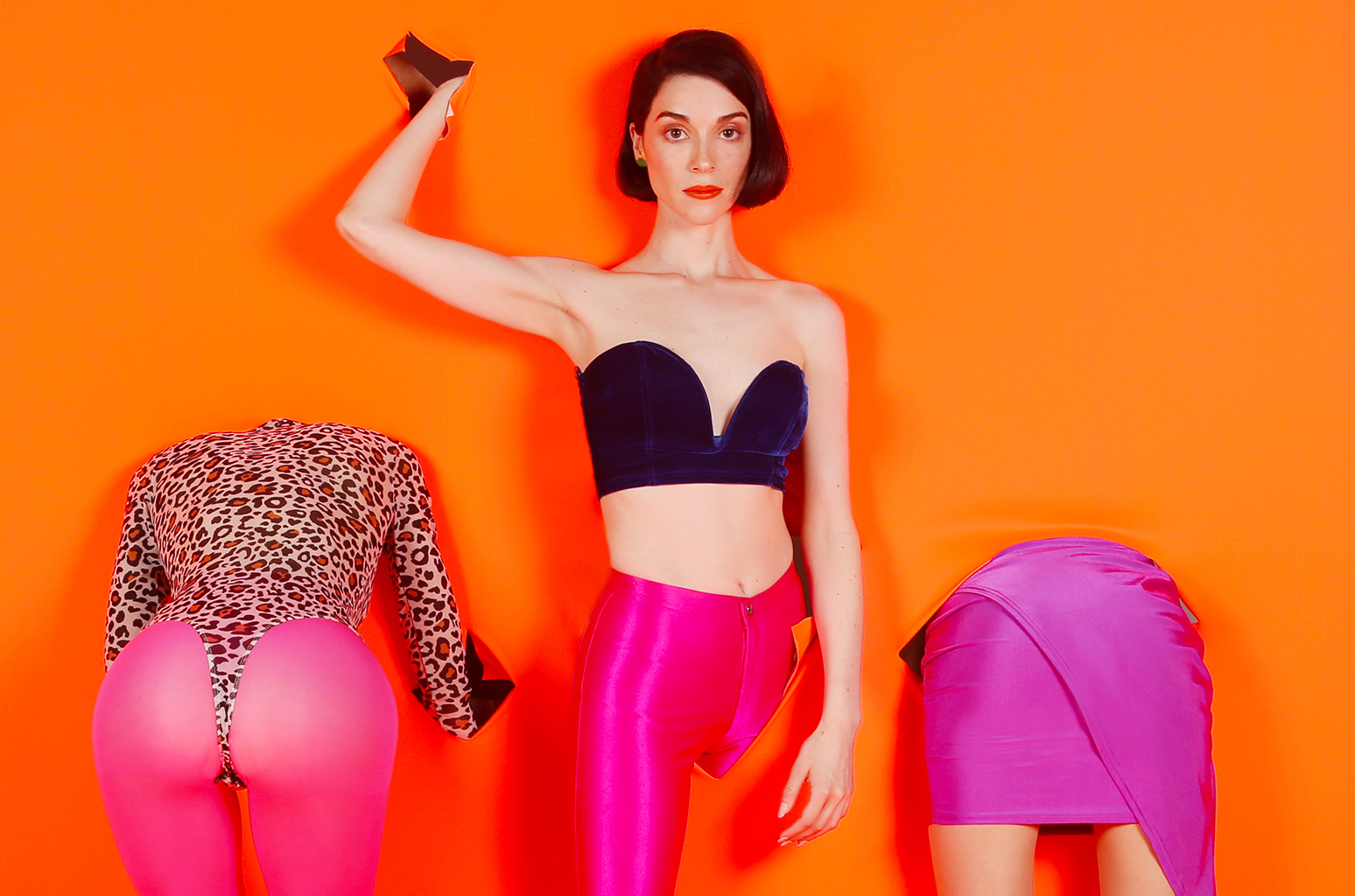 The record includes 13 tracks, but the artist has also unveiled an additional bonus track entitled “Power Corrupts” or “政権腐敗” which appears on the Japanese version of the album.

This single features vocals from the New York indie band Enon member and St Vincent’s touring musician Toko Yasuda. Listening to this track, we can hear the Japanese singer repeating the same sentence “seiken fuhai” during the chorus and in the background, the title of the album Masseduction.

St. Vincent is starting her European tour Fear the Future this week and the track will arrive in the US next month. Listen to this new single below.