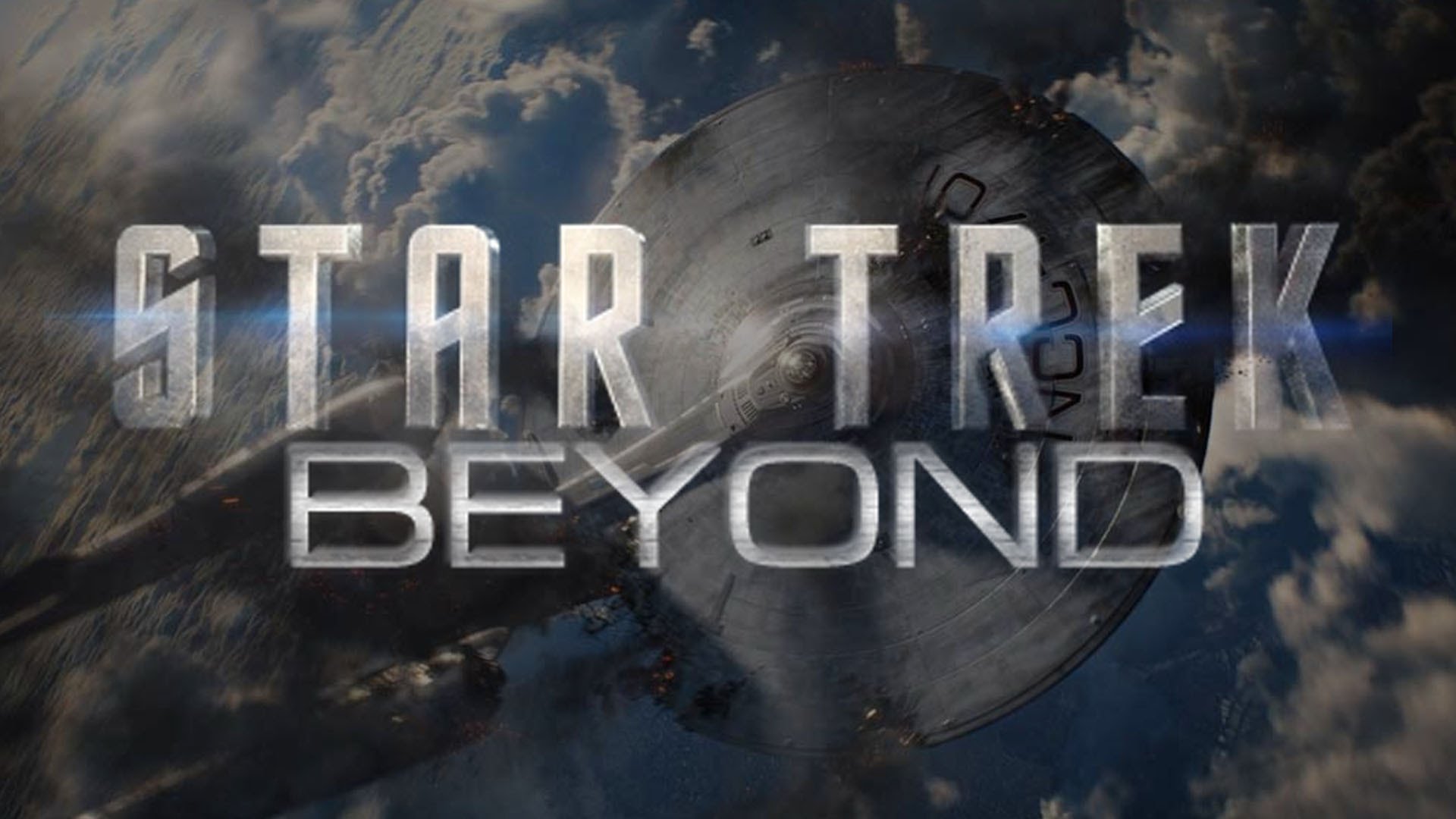 Star Trek Beyond is due to be released in a matter of months, but before that, the third film in J.J. Abrams Star Trek revival series will be going through significant changes, adding a new cast member to the ensemble. Deadline reported that actress Shohreh Aghdashloo is due to join the cast as the High Command of the Federation, prompting reshoots of scenes – something common on major blockbusters.

Shohreh joins the cast that includes Idris Elba as the mysterious antagonist, newcomer Sofia Boutella, Chris Pine, Zoe Saldana, Zachary Quinto, John Cho, Karl Urban, and Anton Yelchin. The Feature is due to be released on the 22nd of July this year.