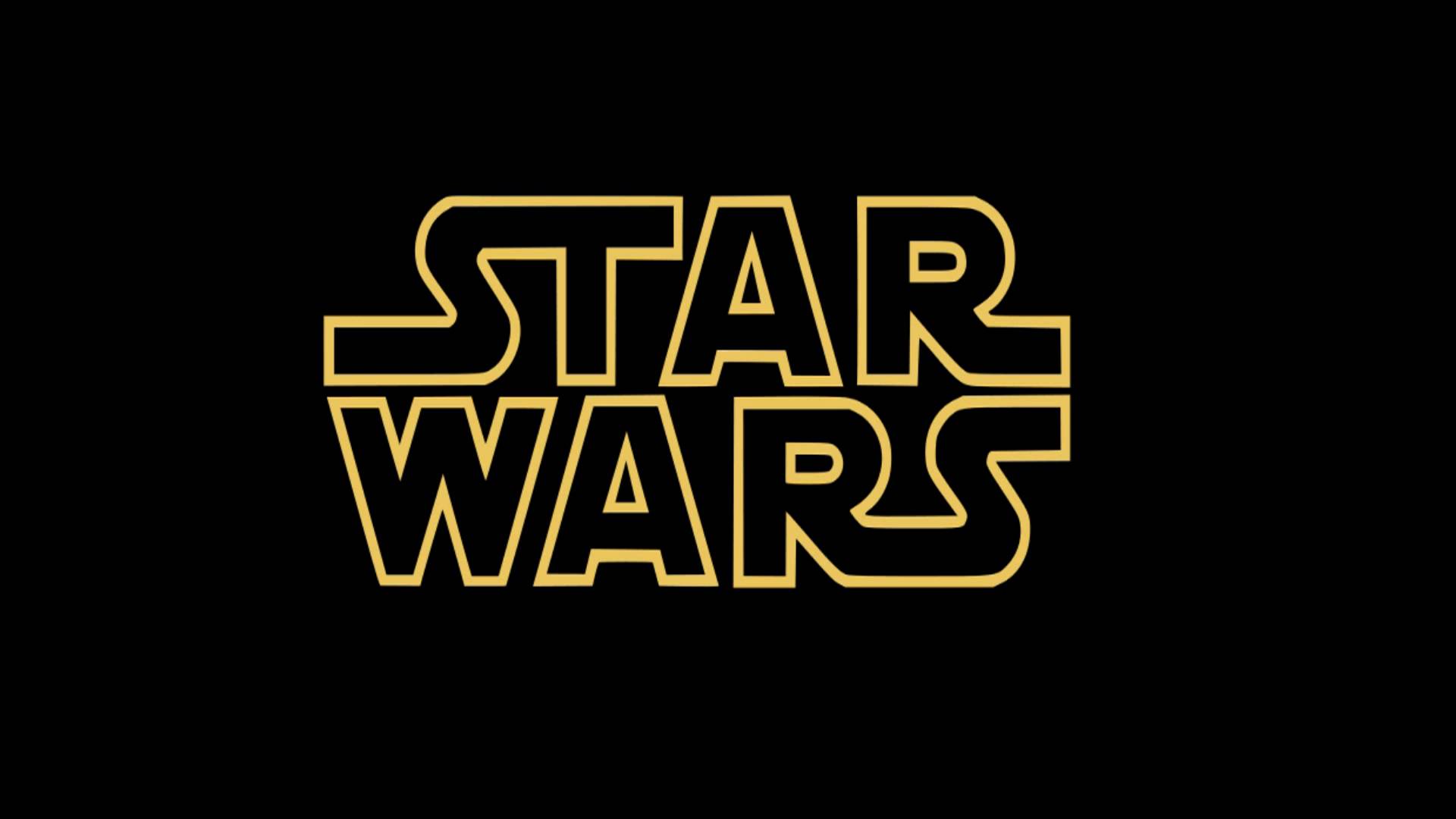 Star Wars: The Force Awakens was expected to be a box office smash. The film with a $200 million budget is smashing all kinds of box office records. Disney paid $4 billion for the rights and the first test is going extremely well. The film has set a number of new records such as:

– Biggest domestic (US) debut with $238 million. Previously held by Jurassic World with $208.8 million.

– Second-biggest global debut with $517 million. But the Record holder remains Jurassic World with $524.9 million but Star Wars is yet to open in China.

– Biggest December debut which was previously The Hobbit: An Unexpected Journey with $84.6 million.

– Most pre-sales with over $100 million, previously held by The Dark Knight Rises with $25 million.

– Best opening for a Star Wars film overtaking Revenge of the Sith with $108.4 million.

– Numbers will continue to rise as people like myself will head for repeat viewings.