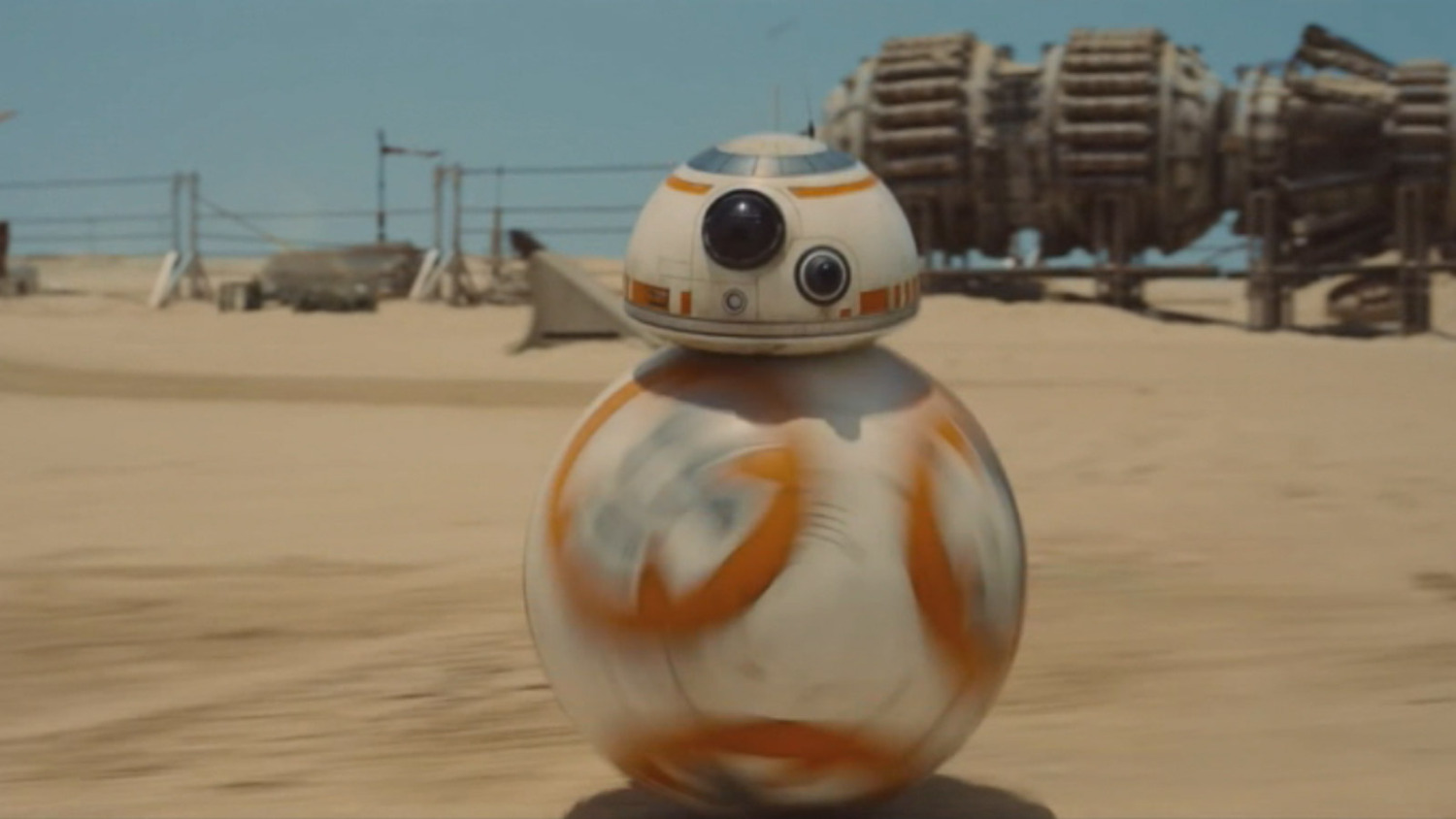 The small droid, voiced by actor Ben Schwartz, has won adoring fans throughout the globe. Interestingly, in a recent Reddit Ask Me Anything, Schwartz revealed that director J.J Abrams “wrote real dialogue for him.”

The actor continues: “JJ would show me scenes, and I would say real dialogue as BB-8 in response to whatever Rey or people were saying. And then, the goal was to give that to LucasFilms and they would turn them into beeps and boops.”

With Schwartz providing the voice and personality to the little droid, no doubt there will be a good chance he will return for the next film in the franchise, Star Wars: Episode VIII. Other returning cast members include, Daisy Ridley, John Boyega, Oscar Isaac, as well as universe legends Mark Hamill and Carrie Fisher.