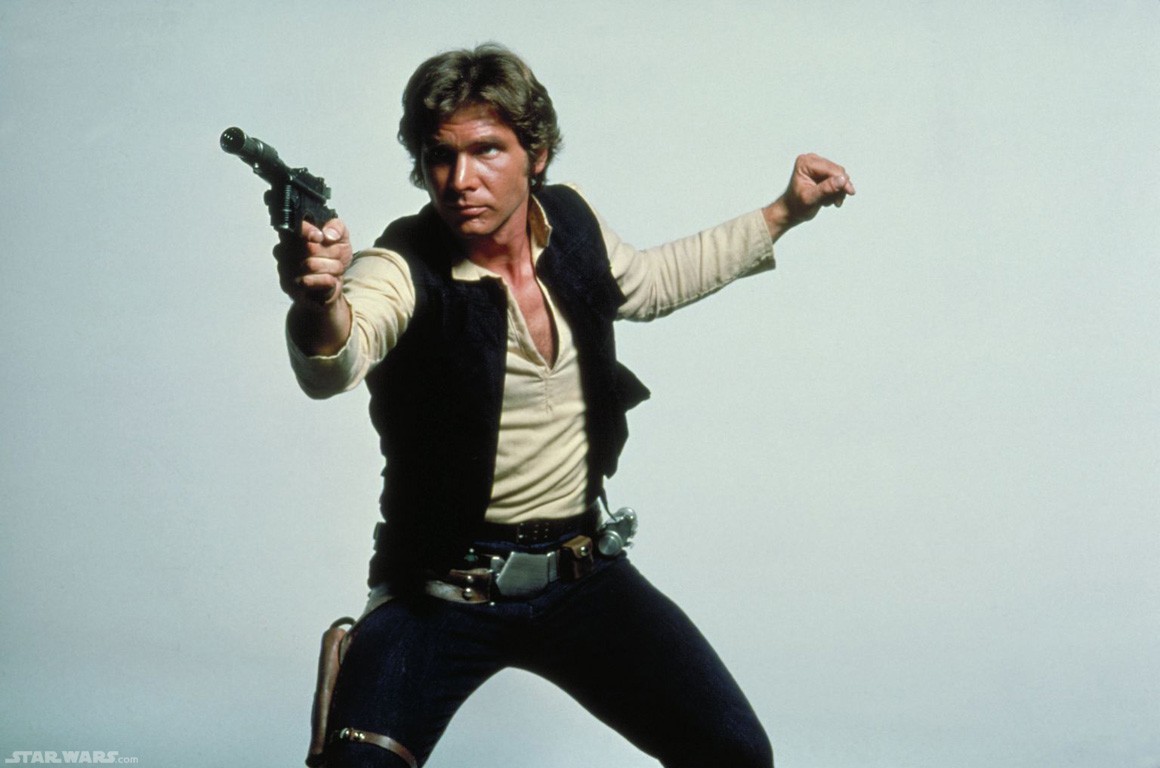 It’s a way ahead in the future, but that doesn’t stop the legion of Star Wars fans from being excited about it. Despite having Rogue One: A Star Wars Story and Episode VIII to burn through, they have Han Solo on their minds. With a target release date of May 25, 2018, directors Phil Lord and Chris Miller are now closing in on the man to play their scruffy-looking scoundrel.

Filling the shoes of Harrison Ford will be no easy task no matter who lands the role, but despite this the project has been flooded with hopeful auditions and rehearsal tapes. After much searching, Lord and Miller have narrowed it down to a handful and the most prominent names amoungst the reports are Alden Ehrenreich, Jack Reynor and Taron Egerton.

Taron Egerton has long been in the running to play Solo, being the flavour of the month after good performances in Kingsman: The Secret Service and Testament of Youth. Jack Reynor is best known for appearing in Transformers: Age of Extinction and Macbeth alongside Michael Fassbender. However, he is also filming Transformers 5; will there be room in his schedule for another franchise?

The real surprise is Alden Ehrenreich, who has not been in contention before now. Ehrenreich will be best known for recently appearing in the Coen brothers’ Hail, Caesar! and Woody Allen’s Blue Jasmine. However, whether any of these names make it to the final post is questionable, as the Han Solo shortlist has proven to be a volatile thing.

Lawrence Kasdan, writer of The Empire Strikes Back, Return of the Jedi and The Force Awakens, has claimed that this spin-off will be set 10 years before the events of A New Hope; before Han met Chewie (great name for a rom-com); before he owned the Millennium Falcon; and before he met Luke and Leia (and before having a child with the latter who proceeded to stab him through the chest).

The question is: can any of these hopefuls pull off one of the greatest action characters of all time? 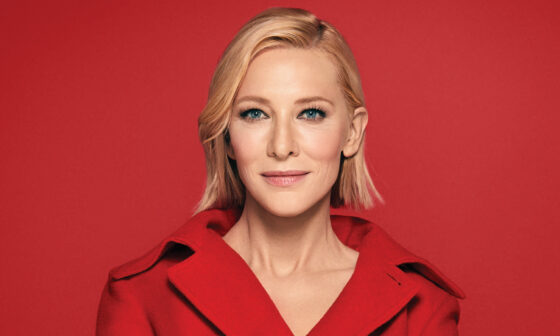 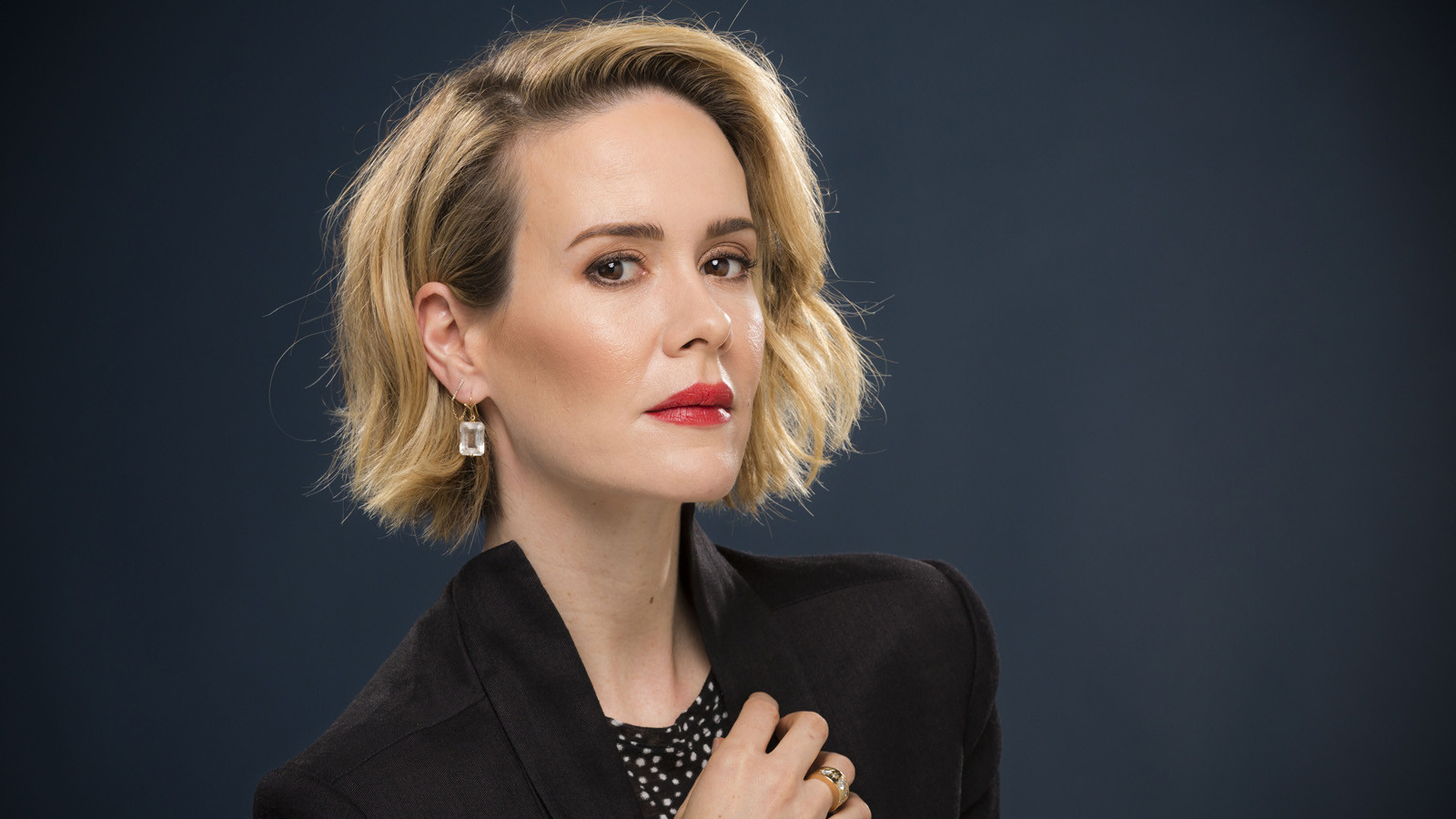