Stepping into the shoes of a TV giant like David Letterman is a massive task. But if Stephen Colbert’s first sighting as Letterman’s replacement on CBS’ Late Show is anything to go by, we’re in good hands. Colbert used his first promo to show off his ‘Colbeard’, which has generated much media attention since The Colbert Report ended its run in December. But with Tom Selleck’s moustache “filing a non-compete clause“, it has to go – giving Colbert the opportunity to model some intriguing new styles of facial hair (such as the ‘Un-Hitler, the ‘Amish’ and the ‘Half-Wolverine’ in the process. Stephen Colbert makes his Late Show debut on Tuesday, the 8th of September. 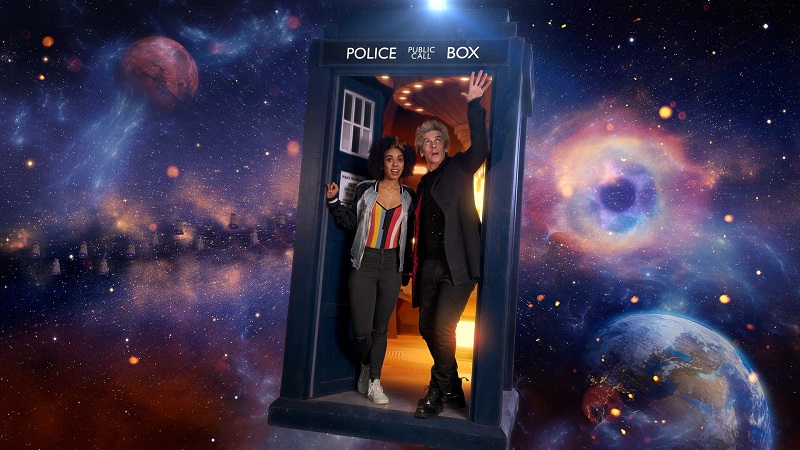 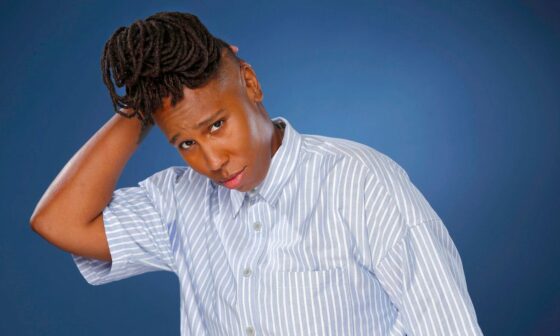 Read More
The return of Top Gear hosted by Chris Evans and Matt LeBlanc brought with its fair share…
With its pilot under its belt, fans of DC’s Legends of Tomorrow will be foaming at the…