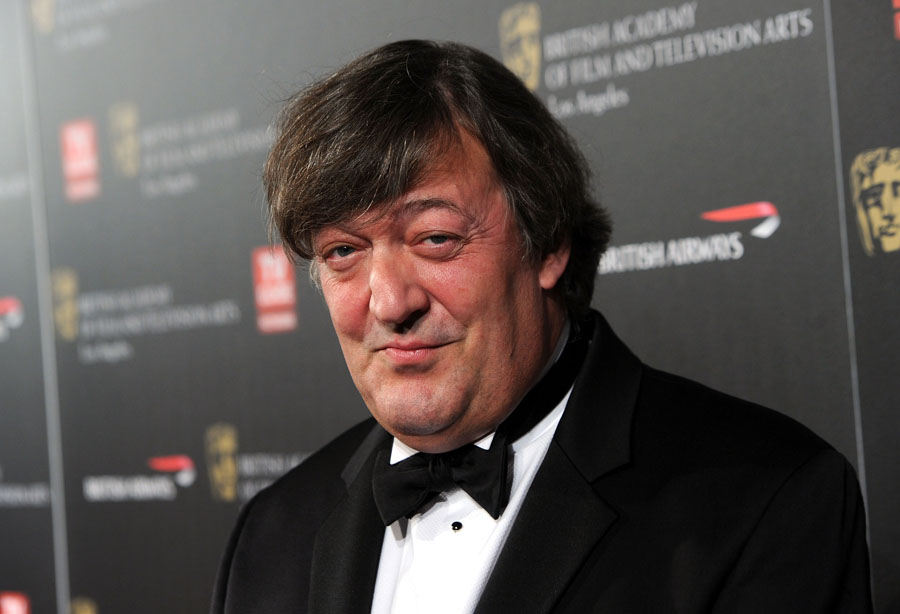 It’s very excited to hear that BAFTA has asked UK national treasure Stephen Fry to host their annual film awards for his 10th time. Hosting with both urgency and casual friendliness, Fry hits it on the mark each year and is very welcome back at The Royal Opera House. According to Deadline, Fry had this to say on the honor; “The opportunity to help the Academy promote filmmaking and encourage cinema-going means a lot to me. I’ve met many heroes and had the honor of introducing many young talents that are now busy forging remarkable careers for themselves. Seeing the photos from each year back I can chart my bewildering changes in weight too”. What a brilliant response from a brilliant man, his humor and wit never fails to entertain! Nominations will be announced on the 9th of January and the official ceremony will take place on February 8 in London.