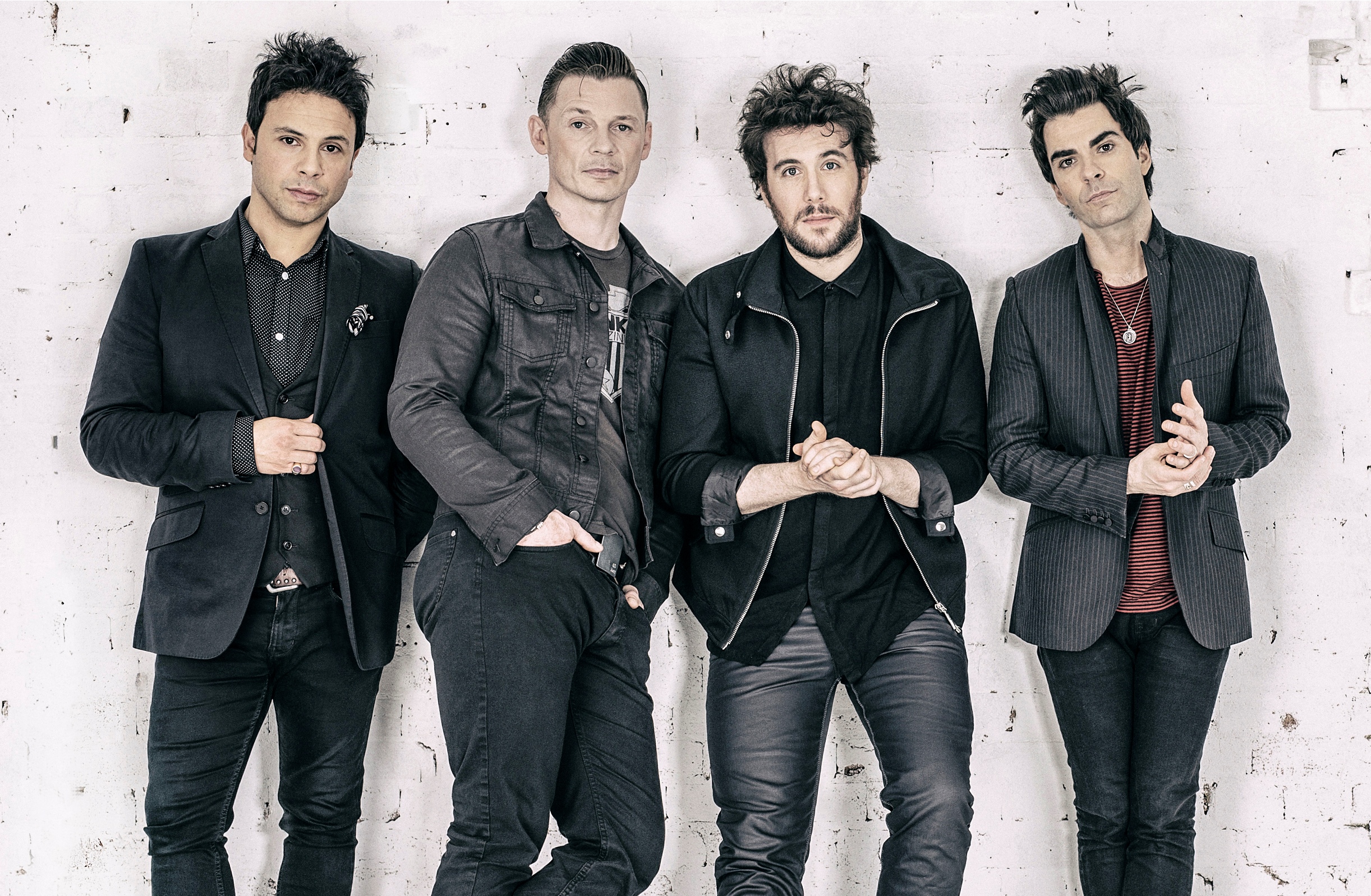 Stereophonics have announced that they plan to play Cardiff City Stadium next summer. The band are due to play a one – off homecoming show at the football stadium on June 4 2016. The tickets are due to go on sale on Thursday 26 November. You can find a link to the tickets here via See Tickets.

Before that date, the band are also due to play a UK arena tour next month. The first gig will be in Bournemouth on December 2 with a Manchester date following on December 4. Stereophonics will also perform two nights at Cardiff’s Motorpoint Arena on December 12 and 13 before a gig at London’s O2 Arena concludes the tour on December 16.