Steve Aoki + Backstreet Boys – Let It Be Me | Music Video 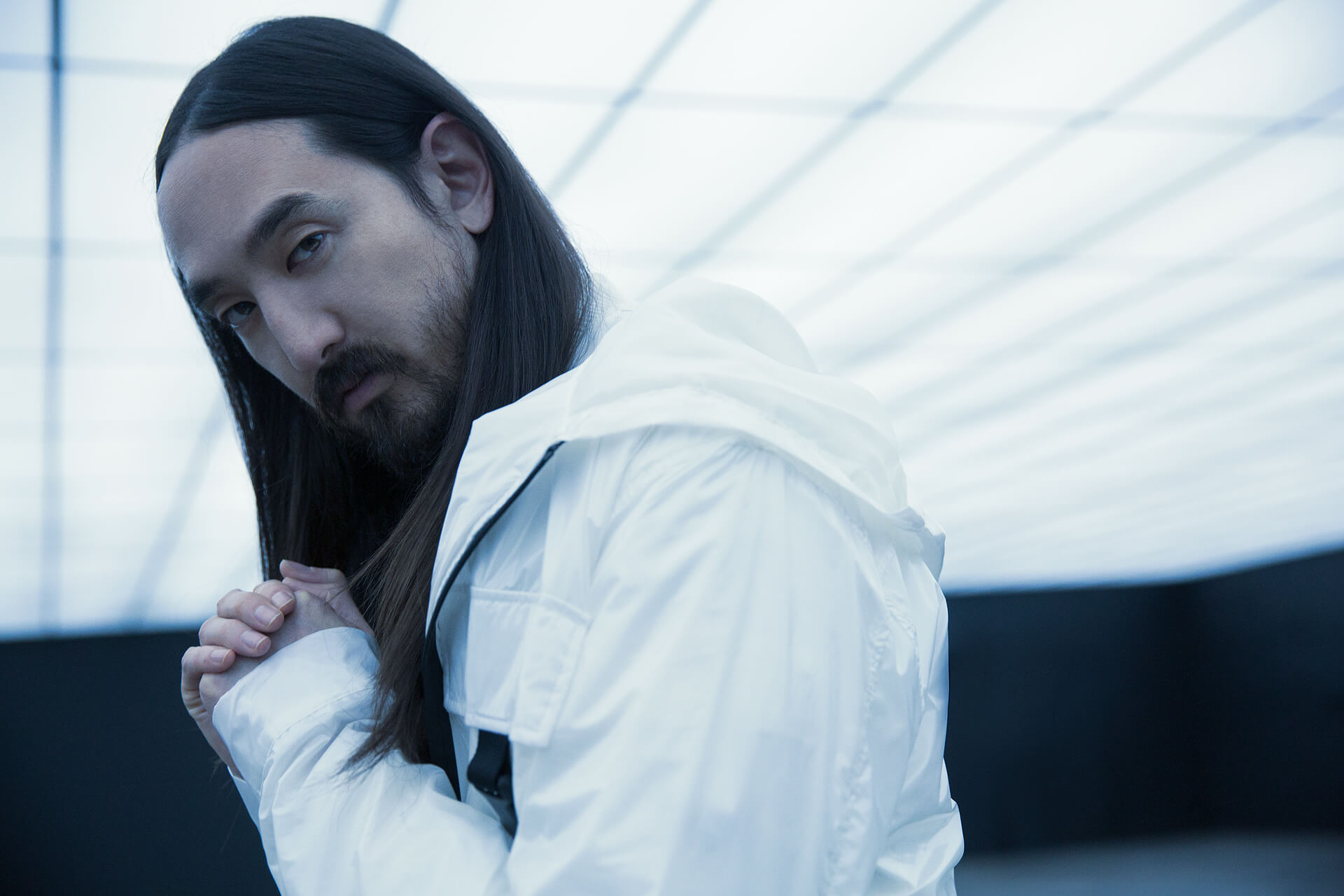 Steve Aoki has teamed up with The Backstreet Boys for a new track called “Let It Be Me”. The collaboration comes two years after the prolific DJ and Nick Carter first met.

“Our collaboration with Steve came about in a very organic way. We had the opportunity to spend some time with Steve at his house really getting to know each other, and the song developed naturally from there”, the band said in a press statement.

American DJ Steve Aoki, whose repertoire includes collaboration with the likes of Adam Lambert, BTS and Daddy Yankee, first linked with the most famous Backstreet Boys member back in 2017. The singer joined Aoki on stage during his Las Vegas Set.

Their new emotional track “Let It Be Me” is accompanied by an equally moving music video directed by Tyler Dunning Evan. The clip shows a group of people sharing personal stories about dealing with a loved one’s cancer diagnosis, understanding their sexuality and more.

“The message behind it is one we think everyone can relate to”, said the boyband. “It’s about working through any challenges that life brings to be with the person you love. And the importance of that message is something we really tried to show with the music video by having real couples tell their stories”.

The Backstreet Boys are currently touring in the US in support of their latest studio release DNA, which earned them their first No. 1 on the Billboard chart since 2000’s Black & Blue. Steve Aoki shared his memoir titled Blue: The Color of Noise a couple of days ago.

Watch the video for “Let It Be Me” here: 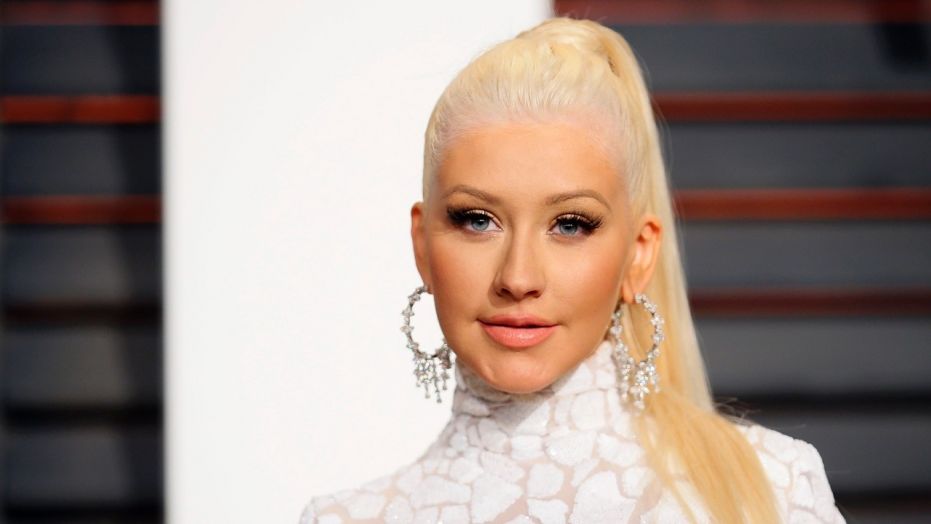 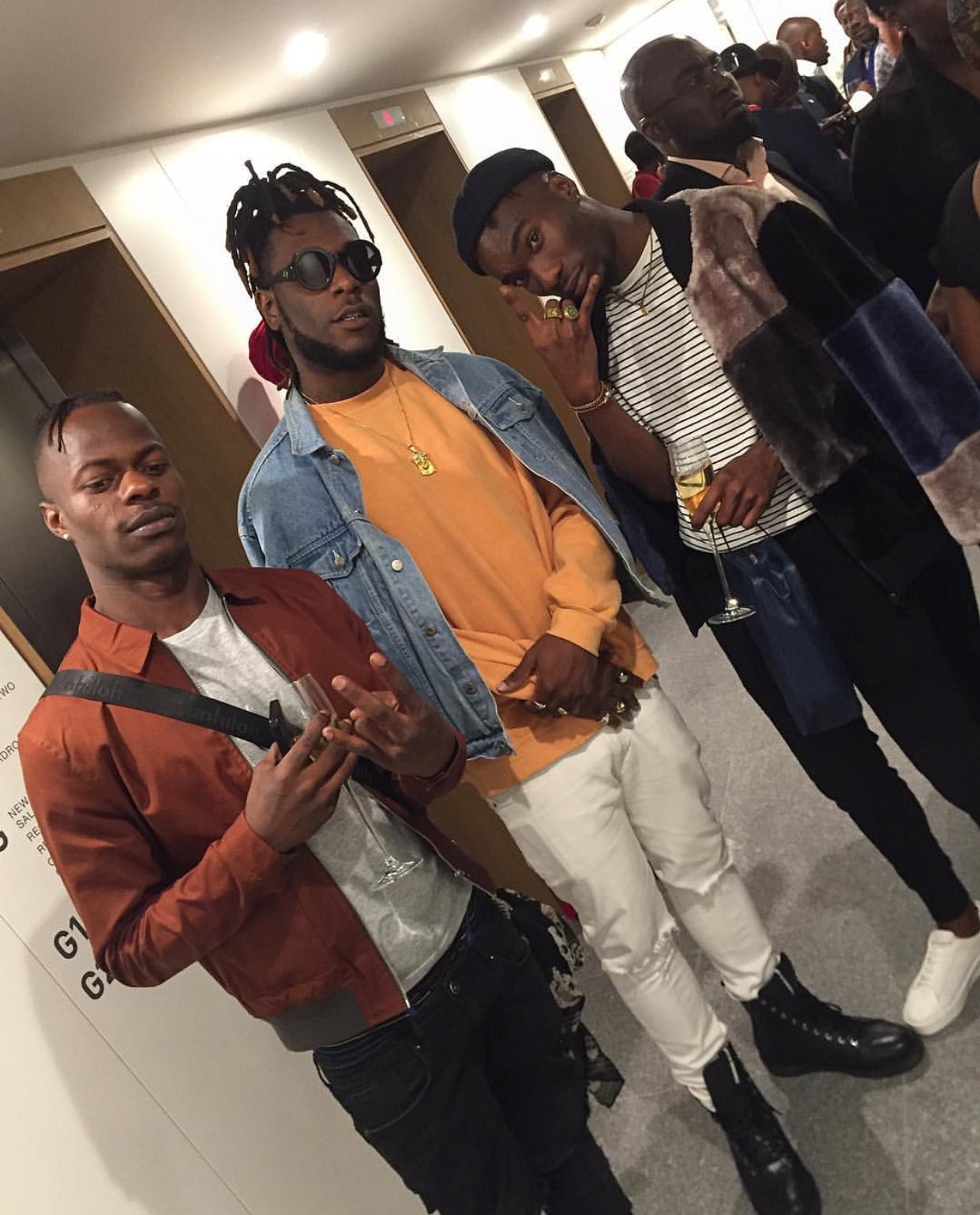 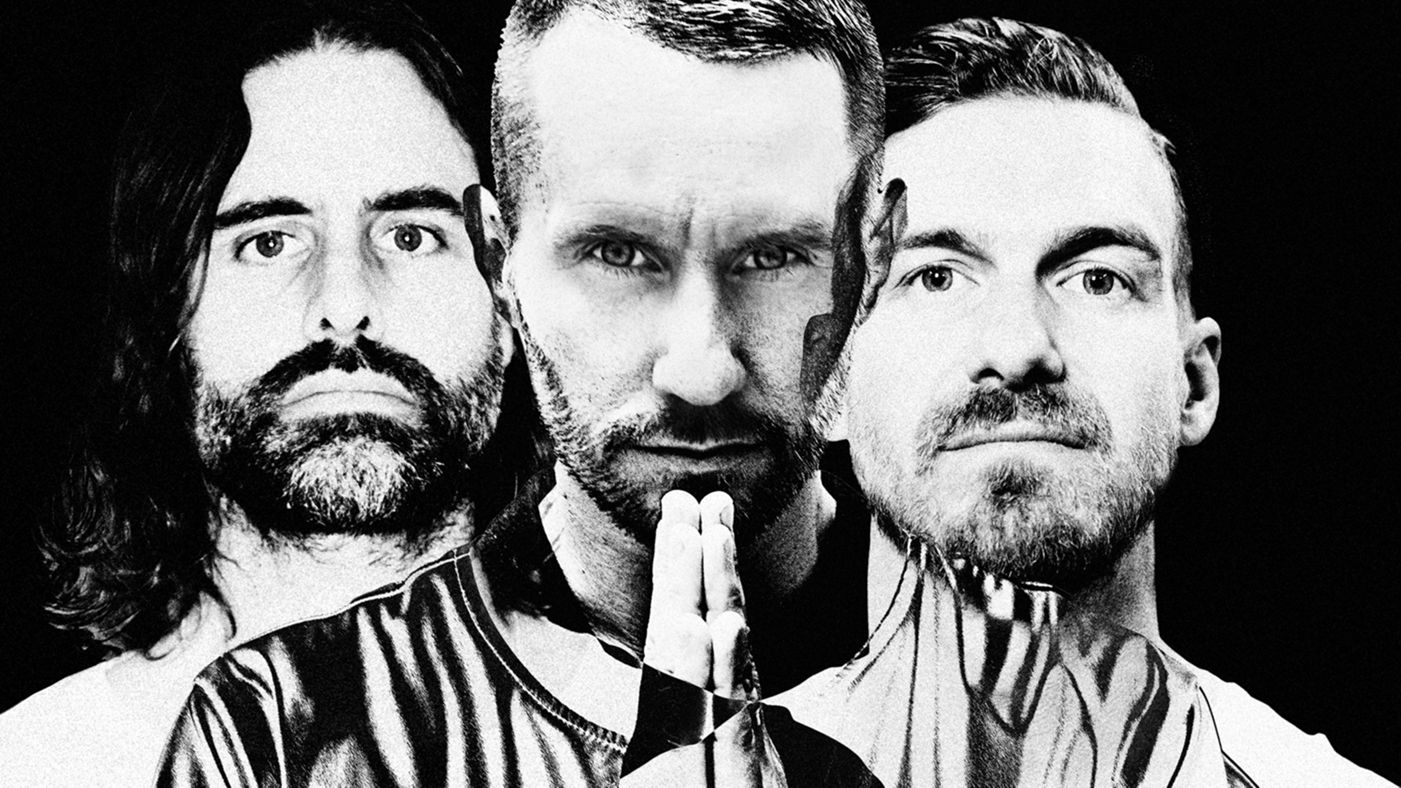 Read More
In the run up to the release of their forth album iii, Miike Snow are dropping singles… 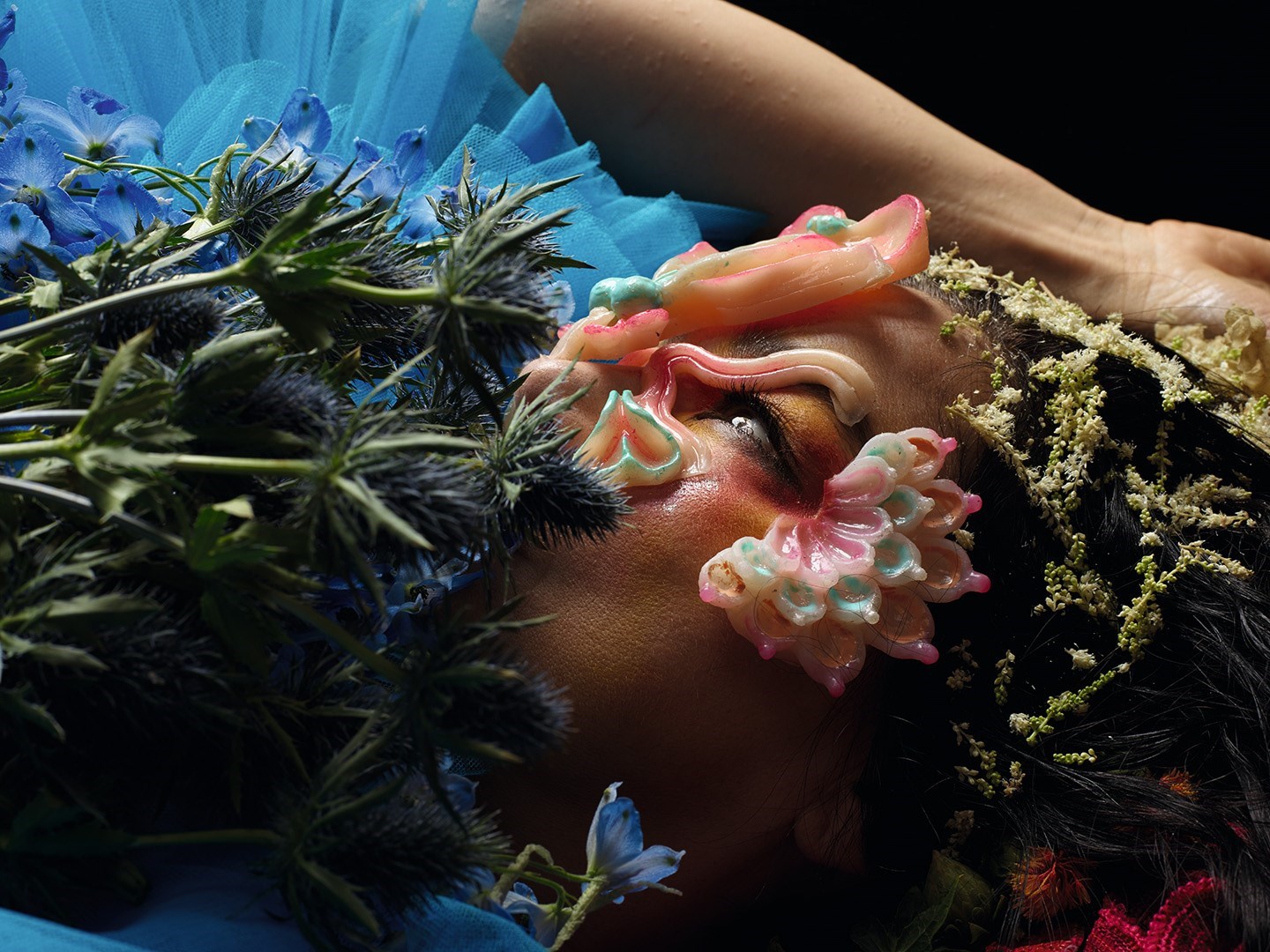 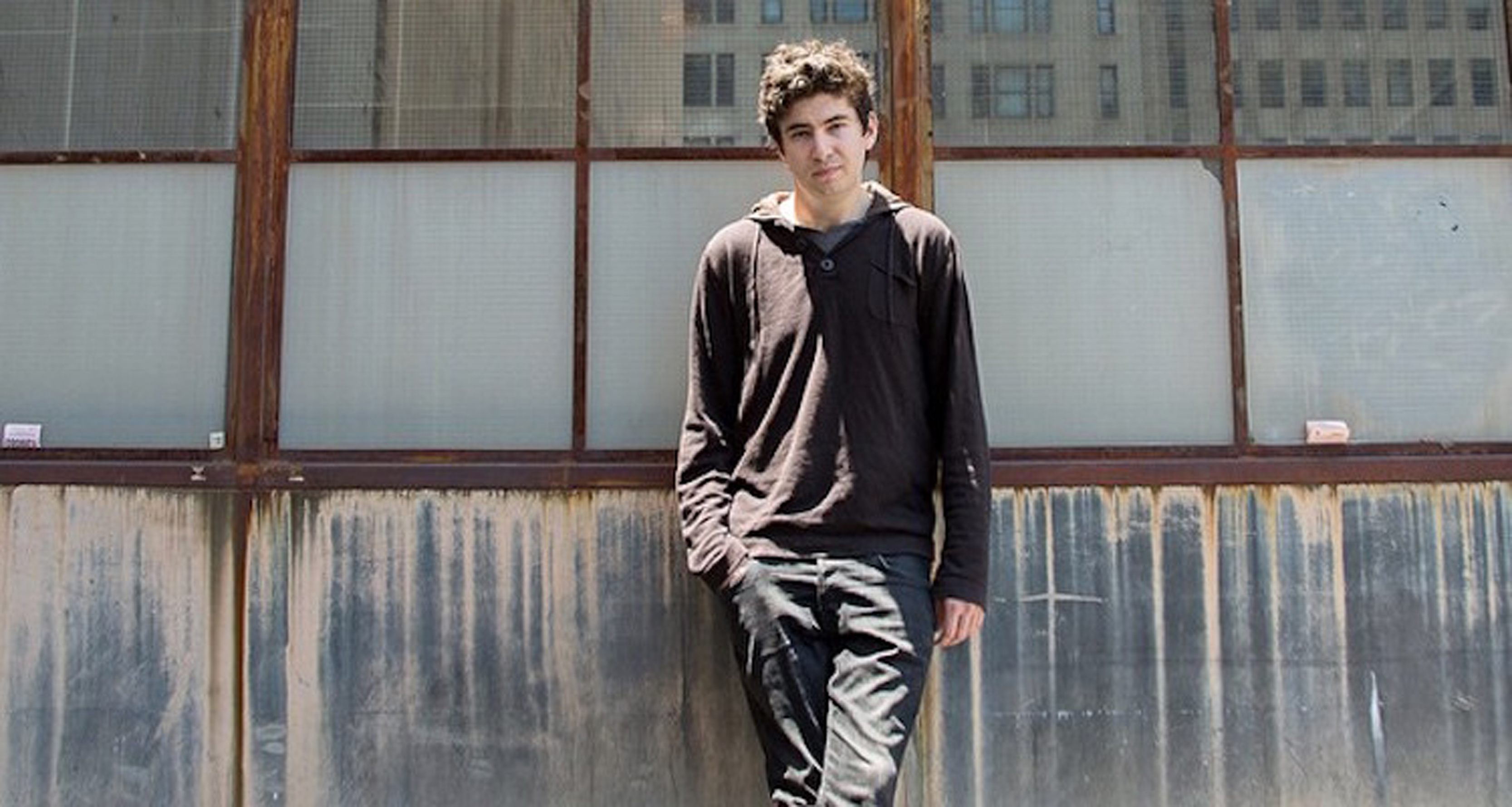 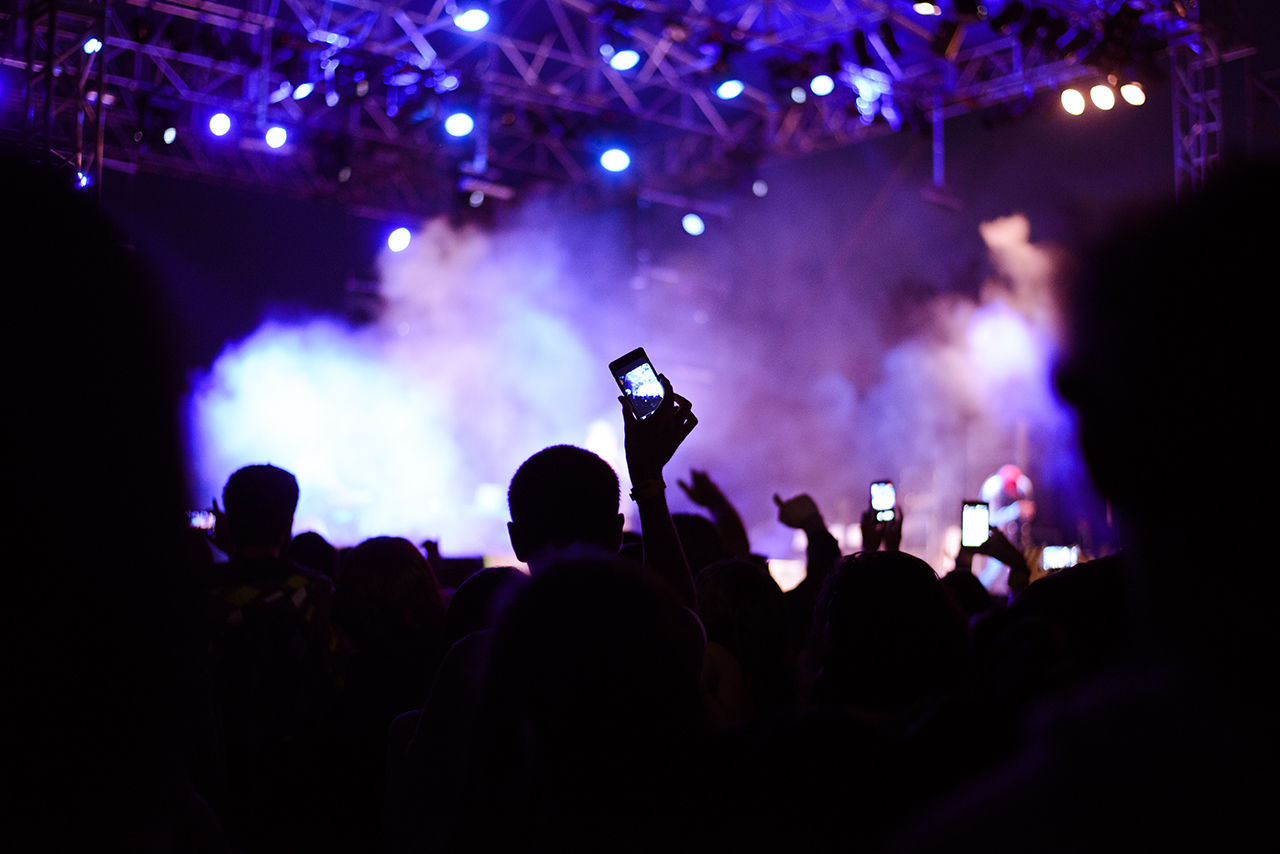 Read More
Wireless Festival has announced further acts to its 2017 line up, including Fetty Wap and Travis Scott,…