While Steve Carell may not be returning for The Office reboot as the iconic Michael Scott despite public urging from fans and even his co-stars, he is returning to TV in a different, arguably more exciting capacity.

Netflix announced that Carell and The Office creator/showrunner Greg Daniels have teamed up for a new comedy series titled Space Force, in which Carell will star. The news was announced with a teaser:

Frankly, this is a far better idea for Carell to throw his hat into than doing The Office reboot. As great as that show was, it’s finished, as Carell has said. We’ve got enough reboots floating around, so it’s great to see Carell and Daniels working on something original that has the potential to be just as memorable as their previous collaboration.

Although Daniels developed Parks And Recreation alongside Michael Schur, this will be his first solo show since The Office. He tried to develop an American remake of the British sitcom Friday Night Dinner, but the pilot wasn’t picked up.

Carell is currently filming an untitled series for Apple that takes place on a morning show, in which he will star alongside Jennifer Aniston and Reese Witherspoon. It’s likely that once that wraps up its first season, his attention will turn to shooting Space Force.

This is another big deal for Netflix as they continue to make some big moves as their streaming competitors, such as Disney and Universal, seek to claim some of their business with their upcoming platforms. As they battle for streaming supremacy, we’ll cross our fingers and hope Carell and Daniels can create comedy magic once again. 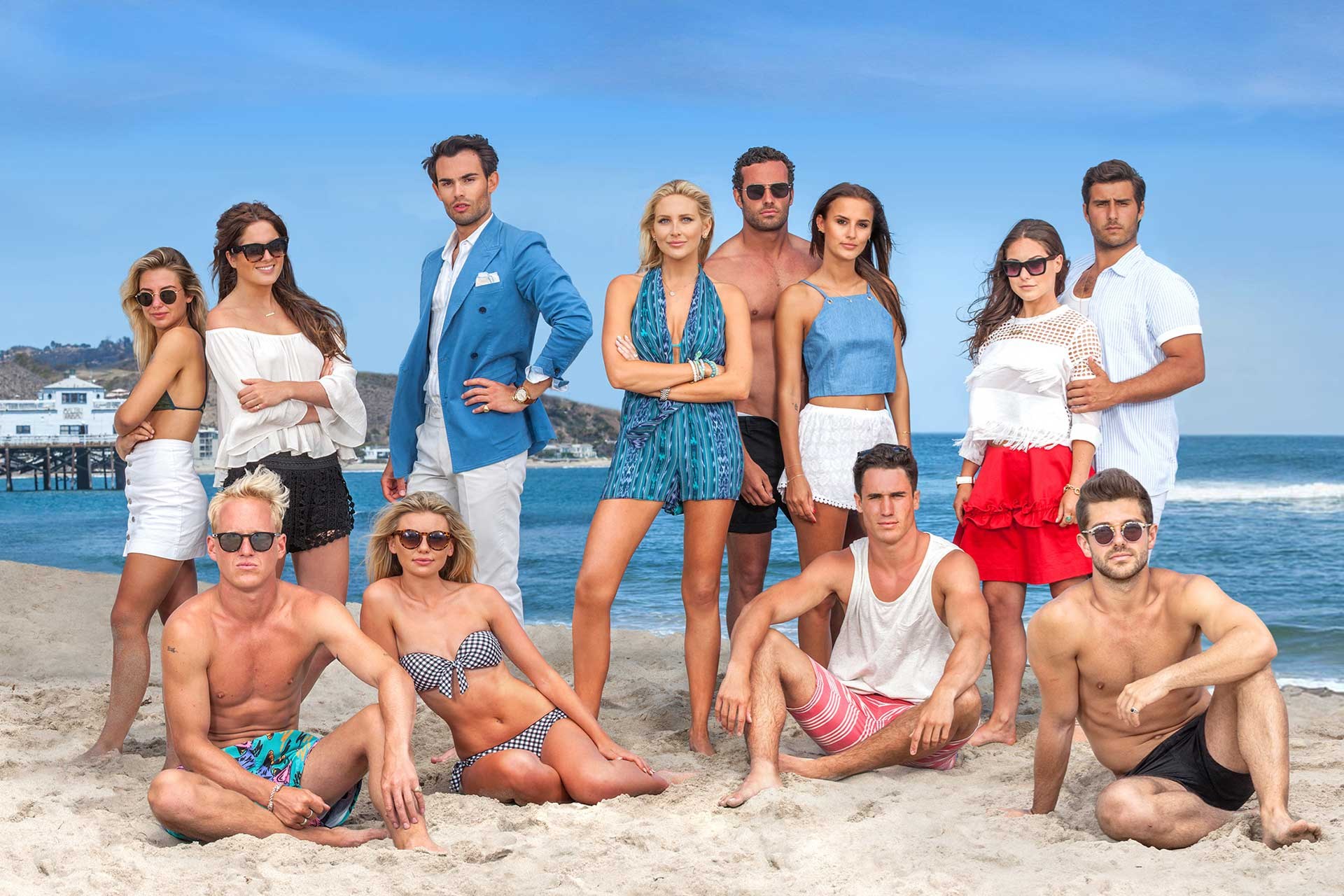 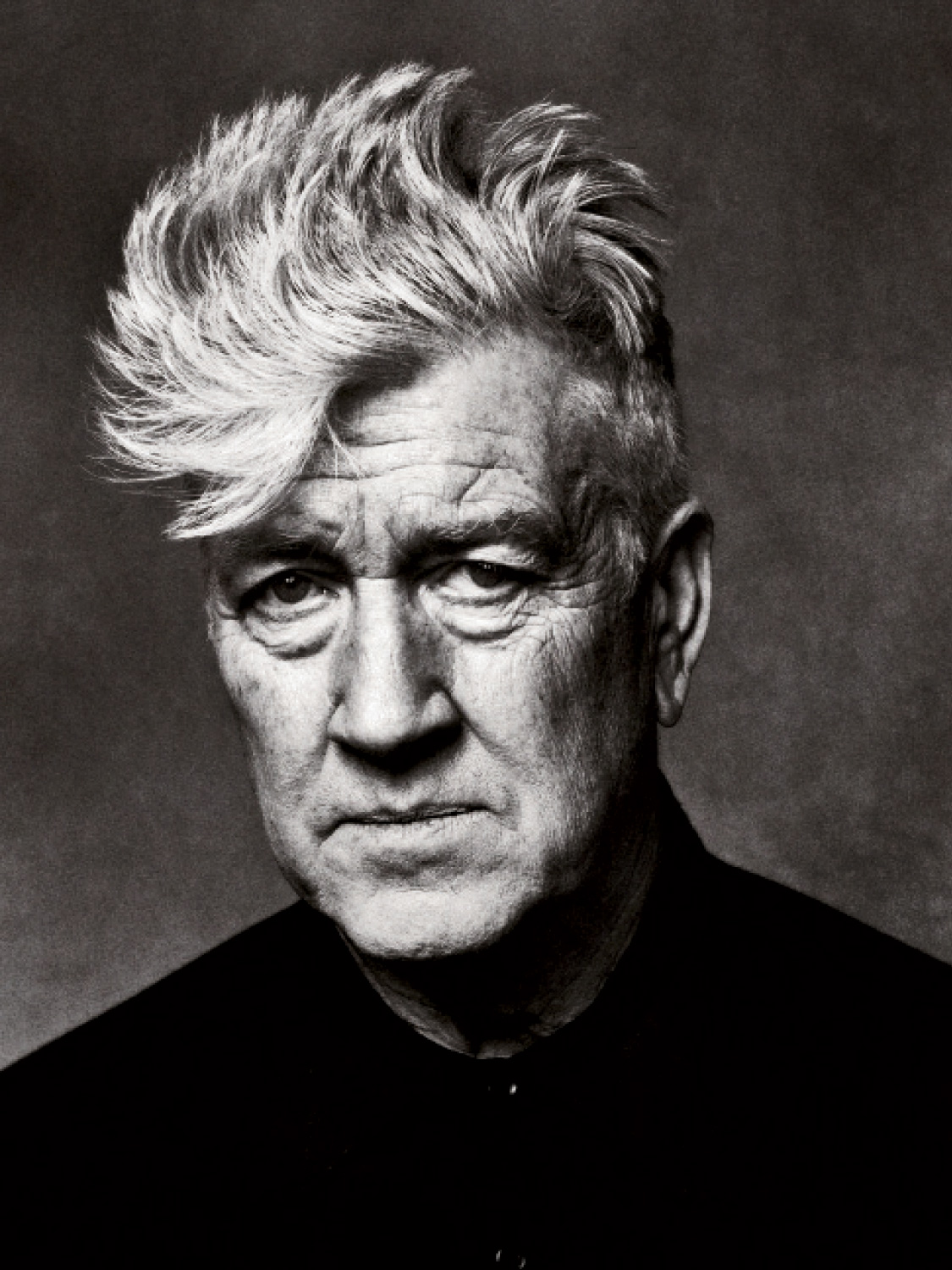 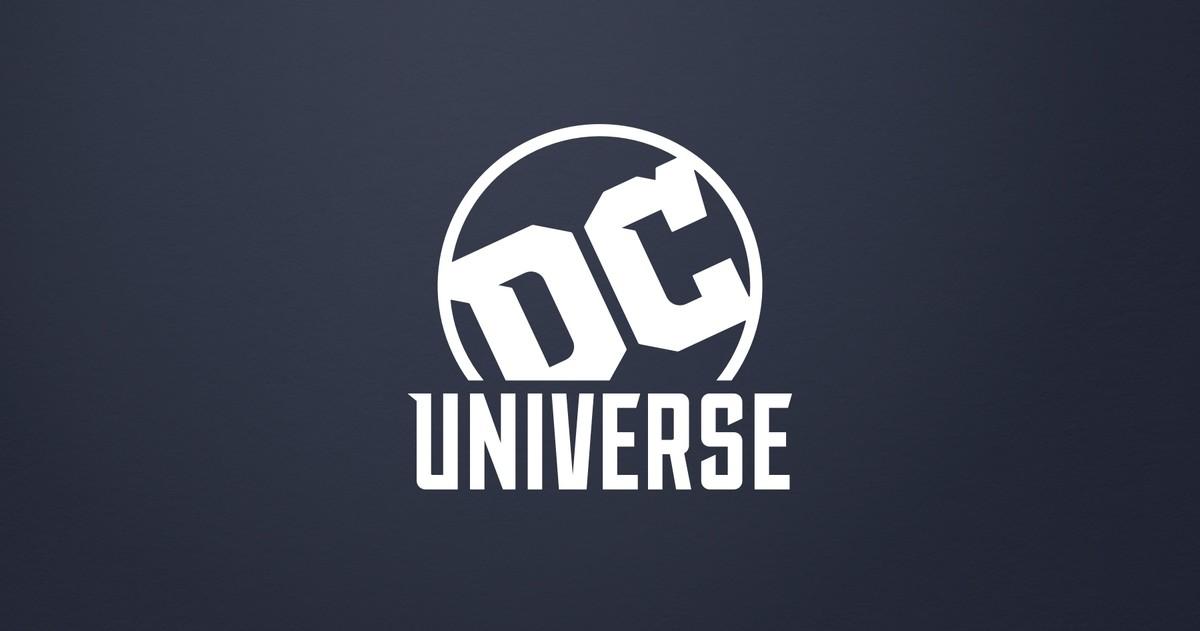 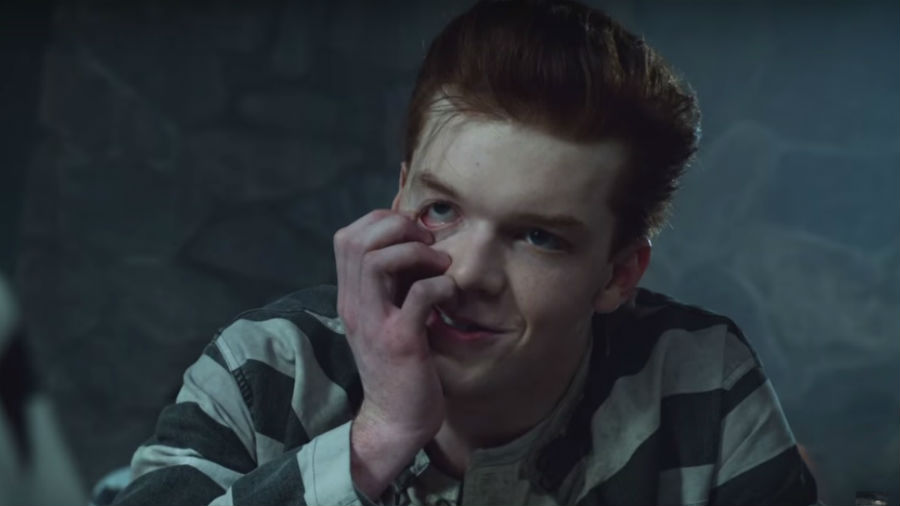 Read More
The episode titled Knock Knock is one of the strongest episodes of Gotham yet and very enjoyable.… 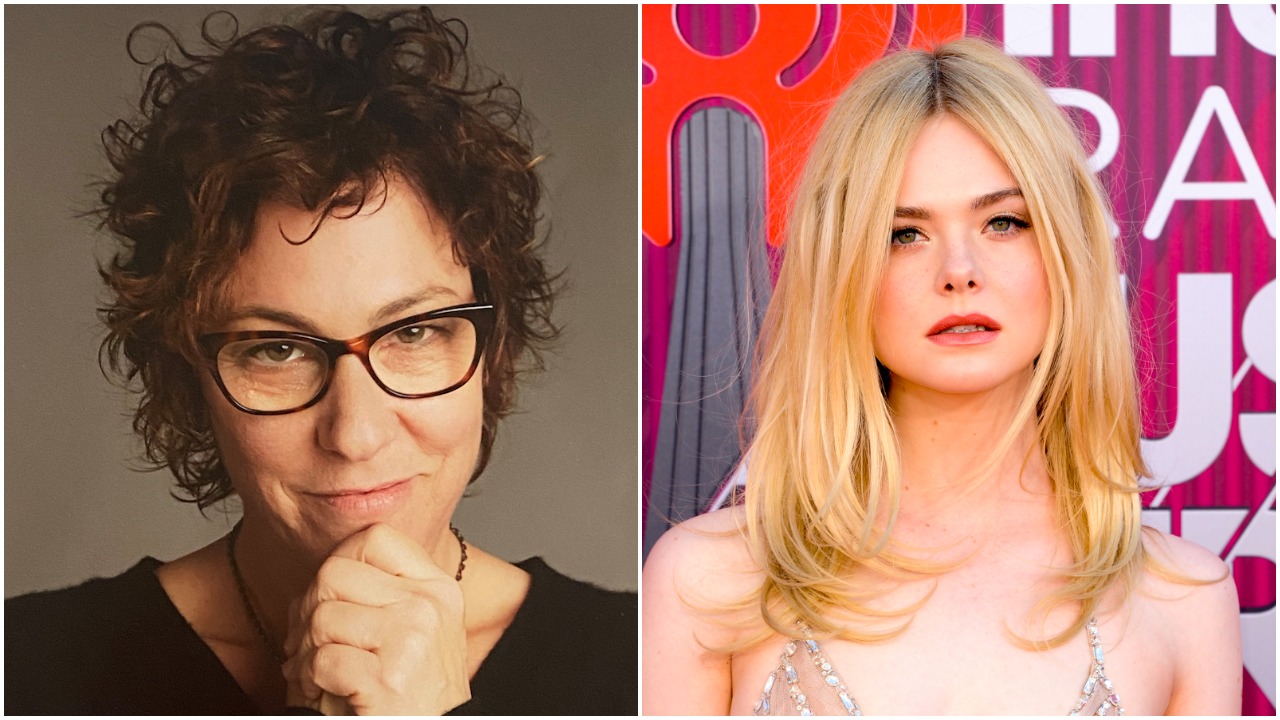