Things have changed at the helm of the Creed sequel. It was previously reported that Sylvester Stallone was going to step behind the camera himself to direct the film, but instead, Steven Caple Jr. will direct the film, while Stallone will still co-star alongside Michael B. Jordan.

Caple Jr. was reportedly hand picked by both Jordan and Stallone following discussions with executives and Stallone’s personal decision to not direct, though the film has still been written by Stalone and Cheo Hodari Coker (Luke Cage).

This will be Caple Jr.’s first feature film, and naturally he is incredibly excited:

“It’s an honour to be a part of such an iconic franchise and to work with such great collaborators. Mike, Sly, and Tessa are extraordinarily talented and bring something special to today’s culture. I look forward to joining the family and continuing the precedent set by this franchise’s alumni of incredible filmmakers”.

Plot details of the film are still vague, with production not expected to begin until March 2018 in Philadelphia, but it is expected that the film will especially follow Adonis’ struggles with his new-found fame and his journey to become a champion. It’s also possible Dolph Lundgren as Ivan Drago returns, while Tessa Thompson has already signed on to reprise her role as Bianca.

With production still months away, expect more news to come, especially in regards to casting. The film is currently set to be released November 21, 2018. 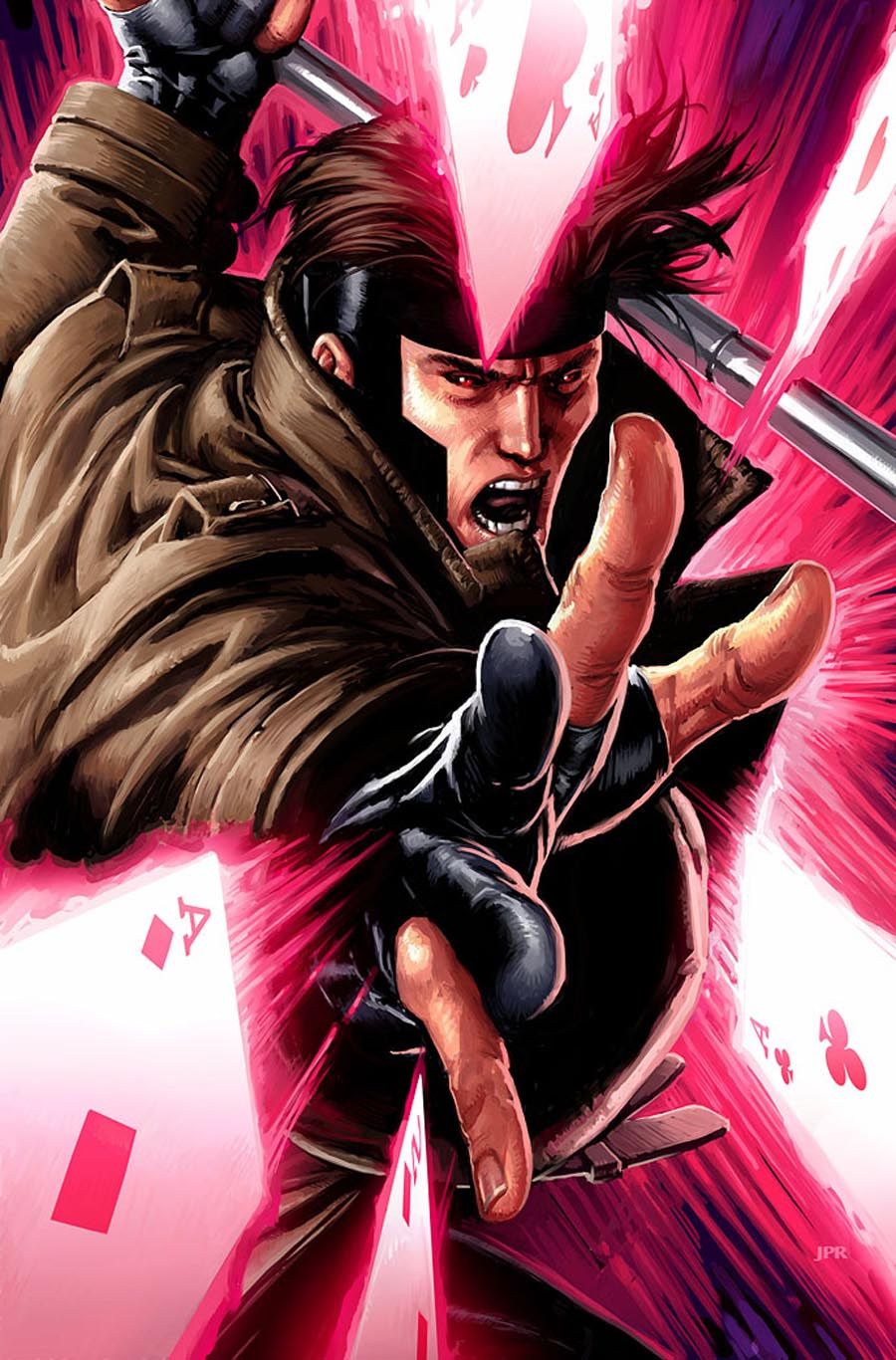 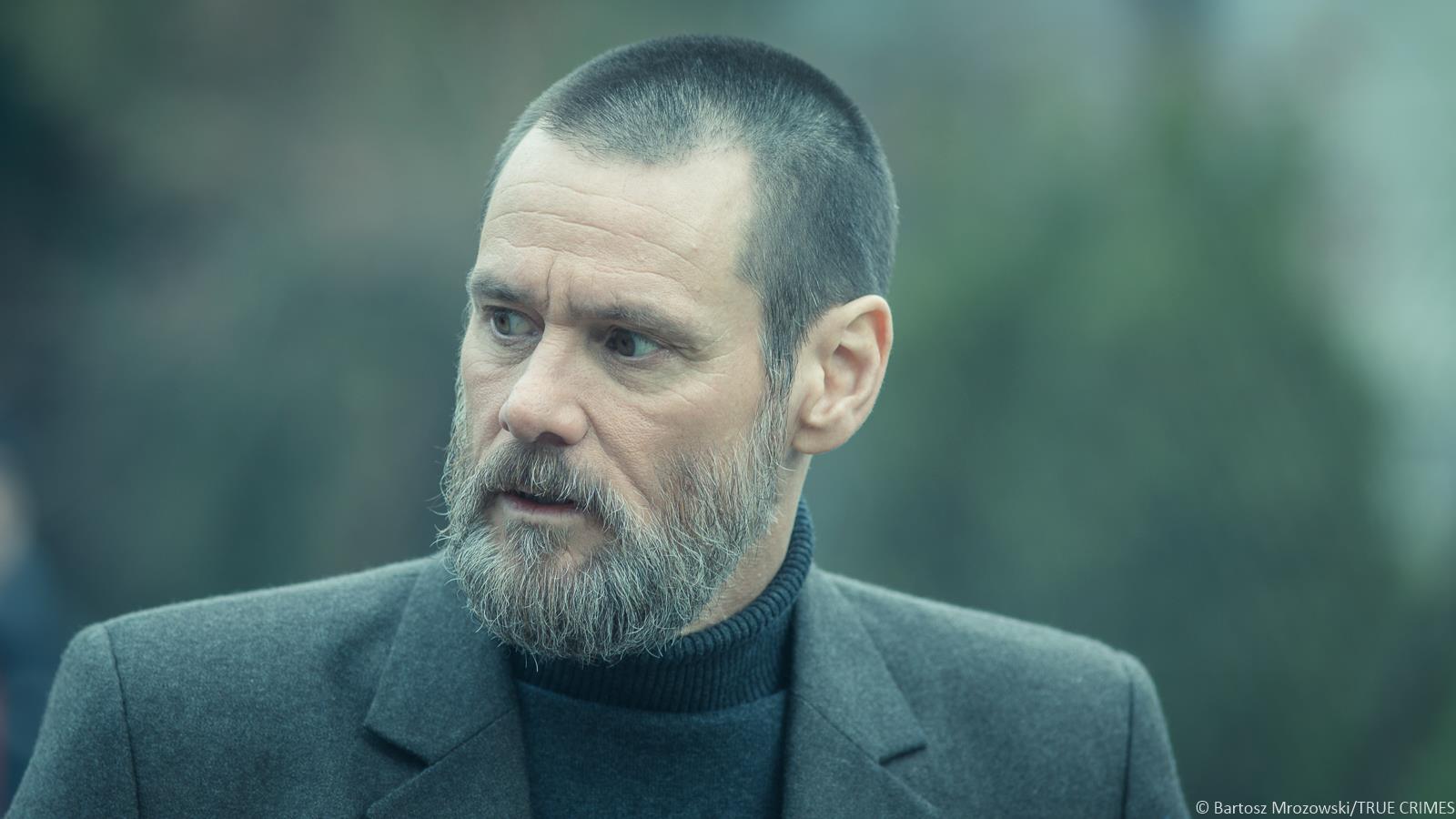