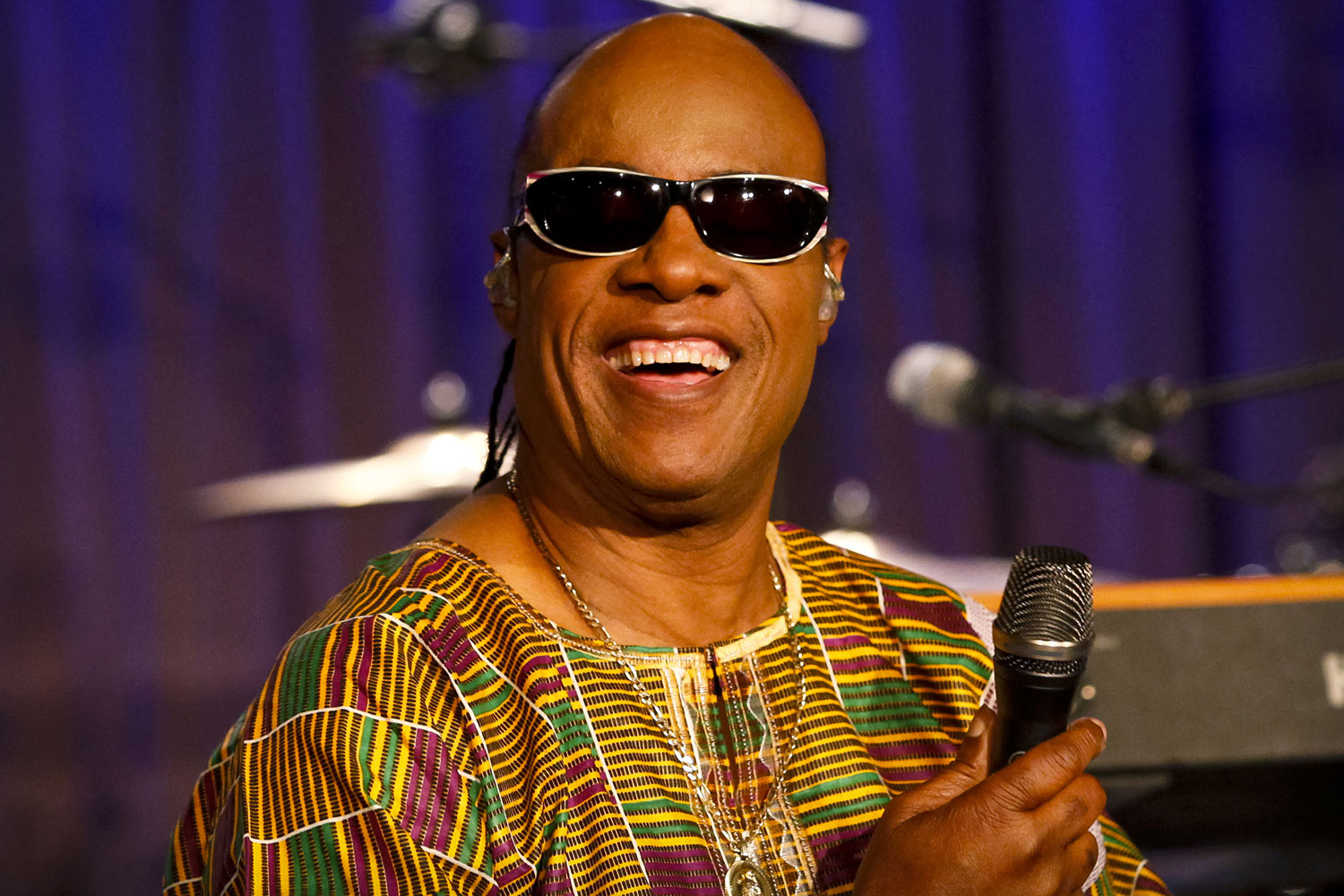 Music legend Stevie Wonder, has stated that he thinks the court has made the wrong decision on the “Blurred Line” and “Got To Give It Up” case between Marvin Gaye’s family, and Pharrell Williams and Robin Thicke. “I don’t think that it’s a steal from Marvin Gaye, I’ve been through lawsuits for songs and all that. I think that the groove is very similar but you have to remember he is a big fan of Marvin Gaye’s so that’s okay. But the song is not like Marvin Gaye’s. It is not the same“, Wonder told a TMZ reporter.

As I’m sure we all know, earlier this week Pharrell Williams and Robin Thicke were ordered to pay the family of Marvin Gaye a total of $7.4 million for ripping off Gaye’s 70’s soul classic “Got To Give It Up” with their 2014 hit “Blurred Lines”. Stevie Wonder doesn’t seem to think this is the end for the Gaye family, and that next time, it could get very ugly. “If the family should hear this, don’t let your lawyer get you into losing money on some of the crap out there“, he said.

Williams and Thicke are now seeking an appeal against the court’s ruling. Howard King, acting for Williams and Thicke, said in a statement, “we owe it to song writers around the world to make sure this verdict doesn’t stand, my clients know that they wrote the song ‘Blurred Lines’ from their hearts and souls and no other source“.

It has also been reported that the Gaye family are now continuing to investigate the similarity between Pharell’s “Happy” and Marvin Gaye’s “Ain’t That Peculiar”. “Pharrell has readily admitted that Marvin Gaye is one of his idols, but it’s silk and rayon”, King said in his statement. “If this is the way the law is going to go, then the creator of rayon better look behind him for lawsuits from the owners of silk, because, even though they feel the same, they are structurally, completely different just like these songs”.

The Gaye vs Pharrell case has now set an intriguing case for precedent for songwriters. Similarities between Iggy Pop’s “Lust For Life”, written by David Bowie, and Jet’s “Are You Gonna Be My Girl” could develop into legal arguments. Derivative band Airbourne and Wolfmother could face legal action from AC/DC or Black Sabbath. AC/DC could face legal action from Chuck Berry, and the list goes on. The most high-profile plagiarism case was The Chiffons vs George Harrison over “My Sweet Lord”. The result of that case, was that George lost the case but the ending had a twist, as he he ended up owning the song he ‘stole’.