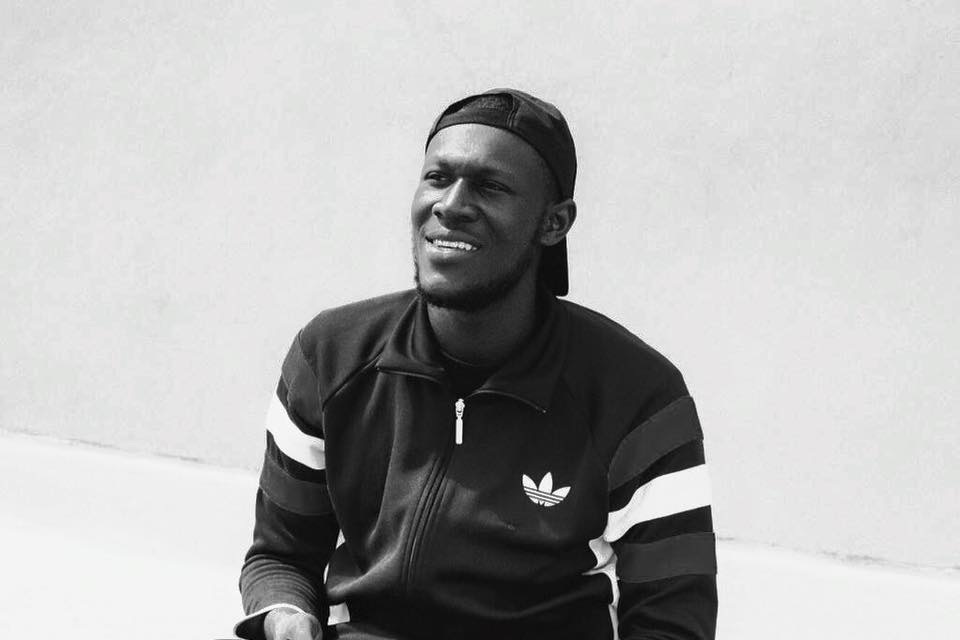 So here is the impressive visuals for Stormzy’s new stand out track entitled “Standard”. Back on Friday the WickedSkengMan previewed his new track on the first ever episode of his Beats 1 radio show #Merky. Stormzy went onto share the preview of his new JME-influenced banger where it attracted a mass amount of attention. Now here we have the video to the drama-filled track produced by none other then the HeavyTrackerz, the beatmakers of the previous hit “Not That Deep”.

Check out the video below which shows the South London MC spits bars from his throne.