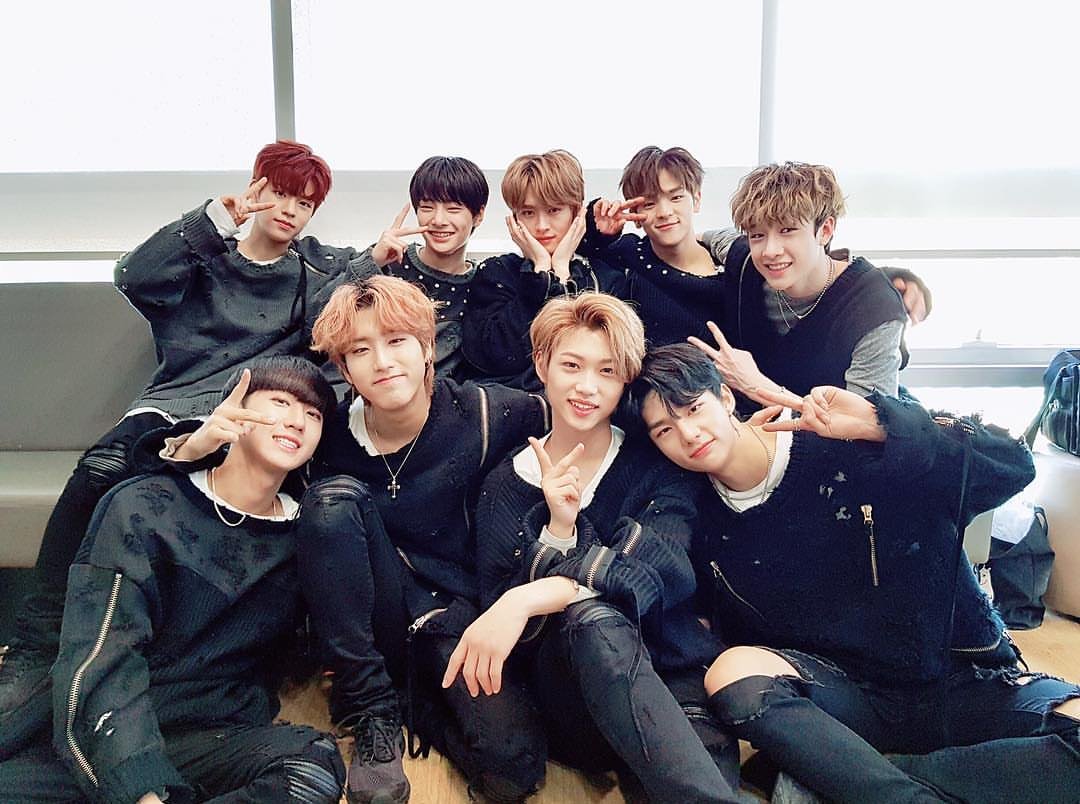 On October 9, K-pop band Stray Kids released a new music video for their single “Double Knot”. The song was written and primarily produced by members Bang Chan, Han, and Changbin, also known as 3RACHA. It is Stray Kids’ third single of the year, after the release of “Miroh” in March and “Side Effects” in June.

The track represents a combinations of trap, hip-hop and electronica. Despite the nine members, the group’s choreography is well designed and executed, while they move with confidence through the cityscape. The title “Double Know” refers to the need to tie shoes tightly in order to face the future, which is a long walk. The song is about freedom and determination to go on and never give up.

Lyrics convey the main themes of the song: “I’ve been looking at one thing/Now I have a broader perspective/I start to look at many roads/Looking at this place divided into many crossroads, eyes wide open/Go! Break all the, break all the rules.”

The single marks their third release this year. After the release of “Astronaut” in early November, the South-Korean band will then kick off a world tour that will star in Seoul on November 23. The band boasts an international success, including in Europe and America, where their previous live shows have been sold-out.