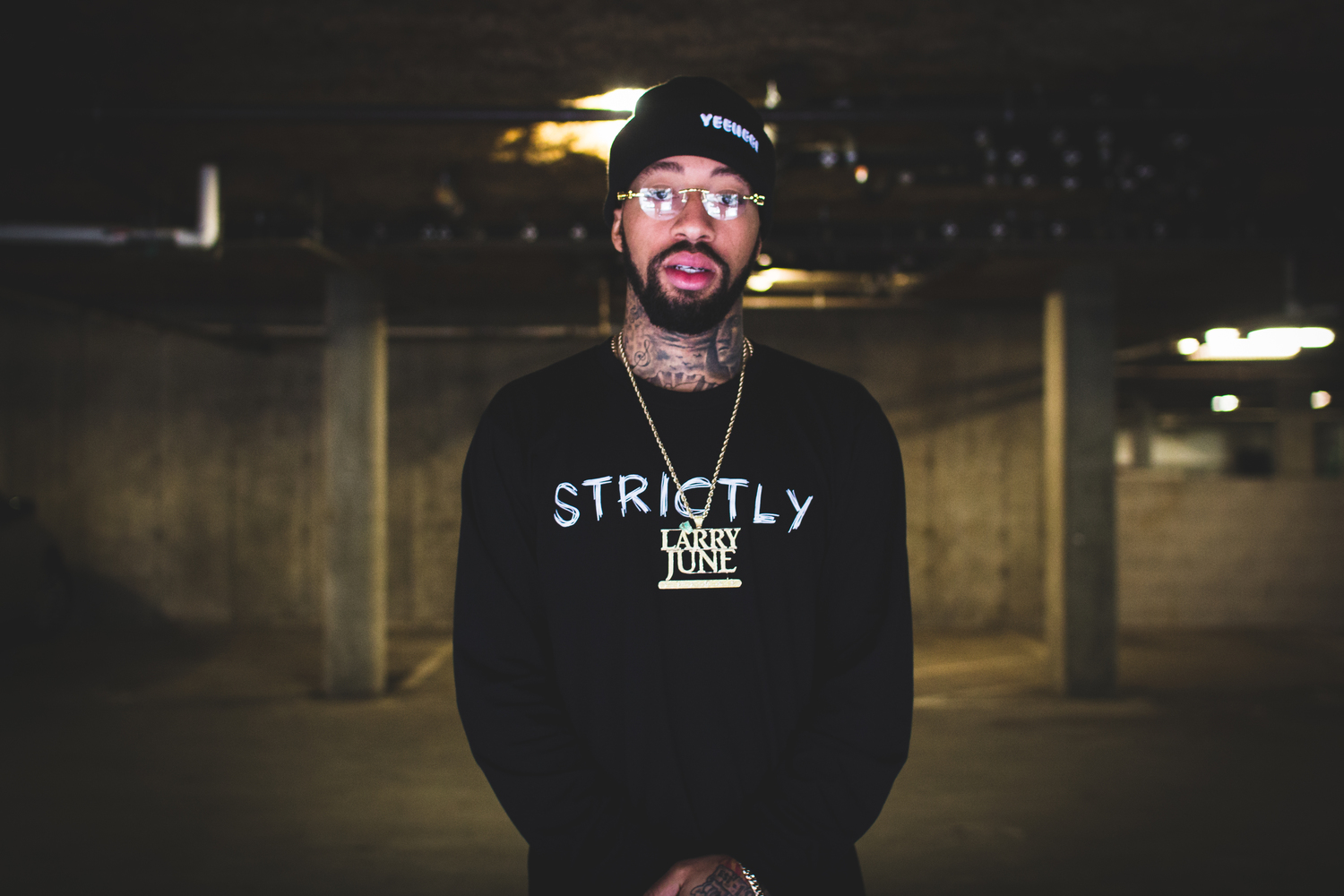 Larry June has released a new EP, simply titled Larry. Since releasing his last mixtape back in September, June has constantly been providing his fans with new music. The rapper is clearly eager to remain fresh and relevant.

Larry is a five-track project and it features some very solid production, evidenced on tracks such as “Glock 40”. It is a fiery track with a great hook, and BlackKey Cartel shows his proficient productions skills. June is equally as impressive throughout the EP with his explosive raps.

Listen to Larry exclusively on HotNewHipHop.