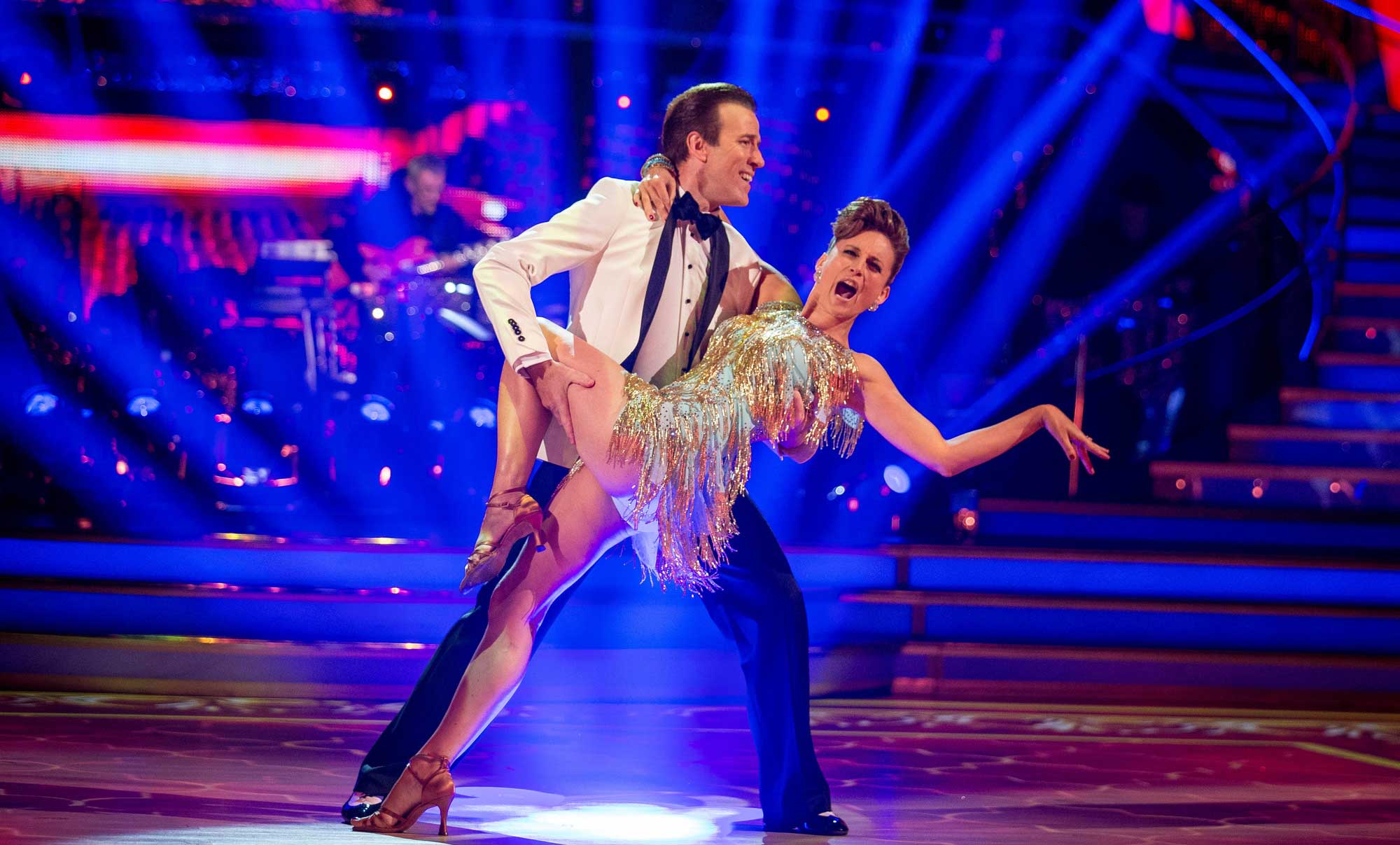 Despite its momentous popularity this series, BBC One’s Strictly Come Dancing hasn’t been without it’s criticisms after being at the centre of fix claims. Unfortunately for the BBC, it seems these accusations aren’t going to disappear anytime soon, for viewers were left furious last weekend after the judges saved Katie Derham; which meant ​​Anita Rani and her partner Gleb Savchenko became the 11th couple to be eliminated from the dancing competition. A decision that has led to, you guessed it, MORE fixed allegations.

Keen to dispute and dissolve the claims, Katie Derham spoke to Chris Evans on BBC Radio 2 and insisted that this definitely is not the case. She stated, “Chris, like you I’ve worked for the BBC for a very long time. That sort of stuff just doesn’t, cannot, wouldn’t happen“. She continued, explaining that the public voting makes it impossible for the show to be manipulated: “It can’t! Too many people keeping an eye on all the Ts being crossed and the Is being dotted. And also, can I just say, how can it be fixed when it’s mostly the public voting?” What do you think of the claims?

The final will involve a dance battle between Derham, Georgia May Foote, Jay McGuiness and Kellie Bright. Catch the final Saturday December 19 at 6:35pm on BBC One.