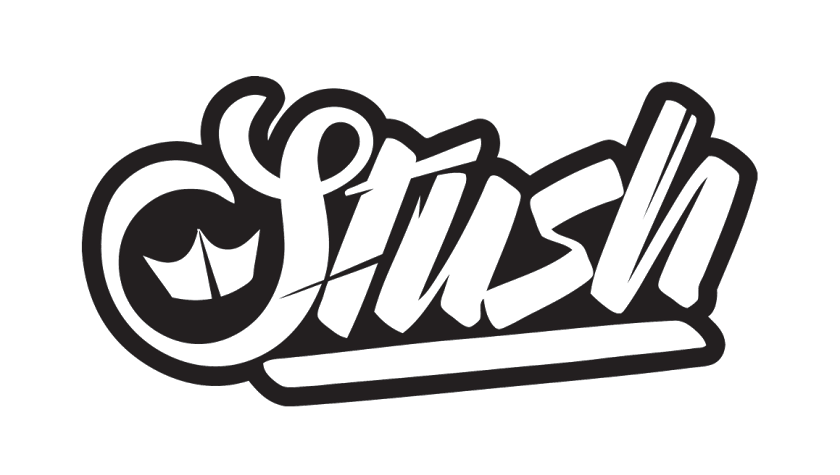 British West-Indian artist Stush has released a new single titled “Ah Me Dat”, produced by Outzida. It has a nice bassline and a catchy touch of dancehall and reggae beats. The singer is known for her quick-witted lyrical prowess.

Critics have described the artist style as, “…Grime, Dancehall, UK Hip-hop all in one… with her ‘fast paced punch-lines…high energy…and amazing vocal range”, and this new single “Ah Me Dat” contains all these elements and a nice flow from Stush.

South London native Stush has been collaborating with different producers such as Falcons, GTA, Gregor Salto, Retrohandz and Dutch DJ Wiwek, for a slew of new music that is coming our way.

The new banger single by Stush may become a great club single, it definitely wouldn’t surprise me if it became hit. Listen to Stush´s single “Ah Me Dat” below.